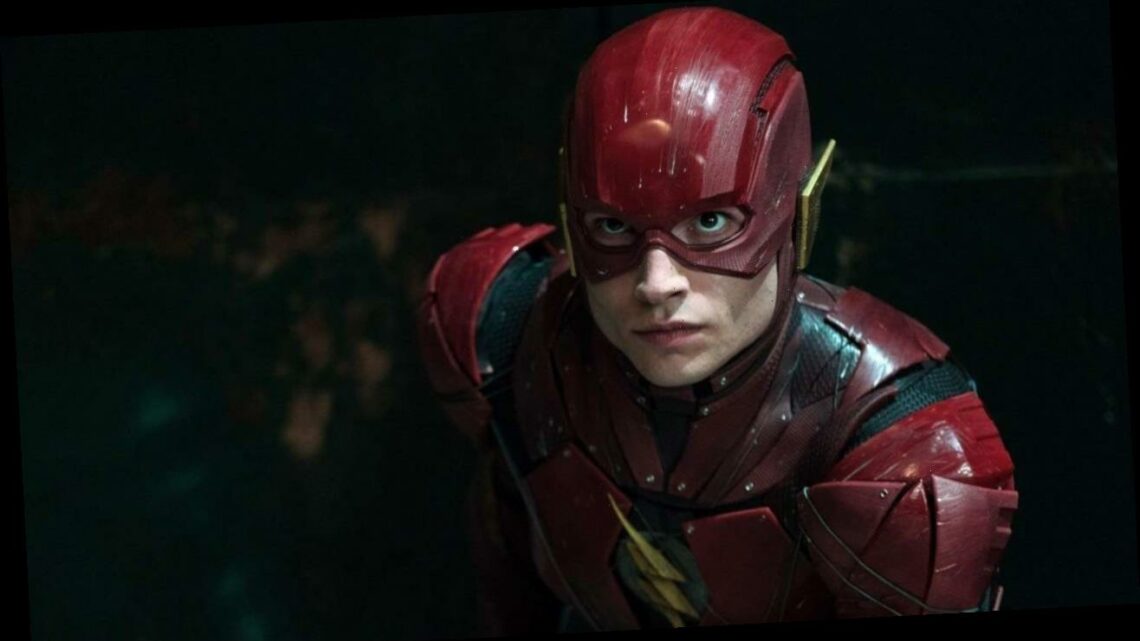 Billy Crudup, best known to genre fans as Dr. Manhattan in Zack Snyder’s Watchmen movie, is in early talks to join the cast of the much delayed Flash movie, according to THR. If you have a bit of deja vu, though, don’t worry–it’s not Barry Allen messing up timelines. This has all happened before.

The Flash has been in the planning stages for a long time. Ezra Miller appeared as Barry Allen in 2017’s Justice League, and Billy Crudup as his father Henry in just one scene. Crudup was set, like Miller, to reprise his role in the standalone Flash film. Since then, the movie has been through a long list of directors and writers.

After Phil Lord and Chris Miller declined, Seth Grahame-Smith was to write and direct. After he left, DOPE director Rick Famuyiwa stepped in before leaving over creative differences. Directors like Robert Zemeckis, Sam Raimi, and Marc Webb were in the running, and Lord and Miller were reportedly once again in talks to helm the film. It was around this time that Crudup decided to step away from the movie. Filmmaking duo John Francis Daley and Jonathan Goldstein were set to direct for a year, but they too left the movie. Right now, It and It Chapter Two director Andy Muschietti is set to direct.

After being stuck in development hell for something like six years, though, The Flash has morphed into a fresh start for DC’s cinematic universe. Birds of Prey Writer Christina Hodson is putting together a movie-sized take on the Flashpoint storyline, in which Barry goes back in time to stop his mother’s murder, only to see the world turned upside down from the unintended consequences of the timeline change. Warner Bros. is doubling down on that, and have since announced that not only will Ben Affleck reprise his muscle-bound Batman for the film, but Michael Keaton will step back into his Bat-Boots to really hammer home that Flash is tearing open the multiverse.

It seems safe to assume that Crudup will once again portray Henry Allen should talks prove fruitful. The Flash is currently set to hit theaters on June 3, 2022.