Home » TV & Movies » The Fall: Why did Colin Morgan want the role of Tom Anderson? 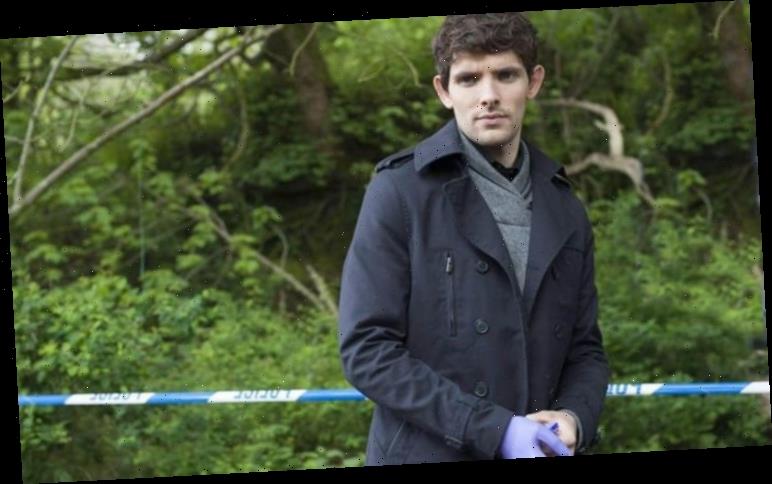 The Fall: Why did Colin Morgan want the role of Tom Anderson?

The Fall is one of the most popular series on Netflix right now and the thrilling murder investigation has sparked a lot of interest. The series follows serial killer Paul Spector (played by Jamie Dornan) and police investigator Stella Gibson (Gillian Anderson). Season two introduced a new character, DC Tom Anderson (Colin Morgan) and actor Morgan has explained why he was keen to take on the role.

Why did Colin Morgan want the role of Tom Anderson?

Tom Anderson was introduced in the fourth episode of the second season of The Fall.

He had been investigating at a crime scene where a woman was found dead in a forest, and he believed the victim may have been Rose Stagg (Valene Kane).

Gibson wanted him on board her investigation as he had clearly shown an interest in the case, and he was very experienced.

He helped arrest Spector and interview him, as well as Spector’s accomplice Katie Benedetto (Aisling Franciosi).

Anderson also attended the scene at which Spector had hidden Stagg, but he ended up being shot by Jimmy Tyler (Brian Milligan). 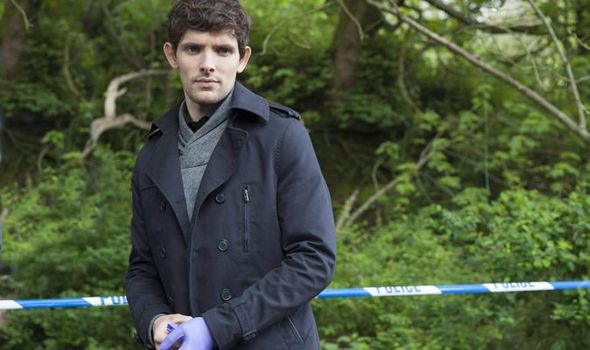 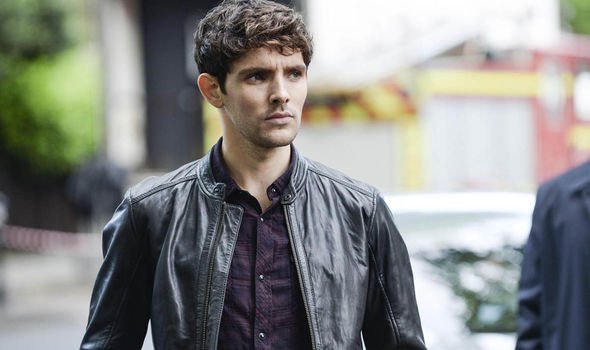 Thankfully he managed to survive the incident with just a bullet wound to the arm.

Spector, on the other hand, barely pulled through and spent time in intensive care as he was in a critical condition.

Gibson had developed feelings towards Anderson and she even slept with him, but Anderson thought it was simply due to his likeness to Spector.

Actor Morgan spoke to BBC Northern Ireland about why he was keen to play the role of Anderson.

He said: “He becomes involved in an unexpected way and he’s very much aware of the investigation.

“It’s on TV, everyone’s talking about it. I think for a young guy like him it’s a very desirable case to be on.” 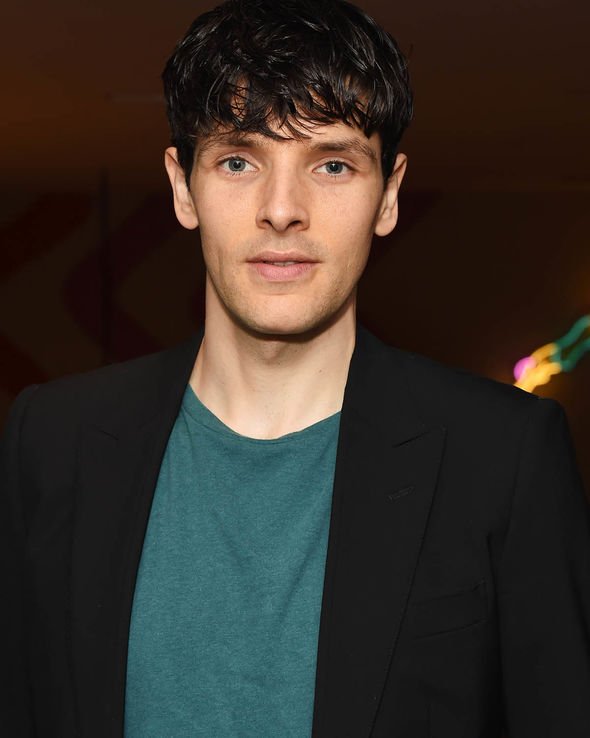 Speaking of the first series he said: “It was hugely engaging, hugely unexpected, not like anything we had really seen before

“That’s why I loved it so much. So coming on board, I was already on board mentally, but to actually come on board and work on it was great.”

He described the cast as being passionate and driven, and “extremely good at their jobs”.

The 34-year-old Northern Irish actor is also known for his role as the titular character in Merlin.

He also starred in the films The Hunstman: Winter’s War and The Happy Prince. 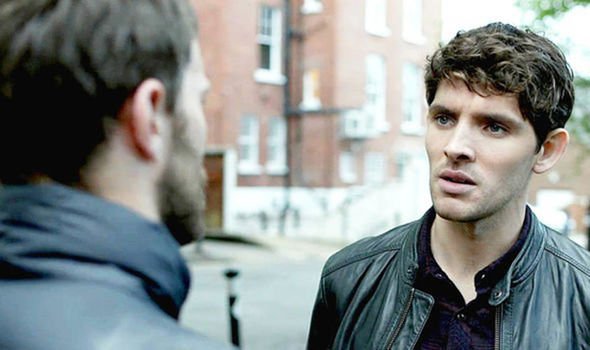 His other TV credits include The Crown, Humans, and Doctor Who.

The Fall originally aired on the BBC back in 2013 and at the time fans were keen to see more of his character.

After he was shot one fan said on Twitter: “I hope Tom Anderson is alright! Oh, and Paul too, but don’t kill off Tom!!”

Another fan said: “Sometimes I think about how Tom Anderson was shot down at the end of series two of The Fall and then I cry.”

BBC Two then revealed his character would return in the third and final season, and viewers were over the moon.

They asked for him to have an even bigger role in the final instalment, following his performance in season two.

Morgan is not on social media but fans have continued to praise him for his portrayal of the detective.

Another fan said on Twitter: “Colin Morgan on The Fall is the only thing that matters.”

He continued to act as Gibson’s right hand man on the case and fans were gutted when the series finally came to an end in 2016.

The Fall is on Netflix now