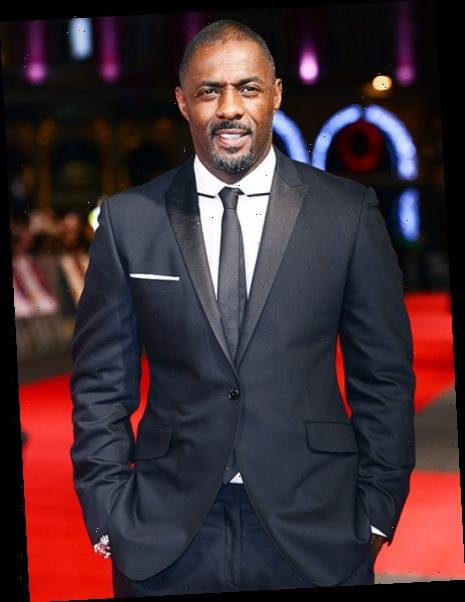 It seems only fair to get this out of the way now: Idris Elba is quite possibly the most handsome man on the planet. He’s tall, he’s got the most gorgeous smile and he wears a suit better than anyone else in the world. He is the very definition of the phrase “mind-meltingly hot” and we’re more than happy to allow our brains to turn to mush while we look at him a little longer. Elba earned two nominations at both the Golden Globes and Screen Actors Guild Awards in 2016 (and won both the SAG Awards!), thanks to his unforgettable performances in the film Beasts of No Nation and the BBC America cult hit, Luther.

INCREDIBLY MULTI-TALENTED, THAT IS In addition to blowing us away every time he appears on the big or small screen, Elba is also a talented musician, who raps (under the name King Driis), produces and DJs and has said that he uses music to help get into character on each of his projects. He even released a concept album inspired by his Luther character, entitled, appropriately, Murdah Loves John.

PLAYING NELSON MANDELA HAD A PROFOUND IMPACT ON HIM In addition to earning him a Golden Globe nomination for Best Actor in a Drama, playing the late South African president inspired Elba to write and produce an album inspired by the music of South Africa (which he recorded in Johannesburg as well as in London and Mali). “I made this album to express how it was to play Nelson Mandela, because I couldn’t do it in words,” Elba told PEOPLE. “At the same time, my dad was dying, and so this album is dedicated to the memory of those two men, Nelson and my dad. When you listen to it, you’re getting my impression of two great men.” In addition to posting the sweetest announcement tweet ever when his son Winston was born in 2014, Elba also treated his teen daughter Isan to the coolest night out when he brought her as his date to the 2015 Oscars. While promoting the movie The Mountain Between Us, the actor told PEOPLE’s Jess Cagle, “Falling in love while making a movie about falling in love is pretty special.”

The actor and wife Sabrina Dhowre Elba married in April 2019 after getting engaged in Feb. 2018.

The actor revealed to PEOPLE that the two “have good chemistry.” “She makes me laugh and we share common goals. She makes me happy. She makes me celebrate my successes and when I’m not too sure about stuff, she makes me think.”

SOMETIMES HE POSTS VIDEOS OF HIS SHIRTLESS WORKOUTS Thank you, Idris. Thank you.