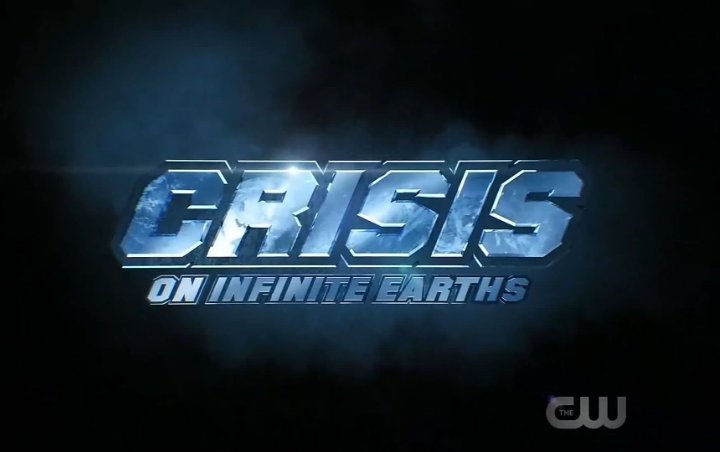 The CW Announces Crisis On Infinite Earths for Arrrowverse 2019 Crossover

AceShowbiz –
Arrowverse’s 2018 TV crossover “Elseworlds” ended on Tuesday, December 11 on “Supergirl“, and now fans have been treated new detail about next year’s crossover. Star Stephen Amell, who has been playing Oliver Queen a.k.a. Green Arrow on the CW series for seven seasons, takes to Twitter to announce that an adaptation of Crisis on Infinite Earths will be coming to the small screen.

The Canadian actor shares an image featuring the logo of Crisis on Infinite Earths, hinting that 2019’s annual crossover will be based on the comic book event. The 12-part book series, written Marv Wolfman, debuted in April 1985 and ran until March 1986.


Fans are totally excited with the announcement. “It’s gonna be awesome!” one fan simply writes. Another fan has something that The CW may want to hear, “Going to be Epic 2019 is Amazing already. Lol Bring in #Tomwelling and @michaelrosenbum for a role in this. Anything is Possible,” he tweeted.

The seminal comic book event series saw the multiverse being under attack by the Anti-Monitor who was determined to destroy all life. In an attempt to beat him, the Monitor gathered the greatest heroes and villains from each world to join forces to fight back. When the Anti-Monitor reached Earth-1, only five worlds remained.

The Monitor and the metahumans of all the five Earths worked together to stop the threat that eventually leads to some major deaths of fan-favorite characters. However, fans of DC Comics must have remembered that the hugely popular arc within the world of DC featured the deaths of Barry Allen and Kara Zor-El which also was teased in the final episode of “Elseworlds”.

“Crisis on Infinite Earths” was also when all the remaining Earths merge together into one. Should The CW intends to take on adaptation closely to the comic book series, fans may expect Supergirl to ultimately join the Arrowverse properly alongside Arrow, The Flash and DC’s Legends of Tomorrow.