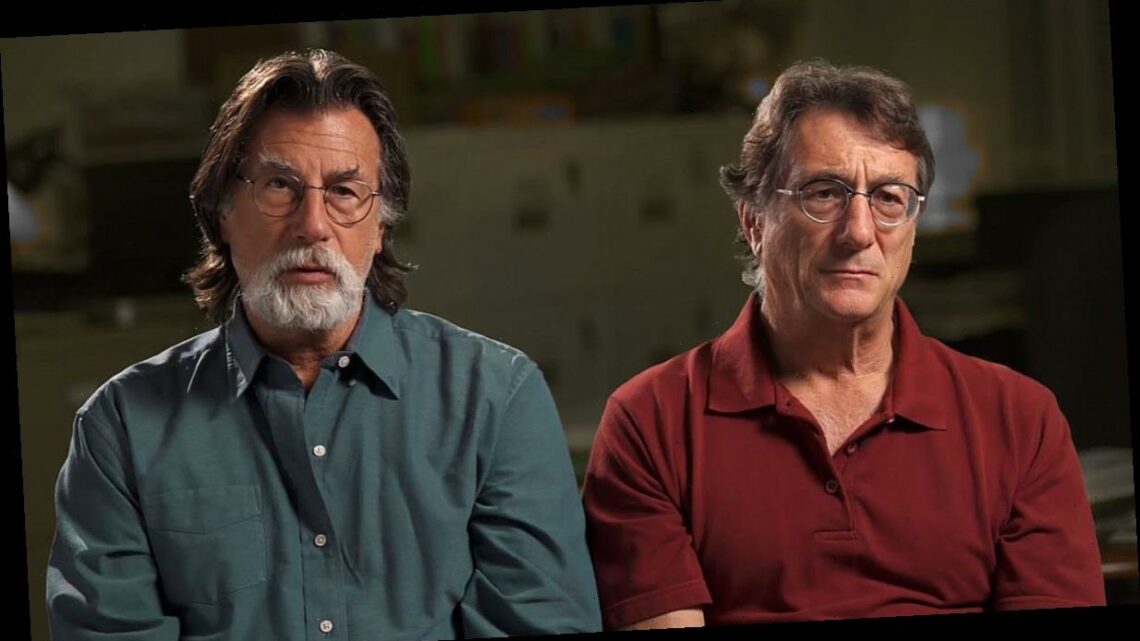 The Curse of Oak Island: Watch exclusive footage from Season 8

The Curse of Oak Island finally returns to our screens next week as brothers Marty and Rick Lagina continue in their quest to solve the riddle of Oak Island — and Monsters & Critics has an exclusive clip from the Season 8 premiere.

The sneak peek footage is a telling sign of the times, as the Laginas hold a Zoom call with their team to strategize their plan of attack with COVID-19 having altered their production schedule.

The global pandemic impacted the start of filming on the series, like many other shows on television. However, in the clip, we see the brothers catch up with the rest of the Oak Island team via video conferencing, discussing interesting theories and potential discoveries to come.

They are all getting excited to be back together and return to the island, hopefully, to uncover the Oak Island mystery. Despite the disruption caused by COVID-19, it looks like Season 8 yields some very exciting results.

That’s despite the fact both surveys indicated underground tunnels — including one that potentially leads directly to the island’s famed Money Pit.

One of the surveys also indicated four possible targets of buried non-ferrous metals, which as the team’s metal-detecting expert Gary Drayton points out, could include gold.

Our clip also serves as an introduction to the Season 8 team, with the Zoom call hosted by Marty and Rick Lagina, Craig Tester, Jack Begley, and Alex Lagina.

The first episode of COOI aired on January 5, 2014, after the Lagina brothers previously purchased part of Oak Island to search for treasure.

The island, which lies off the coast of Nova Scotia in Canada, has lured in explorers and treasure-hunters for more than 200 years — and has links to everyone from former presidents (Franklin D. Roosevelt) to pirates (Francis Drake), with hidden secrets always waiting to be peeled away.

Rick and Marty, brothers from Michigan, have been obsessed with it since childhood.

It is believed the island could be hiding many untold treasures, based on links to the Knights Templar and pirates’ fondness for its remote locale.

Thus far, six people have perished while searching for its secrets, and the so-called curse alleges that seven must die before the treasure is found.

In recent years, the Lagina brothers have made some discoveries on Oak Island, including a stunning rhodolite garnet estimated to be 500 years old and a medieval cross made of lead with a square hole at the top estimated to have been made between 1200 and 1600.

Another of the team’s most intriguing discoveries was human bones, which some believed to have Middle Eastern ancestry.

The Curse of Oak Island continues to be the No. 1 non-fiction series on cable TV. Tune in over the weeks ahead to follow the team as they continue to unravel the island’s centuries-old mysteries.