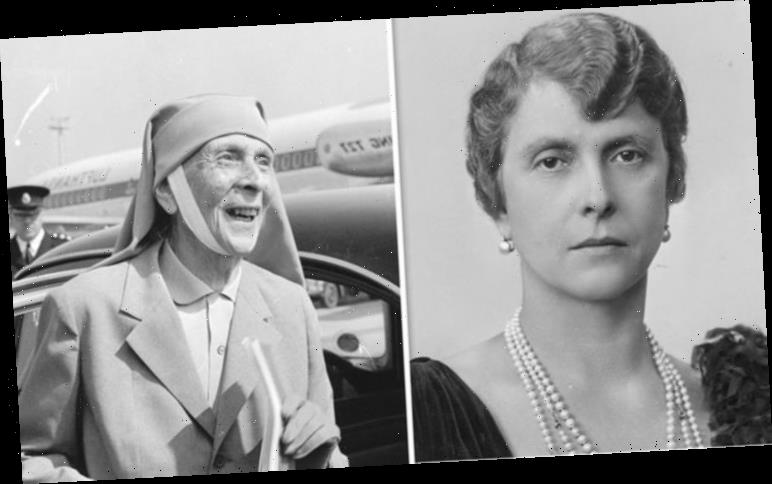 The Crown: What really happened to Philip’s mother Princess Alice?

Tony Award-winning actress Jane Lapotaire stars as Princess Alice of Battenberg in The Crown season three. Princess Alice was the mother of Prince Philip, Duke of Edinburgh (played by Tobias Menzies) and the mother-in-law of Queen Elizabeth II (Olivia Colman). Sadly, she passed away on December 5, 1969, at Buckingham Palace, two years after being reunited with her son.

Born on February 25, 1885, in Windsor Castle, Princess Alice was congenitally deaf. She grew up in the United Kingdom, the German Empire and the Mediterranean.

In 1903, she married Princess Andrew of Greece and Denmark and lived in Greece until the exile of the Greek royal family in 1917.

During the inter-war period, the majority of the Greek royal family lived in Switzerland. 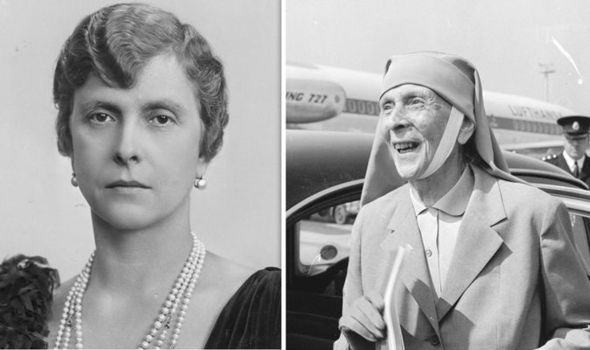 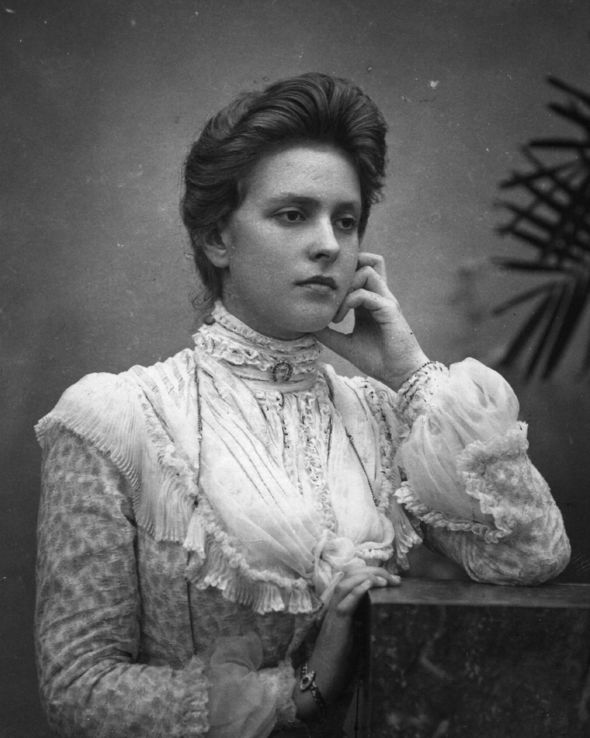 The Greek royal family were once again forced into exile following the country’s defeat in the Greco-Turkish War, 1919-1922, until the restoration of the Greek monarchy in 1935.

In 1930, Princess Alice was diagnosed with paranoid schizophrenia by Thomas Ross, a psychiatrist who specialised in shell-shock and subsequently by Sir Maurice Craig, who treated King George VI (Jared Harris) before he had speech therapy.

The diagnosis was confirmed by Dr Ernst Simmel in Tegel, Berlin and she was and was committed to treatment at Dr Ludwig Binswanger’s sanatorium in Kreuzlingen, Switzerland.

At the asylum, Princess Alice was treated by Sigmund Freud, who believed that her delusions were the result of sexual frustration. 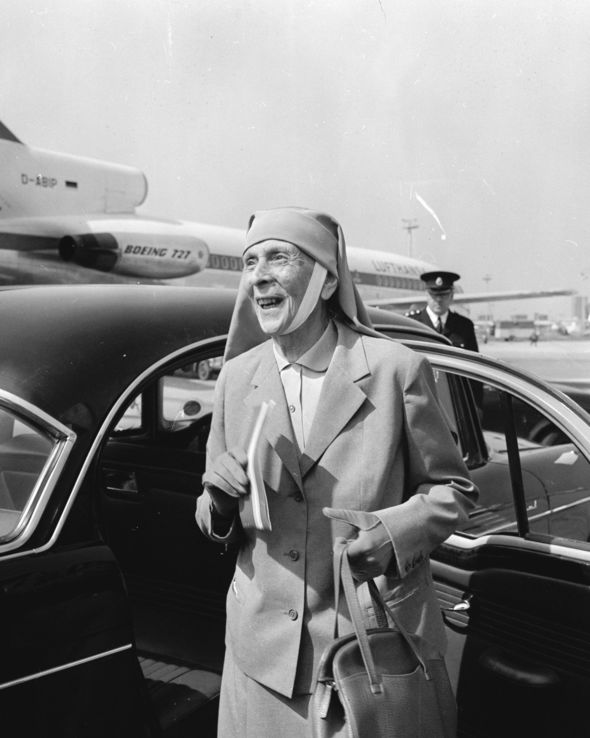 Historian David Cohen in his article, Freud and the British Royal Family, described how Freud recommended that Princess Alice should receive an x-ray on her ovaries to induce early menopause and stop her delusions.

During her stay at the sanatorium, Princess Alice pleaded her sanity and tried to leave the asylum numerous times.

Her institutionalisation had an impact on her marriage and her family, and she lost all contact with her husband and children.

During her stay at the sanatorium, Alice’s three daughters married German princes and Prince Philip was sent to live in England with era brothers Lord Louis Mountbatten (Charles Dance) and George, Marquess of Milford Haven.

Princess Alice and Prince Philip did not meet again until six years later, at the funeral of their daughter Cecile and her family.

The Crown: Who was spy Anthony Blunt? Was there really a cover-up? [SHOW HISTORY]

The Crown season 3 location: Where is The Crown filmed? When’s it set? [BEHIND THE SCENES]

During the Second World War, Princess Alice remained in Athens and sheltered Jewish refugees for which she was recognised as a “Righteous Among the Nations” by Israel’s Holocaust memorial insinuation, Yad Vashem.

After the war, she remained in Greece and founded an Orthodox nursing order of nuns known as the Christian Sisterhood of Martha and Mary.

With the fall of King Constantine II of Greece and the imposition of military rule in 1967, Princess Alice was invited by her son and Queen Elizabeth to live in Buckingham Palace.

Her remains were transferred from St George’s Chapel, Windsor Castle to the Church of Mary Magdalene, Gethsemane, Jerusalem.

In The Crown, shortly before her death in 1969, Princess Alice spoke with Irish republican journalist John Armstrong (Colin Morgan) at Buckingham Palace.

Armstrong wrote an emotional piece about her struggle and mental health in The Guardian, which softened public option towards the Royal Family.

However, the interview between the Princess and John Armstrong did not take place in real life.

The Crown season 3 is streaming on Netflix now