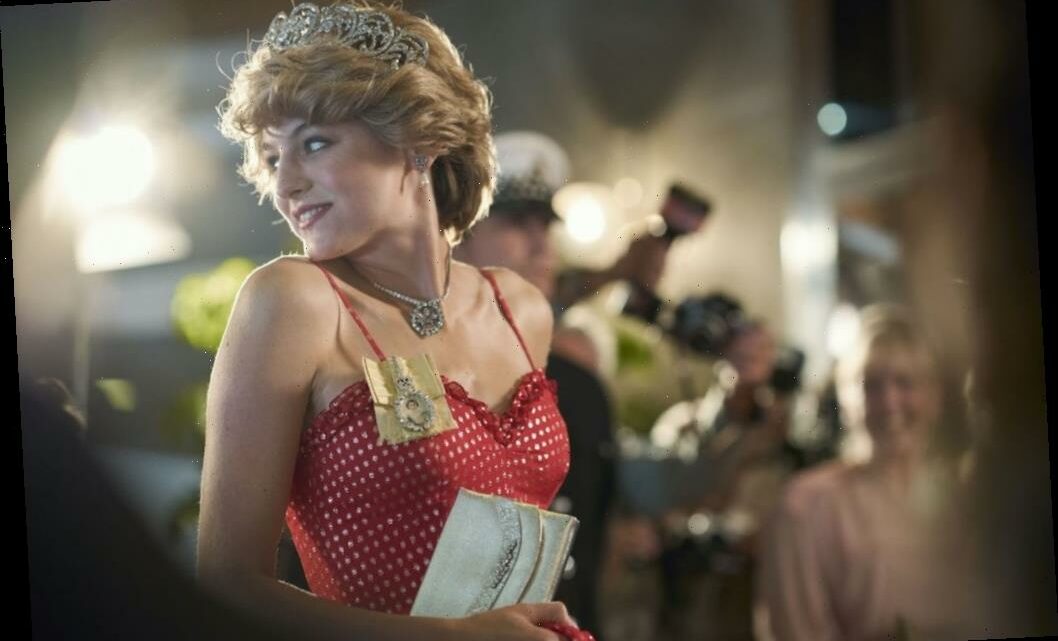 'The Crown': This Is How Emma Corrin Perfected Princess Diana's Accent

When The Crown returns to Netflix for its fourth season, fans will get to see one of the most famous members of the British royal family come to life. Though the acclaimed series follows the life and reign of Queen Elizabeth II, we cannot tell the full scope of the queen’s life without including those closest to her.

Actor Emma Corrin will be bringing Princess Diana to the small screen, and it won’t be easy. After all, the late princess lived her life under a microscope. At one point she was the most-photographed person on the planet. However, Corrin is determined to embody the beloved princess.

This is how she mastered Princess Diana’s accent.

Princess Diana is a main character in Netflix’s ‘The Crown’

Season 4 of Netflix’s The Crown is set to debut on Nov. 15. It follows the royal family from the late ’70s into the ’80s, capturing Princess Diana and Prince Charles’s relationship and marriage.

According to the press release from Netflix, “While Charles’ romance with a young Lady Diana Spencer (Emma Corrin) provides a much-needed fairytale to unite the British people, behind closed doors, the Royal family is becoming increasingly divided.”

Prior to auditioning for what might be the most scrutinized role on The Crown, Corrin was just a fan of the series. However, when she did win the role, she knew she would have a lot to take on.

“I have been glued to the show and to think I’m now joining this incredibly talented acting family is surreal,” she said in an Instagram statement. “Princess Diana was an icon and her effect on the world remains profound and inspiring. To explore her through Peter Morgan’s writing is the most exceptional opportunity and I will strive to do her justice.”

When it was all said and done, Corrin had a wonderful experience stepping into Princess Diana’s shoes, except for one thing. She told Entertainment Weekly,

I loved young Diana. You can’t understand old Diana — older Diana — properly without understanding a 19-year-old living with her flatmates, going on her first date with Charles. You need to understand the trajectory that she underwent. But her style was awful.

This is how Emma Corrin perfected Princess Diana’s accent

In addition to getting the late princess’ style and look down, Corrin also had to master Princess Diana’s accent. She had to work with a speech coach in order to learn the Princess of Wales’ speech patterns.

“I love the Diana we meet in the beginning for so many reasons….this is the Diana no one knows about,” she told Variety. “We all know what she was like when she was older, there’s so much—too much—footage of her. So I was really charmed by getting to know younger Diana.” However, there was one word that helped Corrin perfect the People’s Princess’ accent. She explained,

‘The Pioneer Woman’ Ree Drummond: When Is Alex Drummond Getting Married?