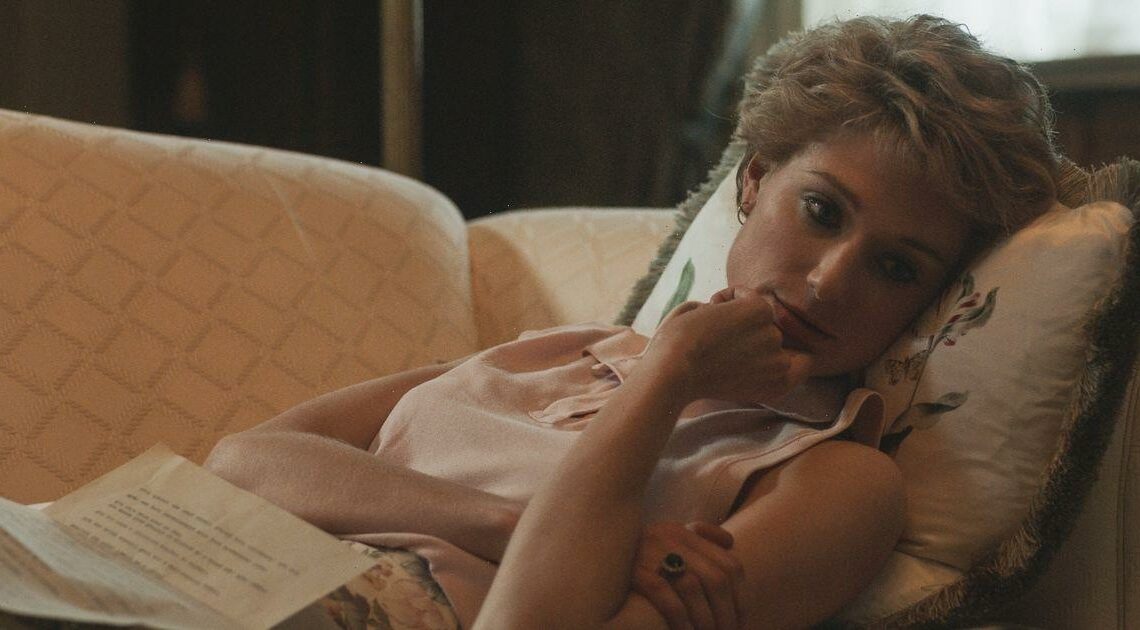 The Crown fans best buckle their seat belts as bosses have finally released the first look images of Dominic West and Elizabeth Debicki as Prince Charles and Princess Diana.

Although it was first reported that Dominic would be taking on the legendary role in October, streaming giant Netflix have now confirmed the news.

Discussing the programme in more detail, a TV insider previously said: "Show bosses looked at several stars for the sought-after role, but he was by far their preferred actor. Now both parties are hammering out a deal.

British actor Dominic will be taking on the role of Prince Charles in series five of The Crown. The role will focus on Prince Charles during the time of his affair with his now wife Camilla Parker Bowles.

It was also announced last year that Elizabeth would take over from Emma Corrin and play Diana for the fifth and sixth series, which will cover Diana's tragic death which took place in 1997.

Speaking on playing the role last year, the actress said: "Princess Diana's spirit, her words and her actions live in the hearts of so many. It is my privilege and honour to be joining this masterful series, which has had me absolutely hooked from episode one."

Although the new photo is the first official snap from the shoot, filming is certainly in full swing as actress Elizabeth was pictured earlier this month on the set of The Crown for the first time.

The star was spotted filming scenes at Ardverikie Lodge Scotland alongside two young actors who were playing her sons Prince Harry and Prince William.

The news comes just a week after the very first image of British actress Imelda Staunton in character as Queen Elizabeth II was revealed to fans last month.

To whet viewer's appetites, Netflix officially uploaded a picture of Imelda, 65, alongside Queen Elizabeth II on their Twitter account.

Imelda will be taking over the role from current Queen actress Olivia Colman.

Other stars that will also be joining series five is Lesley Manville, 64, who is set to star as Princess Margaret and Jonathan Pryce, 73, will take on the role of Prince Philip.

The Queen's younger sister Margaret was also played by Helena Bonham Carter and Vanessa Kirby in the past. Meanwhile Tobias Menzies, 47, and Matt Smith, 38, have previously played the late Duke of Edinburgh.

Claudia Harrison has also been announced as another new cast member for the season and will play Princess Anne.

The final two series of The Crown is set to portray the Royal Family's history throughout the 1990s and into 2003. But viewers will have to wait and see to find out what exactly will be covered in the season.