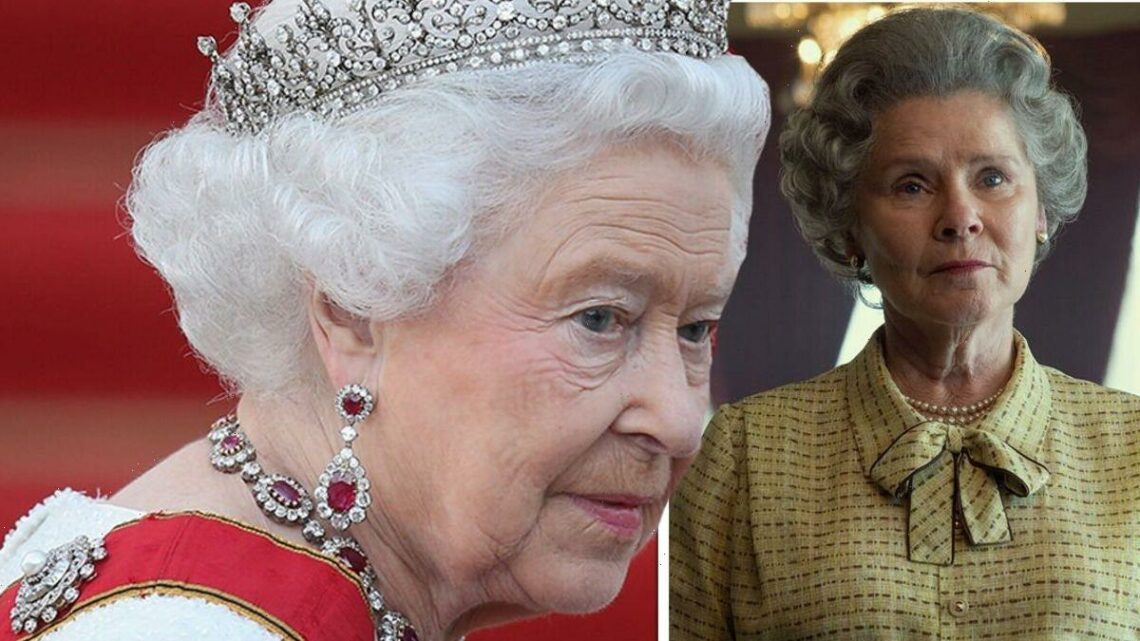 On Thursday afternoon, the Royal Family confirmed in a statement that Queen Elizabeth II had died at the age of 96 at Balmoral. Paying tribute to the UK’s longest-reigning monarch, The Crown boss Peter Morgan shared that filming for the Netflix show will come to a halt out of respect.

Peter Morgan, writer of the hit Netflix show The Crown, has said the series is a “love letter” to the Queen.

In an email, he said: “I’ve nothing to add for now, just silence and respect.

“I expect we will stop filming out of respect too.”

The Crown has had a plan in place for some while if news of the monarch’s death was ever announced while the show was in production. 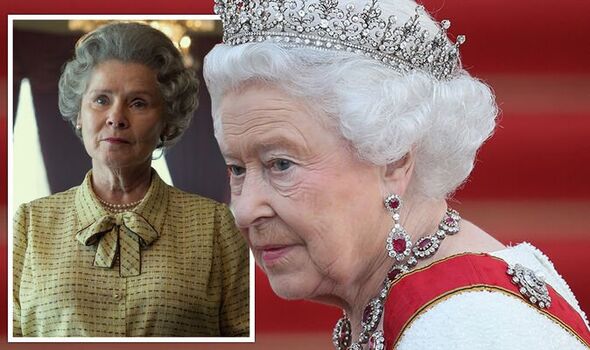 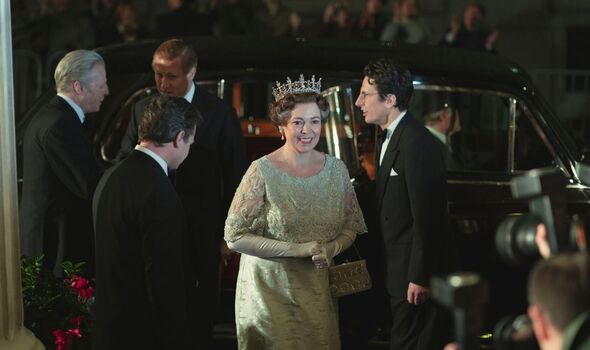 Stephen Daldry, who directed some of the show’s first episodes, stated that filming would stop for a respectable period of time.

He once said: “None of us know when that time will come but it would be right and proper to show respect to the Queen.

“It would be a simple tribute and a mark of respect. She’s a global figure and it’s what we should do.
“She’s an extraordinary woman and people will be upset.” 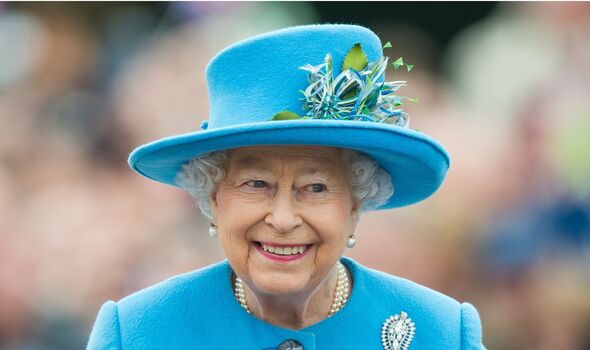 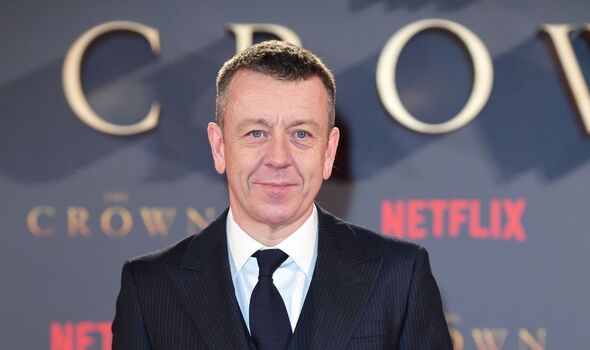 The fifth series, which is expected to air this autumn, will see actress Olivia Colman, who plays the head of state, replaced by Imelda Staunton.

Following on from the last season, viewers will expect to see further turmoil in Princess Diana and Prince Charles’ marriage breakdown

After reigning for 70 years, the Royal Family confirmed the Queen had died at the Scottish royal residence after reports medical professionals were concerned about her health.

Before the announcement of her death, her children, including the new monarch King Charles III and other senior royals, travelled to Balmoral Castle.

It comes after Buckingham Palace released a statement that she was being kept under medical supervision.

“The death of my beloved mother, Her Majesty the Queen, is a moment of the greatest sadness for me and all members of my family.

“We mourn profoundly the passing of a cherished Sovereign and a much-loved mother.

“I know her loss will be deeply felt throughout the country, the Realms and the Commonwealth, and by countless people around the world.

“During this period of mourning and change, my family and I will be comforted and sustained by our knowledge of the respect and deep affection in which the Queen was so widely held.”

Buckingham Palace has confirmed that The King and The Queen Consort will remain at Balmoral this evening.

They plan to return back to London on Friday, September 9.