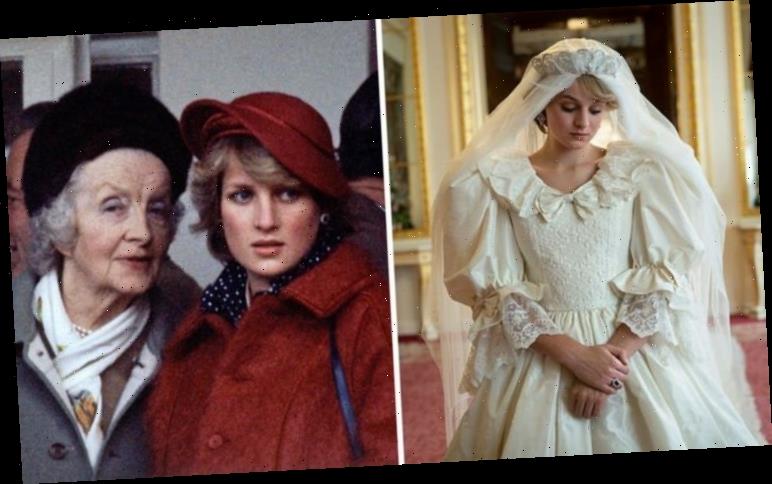 In real life, Diana’s grandmother Ruth Roche, Baroness Fermoy actually advised her against the marriage, according to Andrew Morton’s biography ‘Diana: Her True Story’. Lady Fermoy was a close confidant of the Queen Mother and served her as Woman of the Bedchamber for 33 years. It was assumed by many that the two women engineered the match between their grandchild, Prince Charles and Lady Diana Spencer, but this was denied.

When asked about it, Lady Fermoy: “You can say that if you like ‒ but it simply wouldn’t be true.”

Mr Morton even wrote that she counselled her granddaughter against the marriage.

He wrote in his biography of the Princess of Wales, for which Diana sent him many tapes of her own testimony, that Lady Fermoy told Diana the royal life would not “suit” her.

She reportedly said: “Darling, you must understand that their sense of humour and their lifestyle are different, and I don’t think it will suit you.” 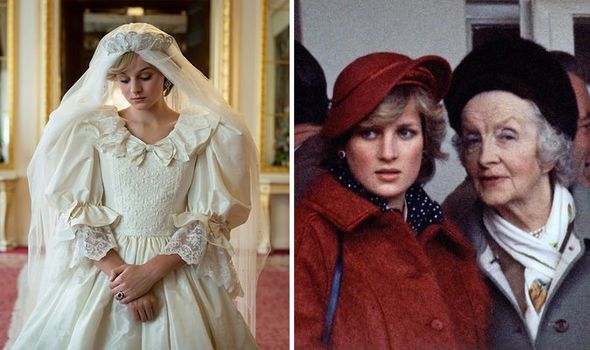 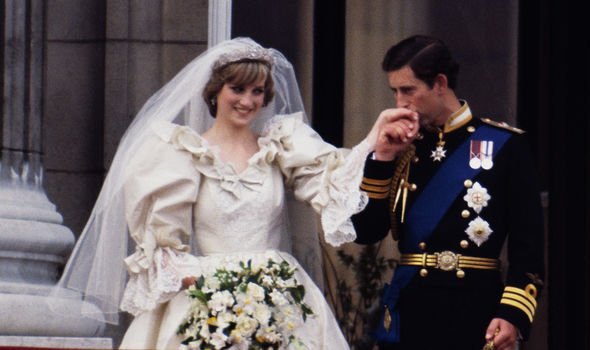 This is in contrast to the Lady Fermoy in the Netflix drama, played by Georgie Glen, who seems determined to make the match work.

In the second episode, she is seen chaperoning Charles, played by Josh O’Conner and Diana, played by Emma Corrin, during their first date on a trip to the opera.

As they say goodbye, Diana tells Charles that her “Granny”, as she calls her, is “the most hideous snob”.

Then, Lady Fermoy meets Diana at the doors of Balmoral Castle as she arrives to meet the rest of the Royal Family. 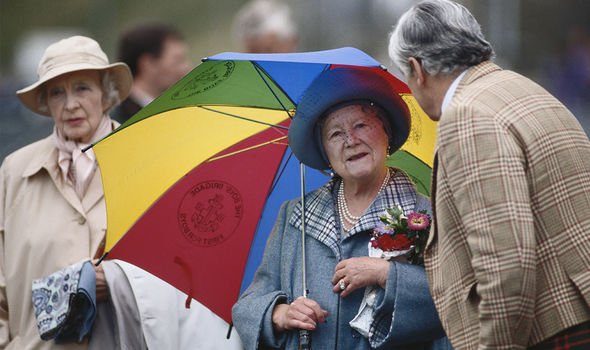 Lady Fermoy has a steely look on her face as she tells her granddaughter: “I hope I don’t need to tell you how fortunate you are to have been invited here, how unique an opportunity this is, or how much is potentially at stake for our family.”

When Diana says “it’s just a weekend”, her grandmother quips: “The most important weekend of your life.”

In episode three, Lady Fermoy is given the task of teaching Diana about royal protocol ahead of her wedding to Prince Charles.

This is after Diana is seen making several faux pas in front of her royal in-laws at Buckingham Palace including curtseying in the wrong order and addressing people incorrectly. 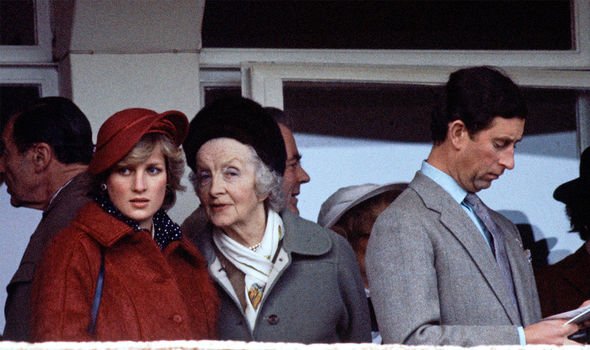 At first, it is suggested that the Queen should give her some pointers, but the monarch shrugs off the suggestion and volunteers Lady Fermoy instead.

She was the daughter of wealthy Scottish landowners, but it is believed she had some Armenian and Indian heritage.

In 1931, she married the much older Maurice Roche, 4th Baron Fermoy and had three children with him, including Diana’s mother Frances.

She was introduced to the role through her husband Lord Fermoy, who regularly went on shoots with King George VI.

She became an integral part of the Queen Mother’s inner circle, spending much time with her at The Royal Lodge and Clarence House.

However, it is unknown whether she really gave Diana royal lessons, as seen in The Crown. 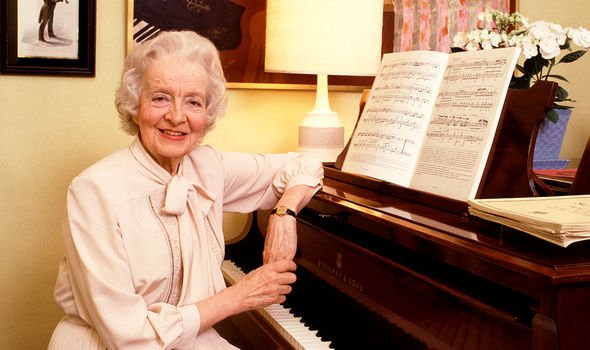 Lady Fermoy was known for her strict adherence to social rules and belief in the sanctity of marriage.

For example, when her son-in-law Viscount Althorp filed for custody of Diana and her siblings, she supported him over her daughter, due to Frances’ decision to leave her husband for another man.

She was said to not be on speaking terms with Diana when she died in 1993, perhaps due to the War of the Waleses and her separation from Prince Charles.

The Independent wrote in 1993: “The essential quality of the Queen Mother’s court has long been its adherence to old-world standards and courtesies.”