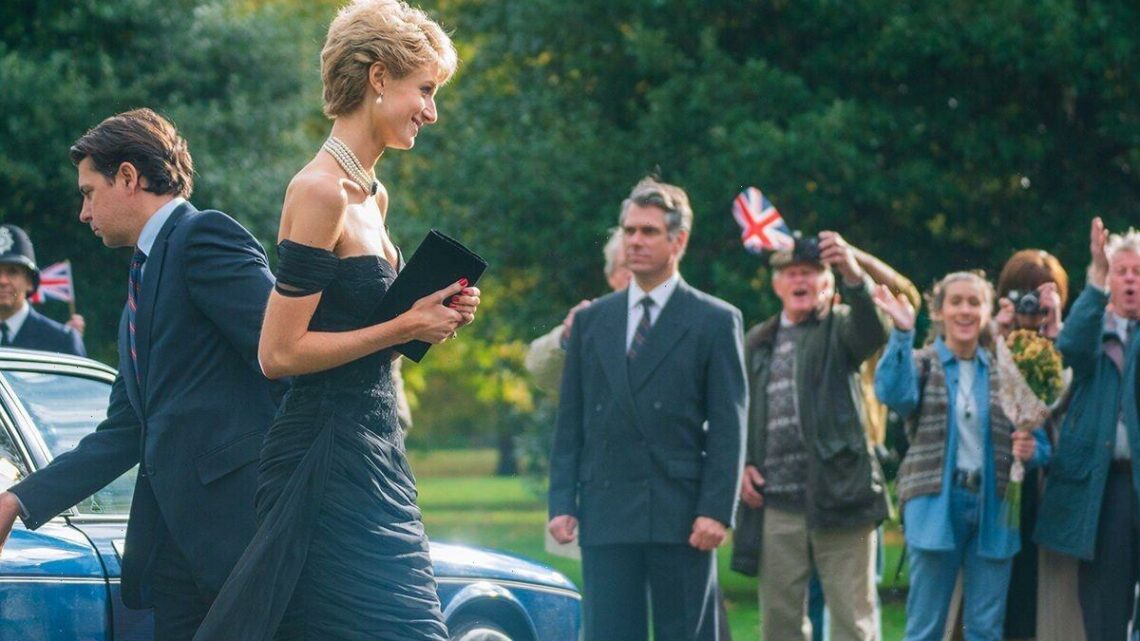 The Crown blasted for ‘voyeuristic’ approach to Diana’s fatal crash

The Crown faces further criticism ahead of its arrival on Netflix for the fifth season, this time from Father Yves-Marie Clochard-Bousett. The priest has slammed Netflix’s approach to bringing the 1997 crash that killed Princess Diana to the small screen. He said there was no need for the streamer to recreate the harrowing events leading up to her death.

The priest suggested members of the Royal Family would be hurt by the reconstruction, which is expected to air as part of season six next year.

Elizabeth Debicki plays the late Princess of Wales and with her untimely death fast approaching, viewers have been keen to find out how the tragic end to her life is brought to the small screen.

Following on from recent backlash, he told The Mail on Sunday: “It’s crass and it’s certainly not necessary. Netflix are being voyeuristic.

“Their filming is commercially driven and they are simply interested in attracting as many viewers as possible. There is no need to recreate the events of that night.”

“Diana has children, she has a brother and sisters, and it affects the feelings of her entire family. They will all be hurt by the reconstruction of this accident.”

However, Netflix told The Mirror that season six would cover the lead-up and aftermath of the crash, but not the crash itself.

Filming for the next series began in Paris in October with a film crew seemingly reconstructing Diana’s final journey in a Mercedes limousine before it crashed in the Alma Tunnel in August 1997.

This is not the first time Netflix has been slated for tackling the events leading up to the Princess’s death, at the age of 36.

Despite Netflix assuring the public her actual death will not be shown, friends of Diana have reacted negatively to the filming of what appears to be her final hours.

Netflix warned backlash against The Crown to ‘intensify’ [DISCUSSION]

“I feel Diana’s death and the crash was the biggest shock of our generation.

“It had such a huge impact across the national psyche. I guess the makers of The Crown feel they are entitled to show a re-enactment of scenes leading up to her death and that it has dramatic impact. But relatives would think otherwise.”

Driver Henri Paul also died in the collision. The only survivor was bodyguard Trevor Rees-Jones, who suffered a serious head injury.

Season five of The Crown is airing on November 9 and it recalls the events surrounding Prince Charles and Princess Diana’s collapsing marriage.

The season will lead up to her infamous 1995 Panorama interview with Martin Bashir.

In 2021 a BBC investigation found the journalist had commissioned fake bank statements in order to mislead Diana into opening up.

Princes William and Harry issued a joint statement at the time of the revelation, saying: “It is my view that the deceitful way the interview was obtained substantially influenced what my mother said.

“The interview was a major contribution to making my parents’ relationship worse and has since hurt countless others.”

The Crown season 5 airs on Netflix on November 9.