Home » TV & Movies » The Chase fans baffled after spotting contestant line-up gaffe ‘Is this a wind up?’ 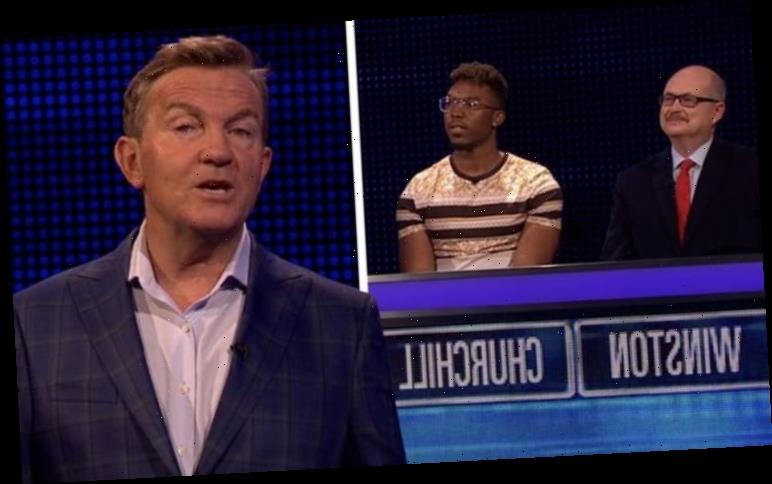 The Chase fans baffled after spotting contestant line-up gaffe ‘Is this a wind up?’

Those watching tonight’s instalment of The Chase were wondering whether the contestant line-up was a coincidence or curated after they spotted something they shared in common. Bradley Walsh and Jenny ‘The Vixen’ Ryan also commented on the connection.

ITV viewers saw newbie Darragh Ennis featured in the Chaser line-up for the first time this evening, although his identity remained a mystery.

They also spotted a connection between the four players hoping to beat Jenny.

And those watching at home wondered whether the team behind the quiz show had chosen the players on purpose, and then positioned them in a certain order behind the table. 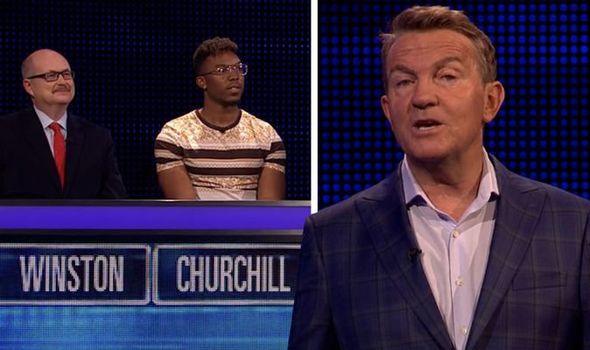 Taking to Twitter to comment, one said: “Cannot be a coincidence that they’re are two players on the chase one called winston and another churchill.. #TheChase.”

“Has anyone noticed that they’ve put Winston next to Churchill?  #TheChase,” someone else wrote.

“If only June had been called May. Is this a wind up line up? #thechase #bradleywalsh #itv,” a tweet read.

Meanwhile, another chimed: “Whoever picks the teams for the chase is a real joker and I’m sure it’s always when @jenlion is on #winstonchurchill #theresajune.” 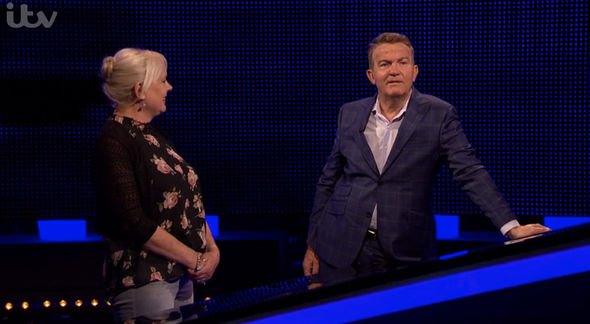 “Amazing from #thechase team on the names today Laughed so hard. Couldn’t get a may so used a june,” a viewer commented.

Jenny and Bradley also spoke about the player’s names.

“What went wrong with that?” Bradley asked. 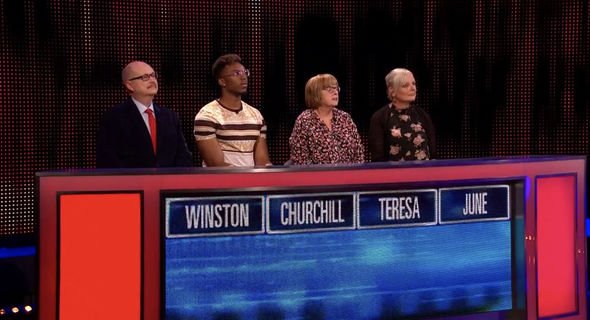 And the host joked: “Theresa May, Teresa June.”

“I have to say I thought that it’s very clever,” Bradley continued.

When Churchill faced The Vixen she asked him about his name: “I’m sure you’re named after the Great British icon – Churchill the nodding dog insurance.”

“Not to Churchill the dog!” Jenny hit back.

As for Winston, he didn’t make it to the final chase.

Army loses a top general… after he was dropped in the WRONG FIELD
World News
November 28, 2020
Silentsystem Audio | Keep The Frequency