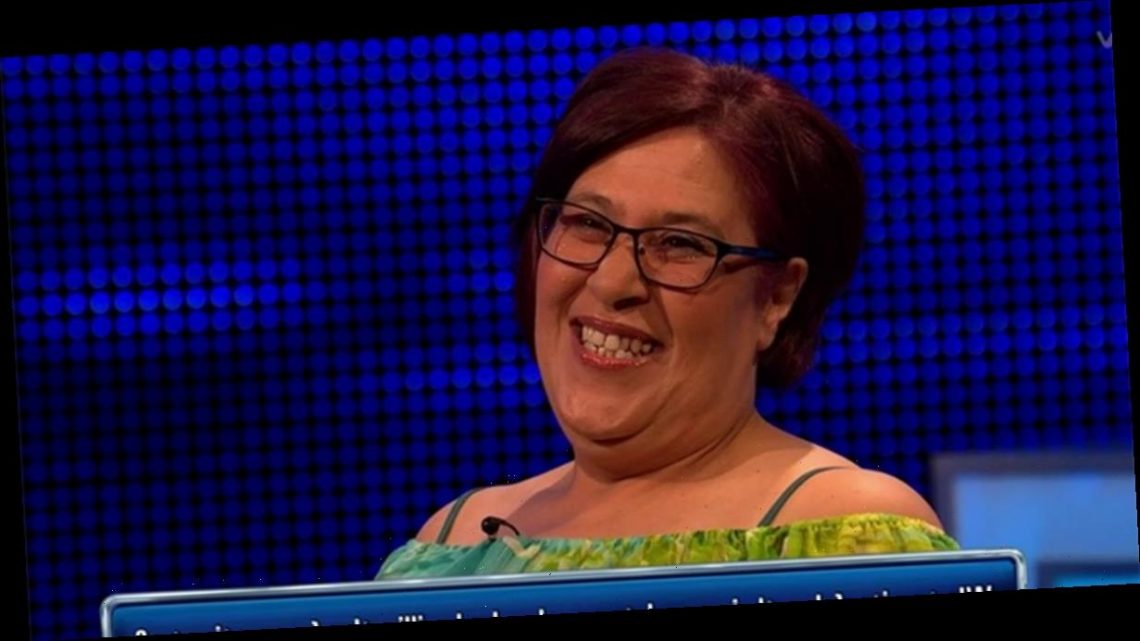 The Chase contestant mocked after thinking a boat is an aircraft

The Chase contestant Sally has been savaged online after bizarrely telling host Bradley Walsh that a boat is a type of aircraft.

Sheffield-based Sally had hoped to beat the chaser and take home some of the prize fund.

However, during her quick fire round of questions things didn't go to plan.

Despite bagging £4,000 in the prize pot, the final question left her stumped.

Reading out the question, Bradley said: "In the military, fast roping allows soldiers to quickly exit what aircraft?"

While the fail only lasted for a couple of seconds, Twitter quickly erupted as they gasped in disbelief at the error.

One viewer wrote: "I had to rewind – but she did indeed suggest "boat" as an aircraft."

"Yes that well known aircraft, the boat," another laughed.

Meanwhile, a third continued: "Apparently a boat is aircraft now."

When it came to taking on The Beast things didn't get much better.

While Sally managed to correctly answer some of the questions she quickly found herself struggling.

Sadly for both herself and the rest of the team The Beast managed to catch her before she made it home and she was given her marching orders and the £4,000 prize fund was lost.