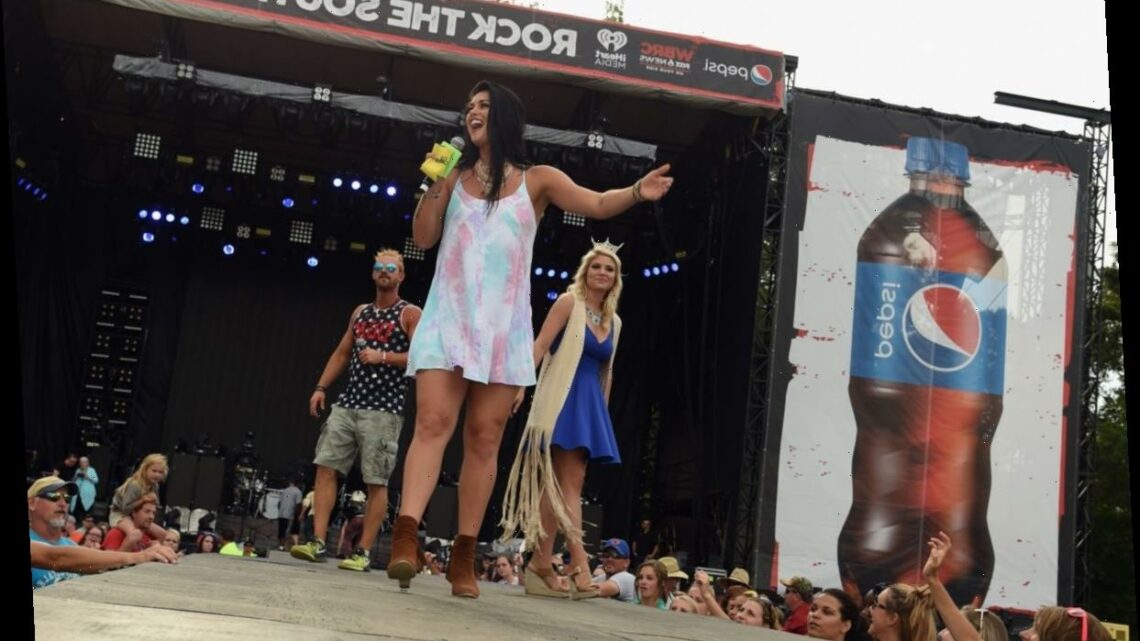 Reality star Mattie Breaux came under fire for resurfaced tweets that included racial epithets. In an interview with The Challenge co-star Bayleigh Dayton, she opened up about the situation and explained how she has learned from it.

In 2014, then 24-year-old Louisiana-based bartender Mattie Lynn Breaux debuted on CMT’s reality series, Party Down South. Produced by the same company behind the hit MTV series, Jersey Shore, the show revolved around eight adults living together for a summer.

It became the highest-rated show for the network, resulting in the spinoff series Party Down South 2, which lasted two seasons. Breaux appeared in the show for all five seasons until its conclusion in 2016.

Following a two-year break, Mattie returned to reality television for MTV’s competition series, The Challenge 33: War of the Worlds. Partnered with UK native Kyle Christie, the Louisiana native advanced to the finals but had to withdraw after feeling unable to continue.

She then joined the cast of MTV’s Floribama Shore for its third season before returning for two more Challenges, where she failed to make the finals again.

Two years before her reality television debut, Breaux was arrested for driving while under the influence. After failing to appear in court due to filming for season two, the court issued a bench warrant in April 2014 for her arrest.

Five years later, the reality star was involved in a single-car accident in which she ran into a concrete median in Nashville, Tennessee. She later told the responding authorities that she took an unprescribed hydrocodone and consumed two beers before driving.

Breaux went to the hospital to receive treatment for her minor injuries and revealed she also had two prior DUI charges on her record, which the officers later confirmed.

A little over a year after her arrest, in Nov. 2020, the 31-year-old pleaded guilty to the case and received a one-year suspended jail sentence, of which she had to serve seven days on the weekends, and lost her license for a year.

Breaux on previous use of ‘n-word’

They found several now-deleted posts from Breaux in which she tweeted song lyrics featuring the “n-word” and demanded MTV fire her from the series as well.

While it’s unclear if the network complied, she recently stated the network dropped her for unspecified reasons. The reality star opened up about it in an interview with The Challenge co-star Bayleigh Dayton. She admitted she shouldn’t have tweeted it and realizes why people are upset.

According to the 31-year-old, she grew up around Black people who allowed her to use the word. However, she says she now understands how it affects African-Americans and has since taken steps to learn more about the Black Lives Matter movement. The Challenge 36 airs Wednesdays at 8/7 Central on MTV.