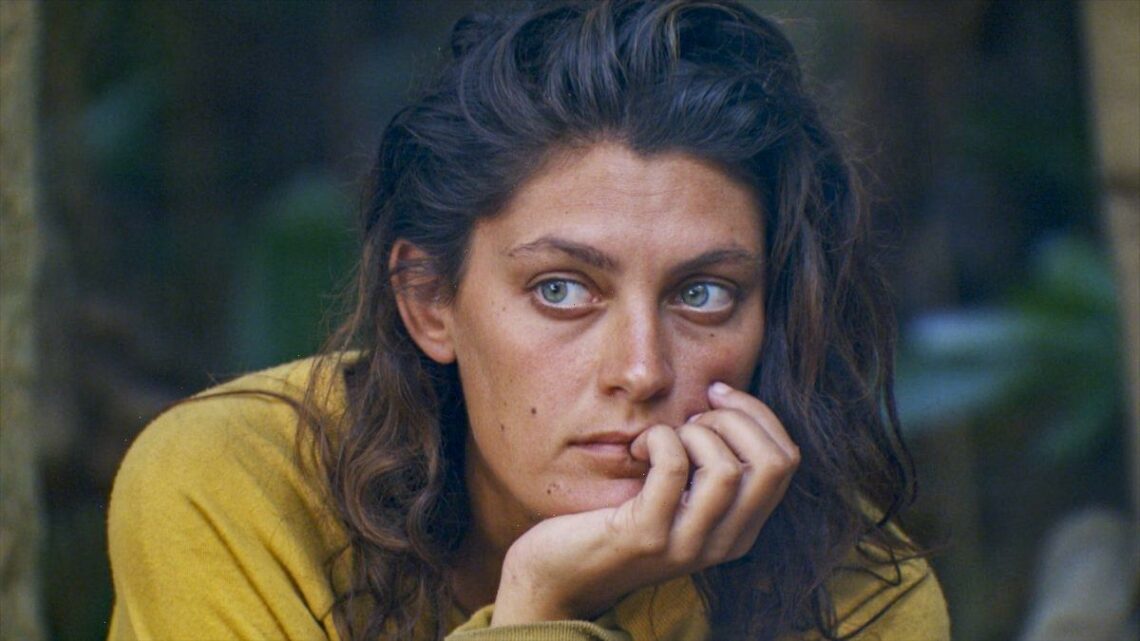 'The Challenge' Season 37: Every 'Survivor' Player on 'Spies, Lies, and Allies'

MTV’s The Challenge Season 37 cast looks intense. The name of the season is Spies, Lies, and Allies, and fans will see 17 international players duke it out against 17 U.S. competitors. A number of newbies this season are from Survivor — and that includes Americans and international players. So, who are the Survivor players this year?

MTV’s The Challenge Season 37 continues to branch out with its new competitors — and this season might be the biggest batch of rookies ever to play the game. Now that the game’s getting bigger (and more global), fans can expect to see plenty of players from a wide variety of shows. And it seems The Challenge is keeping a close watch on who’s playing CBS Survivor.

Past Survivor players included Jay Starrett from Millennials vs. Gen X as well as Natalie Anderson, the winner of Blood vs. Water and a finalist in Winners at War. Fans expected to see either of them on season 37, too, but it doesn’t look like that’s in the cards for these two players. Neither of them has won The Challenge or made it to the finals.

Jay talked about playing both The Challenge and Survivor and how he felt about both in the past. “Well, the thing with Survivor is, like, you already kind of know the layout,” he told Allan Aguirre via Medium. “Sometimes, they’ll throw you a curveball every now and then, but with The Challenge, the moment that you land, you’re already landing on a curveball. So, you’re losing your balance constantly.”

Which players from ‘Survivor’ join the cast of ‘Spies, Lies, and Allies’?

Will we see an all-Survivor alliance this season? Anything’s possible — and it’d be smart for the players to band together to take out some of the veterans who know The Challenge well.

“I hope that there will be a Survivor alliance,” Emy told MTV. “I really hope so because we all went through the same s—.”

It looks like a few Survivor players might get even cozier on MTV’s The Challenge Season 37. The new, extended trailer for the series shows Michele and Emanuel getting quite close. The two appear to kiss in front of the rest of the players. This likely means their relationship is out in the open.

On the flip side, fans report relationship rumors are running rampant between Emanuel and veteran player Tori Deal. Emanuel and Tori have allegedly been spotted looking quite comfortable in photos, and he posted a photo of her to his Instagram Stories. If Emanuel and Tori hook up and form their own alliance in the game, this could spell doom for a Survivor alliance as a whole.

We look forward to seeing what’s in store for MTV’s The Challenge: Spies, Lies, and Allies when it premieres on Aug. 11 at 8 p.m. EST only on MTV.