Home » TV & Movies » 'The Challenge': A Reality TV Editor Breaks Down How the Show Is Edited 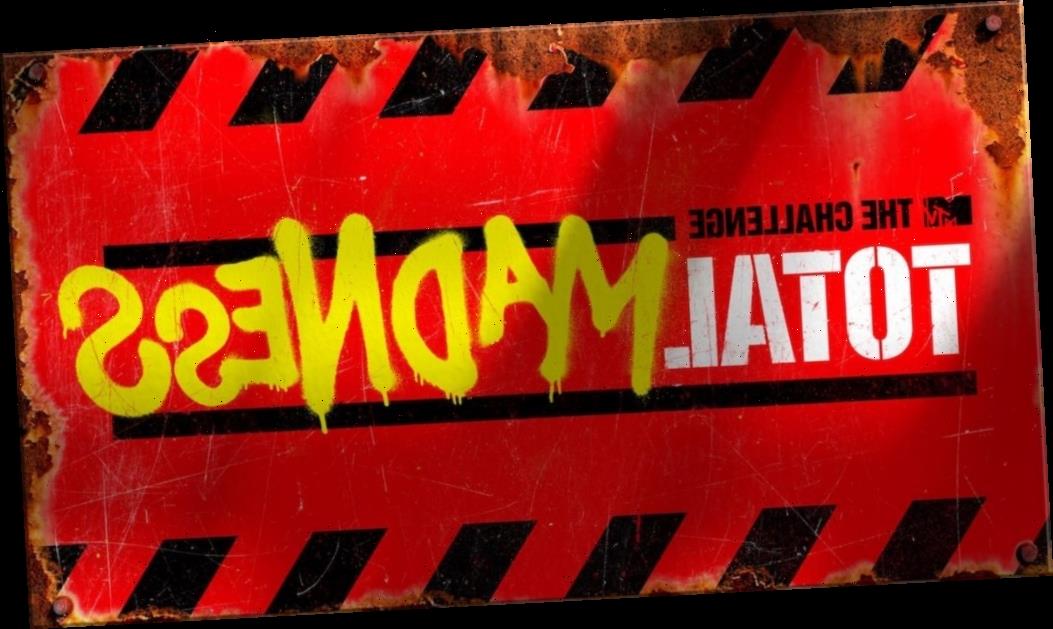 'The Challenge': A Reality TV Editor Breaks Down How the Show Is Edited

Many reality TV fans think producers have all the say regarding what airs on a show. Showbiz Cheat Sheet spoke with reality TV editor Dana Martell to pull back the curtain on some of your favorite reality shows, including the MTV series The Challenge. You might be surprised at how many people influence the final cut of an episode.

The difference between documentaries and reality TV

According to Martell, there is no difference. She has worked on shows like The Challenge, Keeping Up With the Kardashians, and the Netflix docuseries Cheer throughout her career. “Cheer falls into a different category because it’s technically a documentary and reality TV,” Martell explained over the phone. “They’re pretty much one in the same.” Martell said documentarians might disagree, but it’s all the same for people who work in reality television. “It’s just a different style of editing,” Martell revealed.

During our conversation, Martell laid out the general process of editing a reality series like The Challenge. First, producers and camera crews capture the footage. While that’s happening, loggers watch the raw footage and transcribe it. From there, the footage is sent to dailies editors who begin generating storylines for the season.

“For shows like The Challenge, we film every single day for three months straight,” Martell said. “Dailies editors will cut a sizzle reel for each day filmed of all the juicy storylines that happened on that day.” Once that’s done, the footage goes to the story department. Story producers and editors start to piece together a narrative. “They’re really good at figuring out not only the story arc in one episode, but the season’s overall story arc and making sure that stories are tracking,” Martell explained.

Then, a string-out is created and the reality show receives edits

Next, the story producers create what’s called a string-out, which Martell compared to a house’s foundation. Up next, the editors use those string-outs to make scenes make sense. “If it’s a 42-minute show, it’s usually two editors to an episode,” Martell explained. “One editor takes the front half of the show; the other editor takes the back half of the show.” Editors add in cutaways, interviews, and the essential audio clips that might explain something off-screen. Editors also bleep out curse words, add sound effects, drop in graphics, and any other special effects a show might require.

In Martell’s experience, she works on two to three episodes in a given season. When The Challenge started doing 90-minute episodes, things changed slightly. “You had three or four editors to an episode,” Martell shared. In those cases, she was only assigned one or two episodes per season. “Ninety minutes is a lot longer and a lot more content to watch down,” she admitted.

Ultimately, networks like MTV have the last say in how reality TV shows are edited

From the editors, the footage gets sent to the co-producer, who will watch it down and approve it or send it back for tweaks. Once the footage gets the co-producers approval, it gets sent to the network. “The network is the client and you need to keep the client happy,” Martell said. If the network has notes, those changes are made before the show goes to air. “Sometimes they give an impossible note,” Martell admitted. “You have to troubleshoot or problem solve and figure out a way to please the customer [while] also [maintaining] your dignity and integrity to your cut,” she concluded.

When will Roblox IPO start trading?