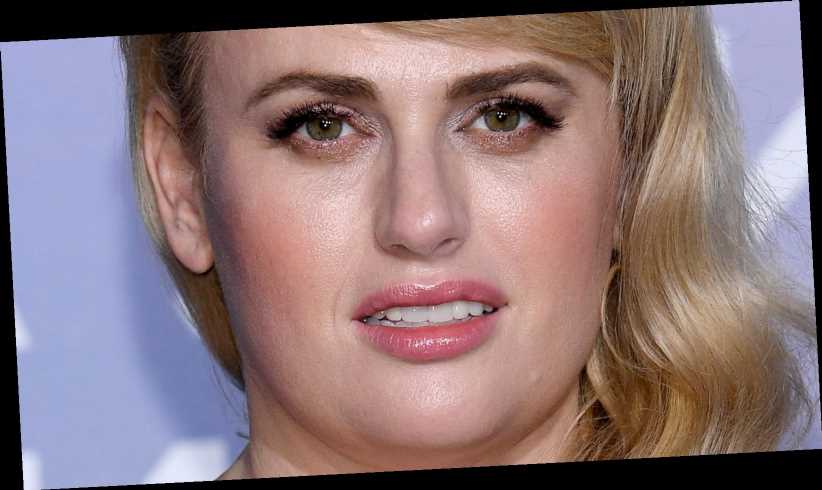 Rebel Wilson has opened up about which Bridesmaids role she really wanted.

The actor played Brynn in the 2011 film, one of the two hilarious roommates of Kristen Wiig’s Annie Walker. The all-star female comedic cast proved a hit, and eventually landed Wilson her roles in Pitch Perfect, The Hustle and JoJo Rabbit.

“I only filmed Bridesmaids for one week, and for the whole week I had to wrap myself in cling wrap around the torso area so that I could have that tattoo in case I wanted to refer to it,” Wilson said in a March 2021 interview with SiriusXM’s The Jess Cagle Show, referencing the quirky character’s giant worm tattoo. “We only used it on the first day, but just in case. So I didn’t really shower properly that whole week of Bridesmaids.”

The film, which will celebrate its 10th anniversary in April 2021, brought the cast of leading ladies together to welcome Wilson to her first job in America, according to the actor. “Okay this post is a bit racy – was just going through some old photos and found these from the night Kristen Wiig took the girls from BRIDESMAIDS to a strip club for cast bonding!” wrote Wilson in an Instagram back in 2019. “All these ladies are so talented and were so welcoming to me on my first film job in America! Lots of love to them all x #girlcomedyforever.” Turns out the role wasn’t exactly the “first film job” Wilson really wanted.

During her appearance on SiriusXM’s The Jess Cagle Show, actor Rebel Wilson admitted she originally auditioned for an entirely different part in Bridesmaids. “My character wasn’t supposed to exist in the movie. I’d auditioned for Melissa McCarthy’s character and was the second choice for that role,” said the actor. “I guess they liked my audition that they added me into the film, essentially, so there was never supposed to be two roommates, only one. So I just kind of added myself in, in a way, to the scenes.” We’re sure glad both McCarthy and Wilson were brought on board.

Wilson also told Jess Cagle and Julia Cunningham that Brynn’s infamous massive back tattoo was supposed to be something entirely different: “hip-hop Garfield.” However, it didn’t pan out, so they had to change gears quickly. “On the day, they go, we cannot get the rights to hip-hop Garfield,” Wilson said, noting that she’d already “worked out all these jokes to do about it, and then we had to go with Mexican drinking worm.” Suffice to say, they had to ink on their feet.

'The Rise of Skywalker:' Which Actor Played Zorii Bliss?