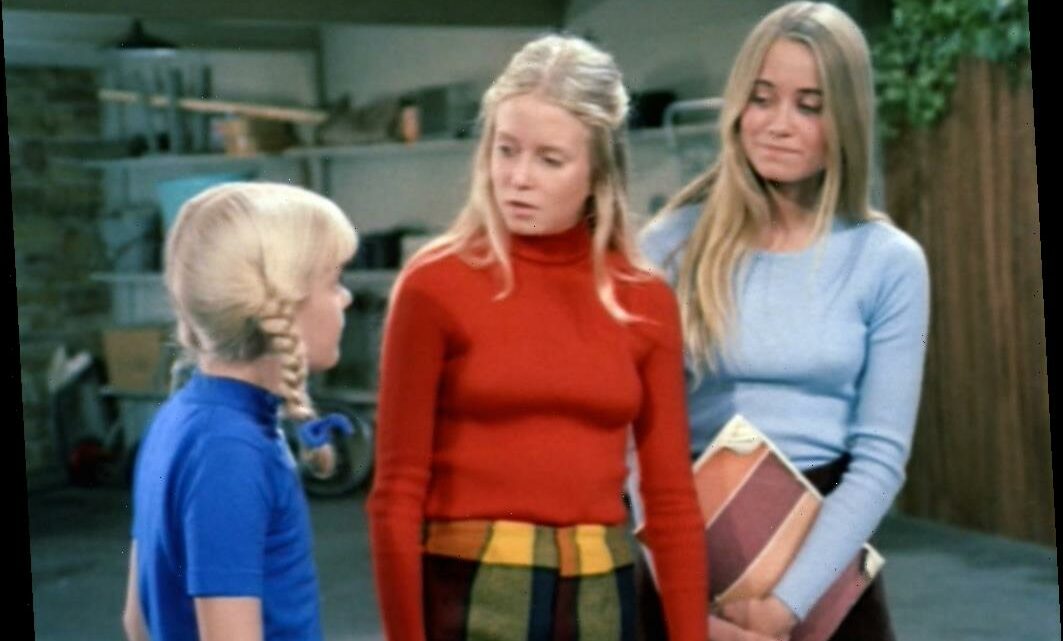 One of the most iconic lines of The Brady Bunch understandably comes from a middle child. Jan (Eve Plumb) complains about being in her older sister’s shadow. But the producer of the show explained why the character was given middle-child syndrome.

Jan was the middle child on ‘The Brady Bunch’

Carol Brady (Florence Henderson) came into her relationship with Mike (Robert Reed) with three daughters from a previous marriage. Marcia (Maureen McCormick) was the oldest, Jan (Plumb) was the middle child, and Cindy (Susan Olsen) was the youngest. Sometimes middle children get overlooked and the show acknowledged that.

The episode “Her Sister’s Shadow” shows Jan putting all of Marcia’s trophies in a closet. Marcia confronts her and it leads to a fight. Carol and Mike sit Jan down to talk about it.

“Well all I hear all day long is how great Marcia is at this, or how wonderful Marcia did that. Marcia, Marcia, Marcia!” Jan says. She then adds, “All of those awards staring at me in the face was just too much. I’m tired of being in Marcia’s shadow all the time.”

Carol tells Jan that Marcia is older so it’s normal that she would have more achievements. They then encourage Jan to find what she does best to feel better about herself.

She was given middle child syndrome for multiple reasons

Producer, Lloyd J. Schwartz talked about the casting of Jan. He claimed Plumb’s real life history affected how her character played out on The Brady Bunch.

“She came to the show with more of a history of the business in some way with her sister being an actress, her father involved in music and her mother ever-present,” Schwartz said, according to Closer Weekly.

“So whenever we would do a scene, she was just kind of a little bit apart,” he continued. So this happened naturally then writers decided to acknowledge it.

“But it was something that we started to notice and some of the stories that we wrote just kind of highlighted that in a way, evolving into the whole middle-child syndrome storyline,” Schwartz said. “Of course, now everybody uses that as an example of Jan Brady as this tormented kid. You know, ‘Marcia, Marcia, Marcia!’ She played that really well.”

Maureen McCormick and Eve Plumb also didn’t always get along

The characters of the show had their tense moments and so did the actors. Olsen talked openly about this with news.com.au.

“They do not [get along],” she said. “I think it’s kind of petty. From day one with these two I have always been in the middle and now it’s at the point where there isn’t even a desire to communicate through me.”

Sadly, the actors don’t seem to be on good terms. But the show has stuck around in pop culture and Jan’s line is a memorable moment.