Home » TV & Movies » 'The Big Bang Theory': 3 Ways Leonard and Penny Were Just Like Ross and Rachel of 'Friends' 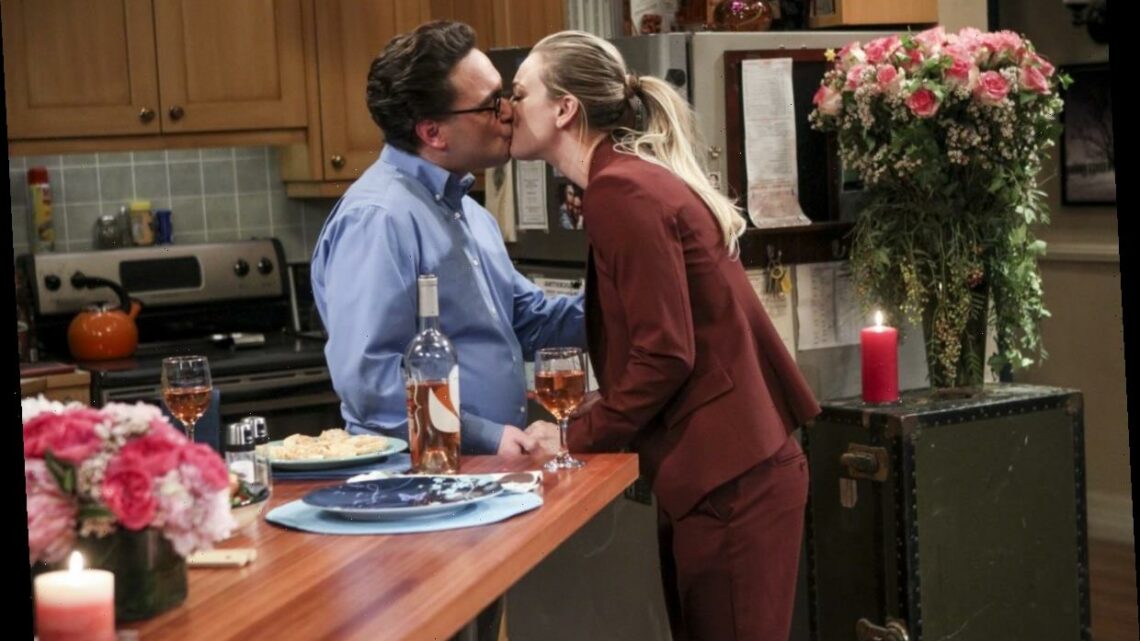 'The Big Bang Theory': 3 Ways Leonard and Penny Were Just Like Ross and Rachel of 'Friends'

Each week fans turned in to Friends to see if Ross Geller and Rachel Green would get it right. A decade later, viewers were enamored with Leonard Hofstadter and Penny’s love affair on The Big Bang Theory. It makes sense that fans would be interested in Penny and Leonard’s romance. After all, they shared a lot of similarities with the classic TV couple that came before them.

Ross and Rachel seemed like an unlikely couple from the start. The fashionista, Rachel, was markedly different from bookworm Ross, and it was obvious from the show’s pilot episode. The pair did end up together, but their difference regularly caused the couple’s issues and eventually led to their breakup.

Penny and Leonard were also opposites in many ways. The science-minded Leonard didn’t understand Penny’s interest in acting or her desire to spend the weekends dancing with her pals. On the other hand, Penny had a hard time following the conversations that Leonard and his friends had. Their differences also led to a breakup, although they ultimately figured it out and got married.

Ross and Leonard both pined for the women they loved

The two classic TV couples had more in common than just their different educational pursuits and hobbies. Their relationship dynamics were strikingly similar, too. Ross and Leonard were both enamored with their respective loves long before their ladies noticed them, and they both pined for the relationships when they ended.

Ross was in love with Rachel from the time they were in high school together. His interest continued when Rachel showed back up in his life as an adult, too. While Penny and Leonard only met as adults, Leonard was instantly interested in Penny, while she didn’t initially see him in a romantic light. Later, when each relationship ended, Ross and Leonard both pined for their lost loves, while the girls appeared to move on.

Penny and Rachel had a lot in common, too. Both experienced jealousy when their partner seemed to move on. Both ladies also had difficulty making up their minds when it came to whether they wanted to get serious with their respective interests. Penny and Leonard figured out their feelings quicker than Ross and Rachel, though.

Their friends were always involved in their romantic lives

The dynamic between the couples isn’t the only similar thing. In fact, the dynamic of the friendship groups was remarkably similar, too. In Friends, the gang was intensely involved in Ross and Rachel’s romantic lives, and, later, in the romantic life of Chandler Bing and Monica Geller. The same was true on The Big Bang Theory.

Templegate tips today: These 16-1 and 12-1 outsiders can spring huge shocks at Kempton and Southwell
World News