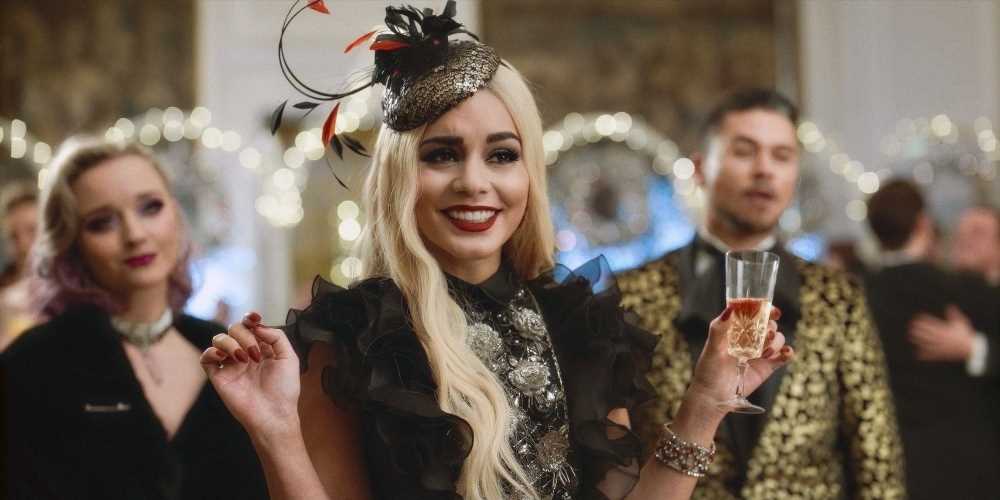 November aka holiday season is quickly approaching, and while togetherness is paramount to the season, sometimes you just want to chill out on your sofa alone with a blanket, a Grubhub order, and a bunch of other people celebrating togetherness on your TV screen. As always, there are some sweet brand new Christmas movies being released this year, so there’s plenty to choose from whether you’re a Lifetime fan or have become fully entranced by Netflix’s Christmas Cinematic Universe.

From a new take on Home Alone to Vanessa Hudgens reprising all three (!!) of her Princess Switch roles, here are a bunch of new 2021 Christmas movies to add to your schedule:

Father Christmas Is Back 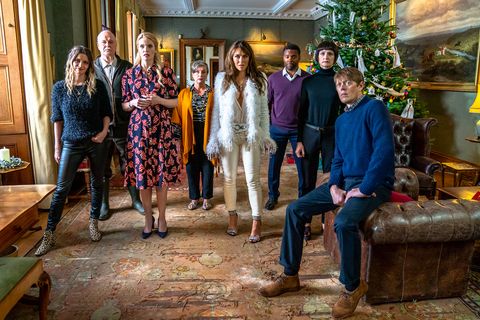 Father Christmas Is Back is about four sisters who are feuding but are brought back together when their long-lost father returns to the family’s ~fancy English manor~ for Christmas. Stars include Elizabeth Hurley, Kelsey Grammer, and John Cleese.

A Castle for Christmas 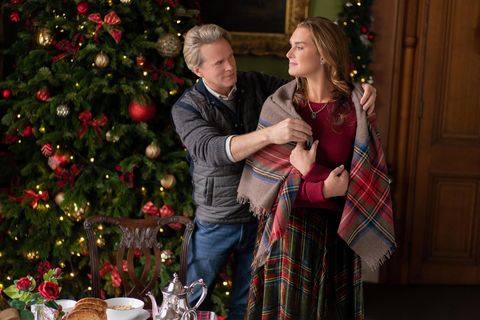 This rom-com from Netflix stars Brooke Shields as a successful writer who is looking to buy a castle is Scotland (casula), but finds conflict—and love??—when she meets the castle’s owner, played by Cary Elwes.

Adapted from the novel of the same name by Kevin Jakubowski, 8-Bit Christmas is about a 10-year-old boy (Winslow Fegley) in the 1980s who goes on an adventure to get the Christmas gift of the year: a new video game system. Neil Patrick Harris, June Diane Raphael, and Steve Zahn co-star.

Love Hard is a romantic comedy about a woman who travels across the country to meet a guy she met online for Christmas. But upon arrival, she finds out that she’s been majorly catfished. She’s understandably pissed…untik the imposter agrees to set her up with the real guy whose photos he was using if she pretends to be his girlfriend first. Nina Dobrev, Darren Barnet, Jimmy O. Yang, and Harry Shum Jr. star.

Much like the original Home Alone, this new entry in the franchise is about a boy who is left home alone around Christmastime and has to protect his house. The kid, named Max this time, is played by Archie Yates (Jojo Rabbit), and the movie co-stars include Ellie Kemper, Rob Delaney, and Kenan Thompson.

Based on the children’s book of the same name by Matt Haig, A Boy Called Christmas tells the origin story of Santa Claus via an adventure he went on as a young boy. The movie stars Henry Lawfull, Maggie Smith, Kristen Wiig, Michiel Huisman, and Sally Hawkins.

The Princess Switch 3: Romancing the Star

Vanessa Hudgens returns once again for The Princess Switch 3, in which she will again play all three of her roles. This time, all three Hudgens royals have to retrieve a stolen artifact. Plus there’s romance and switched identities, of course.

The Real Housewives of the North Pole

Single All the Way 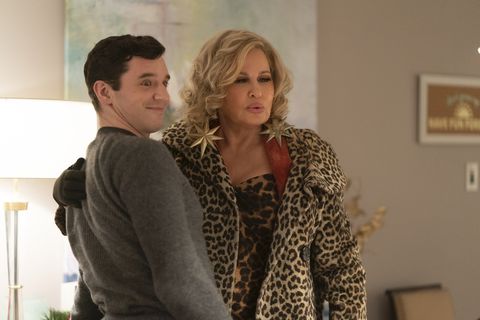 This is a dance reunion in more ways than one. A Christmas Dance Reunion stars High School Musical stars Corbin Bleu and Monique Coleman as childhood dance partners who reunite for one last Christmas dance at a resort that is in danger of closing down.

Sticking with a similar theme, Blending Christmas is about another resort that is being redeveloped. A woman (Haylie Duff), who used to spend her childhood Christmases at the resort is surprised with a trip there by her boyfriend (Aaron O’Connell), who hopes to unite their families and propose.

Jessica Camacho and Adam Rodriguez star in A Christmas Proposal. This one is about a chef pretending to be in a relationship with a lawyer while he’s visiting his family for Christmas.

John Woo to Direct Joel Kinnaman in Film With No Dialogue