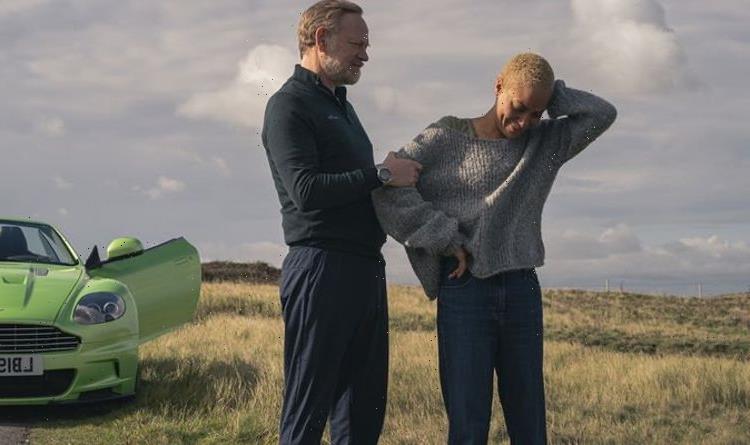 The Beast Must Die: Cush Jumbo stars in dramatic trailer

The Beast Must Die is a new five-part series that will make its debut on May 27. The revenge thriller TV show was written by Gaby Chiappe and it follows a mother who avenges her son’s death. Express.co.uk has all you need to know about how to watch the series online.

How to watch The Beast Must Die

This five-part series was filmed on the Isle of Wight back in 2020 and it promises plenty of dark twists.

The first two episodes will air on May 27, with the remaining three released weekly on Thursdays.

Fans will be able to stream the series via BritBox – the online service by the BBC and ITV.

A seven-day free trial is available, and then a monthly subscription is £5.99 per month. 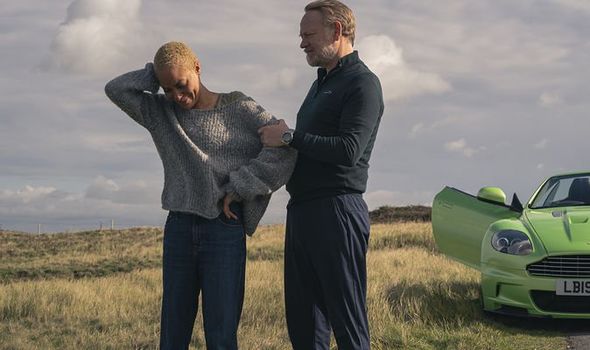 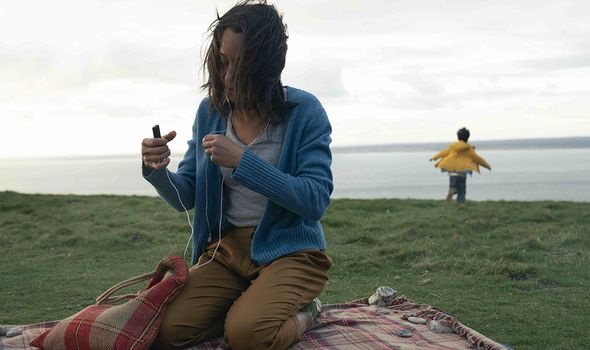 Alternatively, viewers can buy a yearly subscription for £59.99, and they will save some money.

The service is also available to access in the US, so fans across the globe can enjoy the series.

BritBox will be hosting a Twitter ‘Watchalong’ at 7pm on May 27, providing another way for fans to tune in.

They can look out for the hashtag #TheBeastMustDie on Twitter from 7pm until 8pm.

The thriller follows a grieving mother who wants justice for her dead son and a detective who tries to unravel the truth. 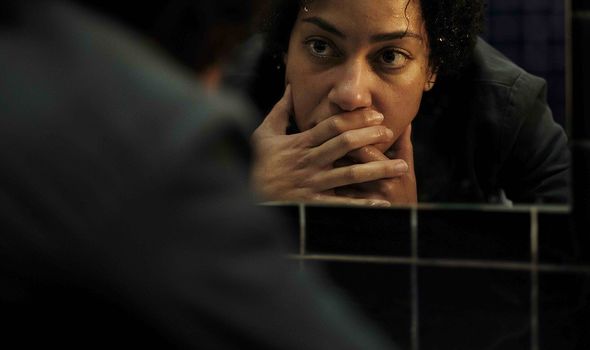 A trailer for the series has been released and a voice is heard saying: “Guilt is an atonement. It’s self-indulgence.

“You know what a fraudster is? They make you feel special, wanted.”

Another voice is heard saying: “We made a big, grown-up mess. And you left me to manage it all on my own.”

Actress Jumbo’s character says: “I am going to kill a man, I know his name. I know what he looks like.” 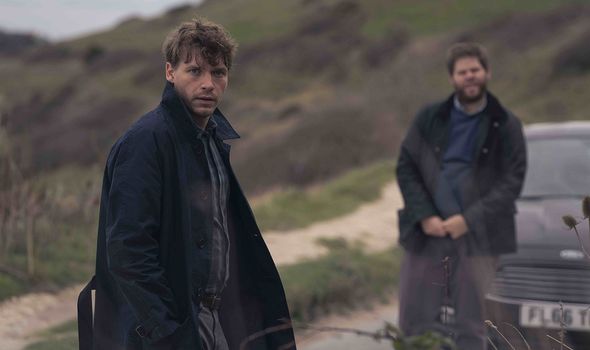 Towards the end of the trailer, she is seen pushing someone towards the edge of a cliff.

She adds: “The only thing I don’t know is how,” before she is spotted again brandishing a gun.

A first-look video has also been released and it shows Jumbo’s character, Frances Cairnes, on a beach with Harris’s character George Rattery.

He sneaks up behind her, saying: “You’ve got a secret”, to which Frances responds: “You scared the life out of me.”

The pair are standing on a cliff edge overlooking the coast below during the tense exchange.

George goes on to suggest Frances, a teacher, is forming a close bond with his son, whom he has no control over.

Showing his antagonistic side, he says: “I never took to him, probably part of the problem, isn’t it?”

He suggests Frances is hiding something, saying: “You’re a teacher, you have to pretend to believe in fair play, don’t you?

“In the real world, if you are smart enough to get away with something, well, you probably deserve to.”

The Beast Must Die arrives on Britbox on May 27.