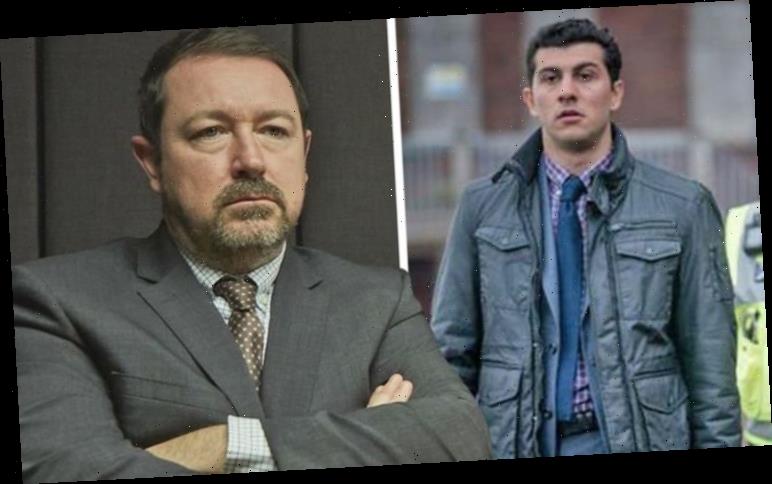 The Bay season two – written by Daragh Carville – concludes tonight on ITV and the broadcaster announced earlier this month that the show has been commissioned for a third instalment. Express.co.uk spoke to the police drama’s creator about his hopes for the future and what storylines he would like to explore and it seems season three may not be the end after all.

When The Bay was compared to Vera – which has run for 11 series – Daragh replied: “I’m gonna [have to get to] work!

“As I say, it [the show] was always conceived as a show that could return and there are certainly other stories that I want to tell in The Bay.

“So, I would really hope [it continues past season three]. Let’s see how things play out, as ever, everything’s in the lap of the Gods. 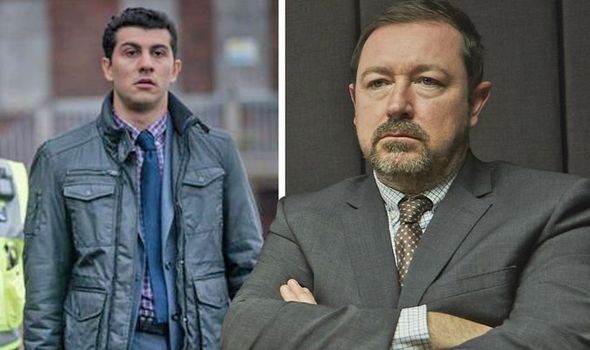 As for what challenges another series brings, the scriptwriter continued: “It’s funny because I would have assumed that setting the first one [season one] up, would’ve been big.

“The biggest challenge, and of course it was a massive challenge, was the huge amount of work everyone put in.

“But going the second [and now third] time, in some ways, it’s a little big easier or a little bit quicker because you know who the characters are – the core team.”

On the flip side, Daragh said this was “in some ways even more difficult because you’ve got to reinvent” the show and characters again. 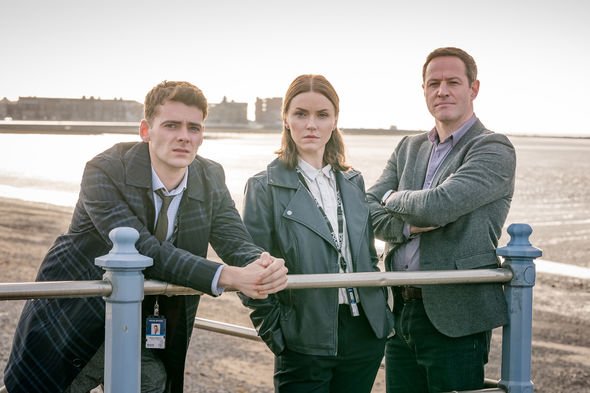 “You’ve got to start over, there are challenges either way,” he added.

The show has also been called a ‘northern Broadchurch’ and Daragh explained how he felt about the comparison.

“In some ways, it’s flattering – obviously – because Broadchurch is a huge international success,” he explained.

“It sounds disingenuous, but I genuinely wasn’t thinking about Broadchurch when I was working on the show, and it wasn’t until people started making that comparison that I sort of went ‘Oh yes, I suppose it is a crime drama set in a seaside town with secrets and lies amongst a small community. I can see what you’re saying.’ 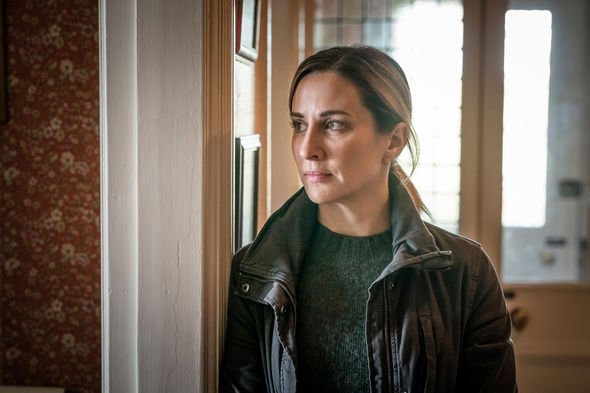 “And as much as the setting [is similar to Broadchurch], that’s our USP.”

Tonight, episode six will draw the investigation to a close when a confession is made.

DC Lisa Armstrong (played by Morven Christie) will identify a suspect, but conflicting accounts leave her questioning who to believe.

With the complexities of the case proving difficult to crack, the stakes are raised as the race to bring those responsible to justice.

But there is an unexpected turn in the case and Lisa is faced with a hard decision to protect the people she loves.

This is the last season Lisa is featuring in, it was previously revealed that she would be replaced for season three.

The Bay season one and two are available to watch on the BBC iPlayer now.