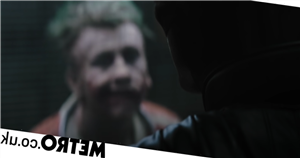 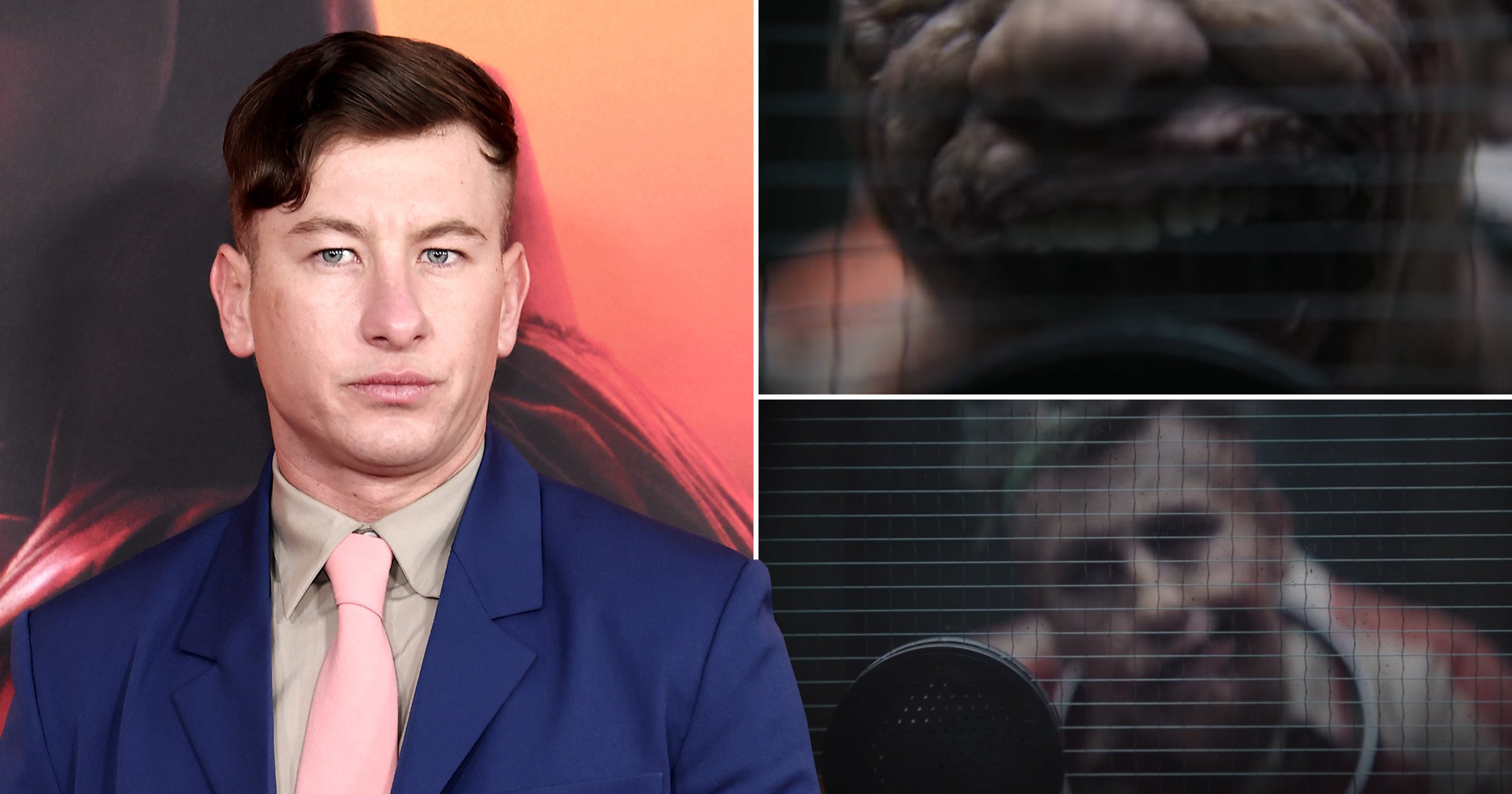 Following the unexpected cameo at the end of The Batman revealing Barry Keoghan as the Joker, director Matt Reeves has revealed a chilling deleted scene featuring the Eternals star.

The recently-released DC Comics film has astounded fans across the globe, with many remarking how blown away they were by Robert Pattinson and Zoe Kravitz’s performances as Bruce Wayne and Selina Kyle respectively.

In the final moments of the movie, Barry was teased as the Joker, a role previously played by actors including Jack Nicholson, the late Heath Ledger, Jared Leto and Joaquin Phoenix, with the latest star to take on the role credited as ‘Unseen Arkham Prisoner’.

However, it’s emerged that Matt had a big surprise up his sleeve, unveiling a previously unseen clip through a link he shared on Twitter, which led to a website requiring fans to answer three riddles before viewing the five-minute scene. Naturally.

Once fans solved the riddles – inspired by The Batman villain Riddler, portrayed by Paul Dano – they were granted access to the video on YouTube, which showed the caped crusader visiting the Joker in Arkham State Hospital.

During their conversation through a glass barrier, Joker remarked to Batman that it was ‘almost their anniversary’, hinting at a history they’ve previously shared off-camera.

As Bruce tried to glean information from the Joker about the serial killer he was hunting across Gotham City, the villain took a look at a file brought passed to him by Batman.

The hero questioned why the Riddler was leaving notes for him at the sites of his murders, hoping that the Joker could shed further light on the mystery.

The scene ended with the Joker menacingly taunting Batman, suggesting that the hero might actually agree with the Riddler’s decision to target and murder the corrupt leaders of the city.

During a previous interview with Total Film, Matt explained that the scene between the Batman and the Joker was cut because he felt it had become unnecessary to the plot of the film, which still ended up lasting almost three hours.

‘It was just one of those things where, in the course of the movie, what that scene was doing, other scenes were also doing, and so we didn’t need the scene,’ he said.

‘But as a standalone, that scene is very eerie and creepy and cool.’

Sharing the video on Twitter, Barry wrote: ‘Honestly I am stuck for words but I am very very BLESSED to play this role after the AMAZING AMAZING Actors before me.

Several fans shared how impressed they felt over Barry’s portrayal of the iconic character, with one stating: ‘Why was this deleted?!? This was a perfect introduction to this universe’s Joker…either way I’m glad it’s confirmed and I’m curious to see what they’ll do with the character.’

‘Jesus Christ Matt Reeves! I know why you cut it but damn I wish you didn’t. Can’t wait to see more of Barry Keoghan Joker,’ another remarked.

The Batman is available to watch in cinemas now.