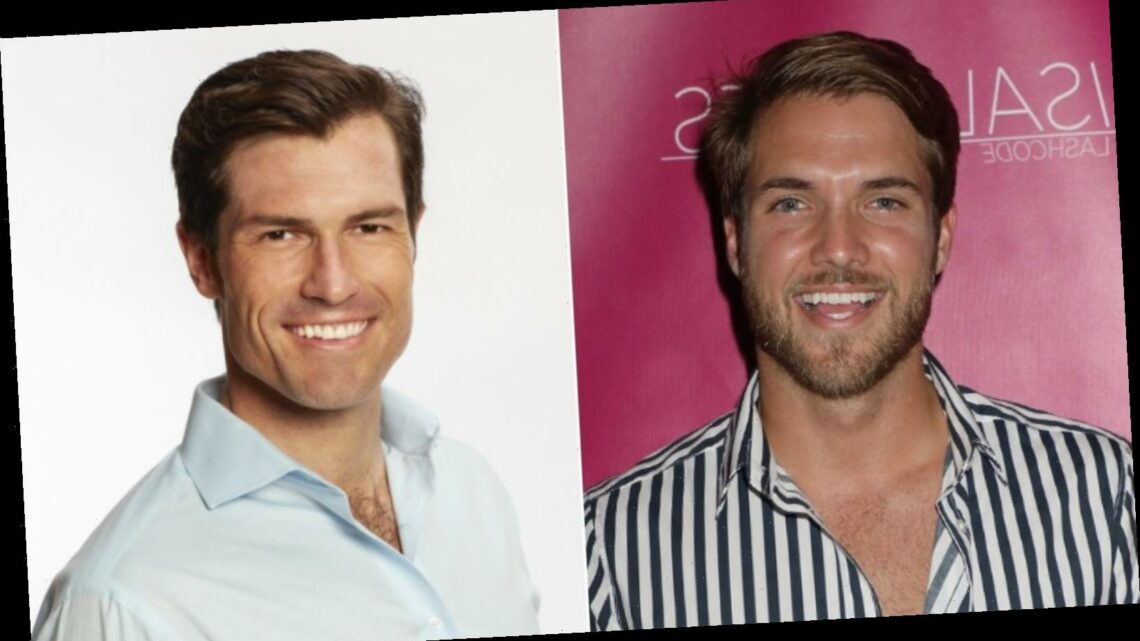 The Bachelorette: Why Jordan Kimball isn’t a fan of Bennett Jordan

When Bennett Jordan appeared on Season 16 of The Bachelorette, fans immediately started making comparisons between him and Bachelor in Paradise fan favorite Jordan Kimball. One viewer tweeted, “Bennett is this season’s version of Jordan Kimball. He’s awful. But I still kinda wanna be his best friend.” Someone else declared, “Bennett is the older, wiser version of Jordan Kimball. Change my mind.” Just don’t tell Jordan that. Despite the many comparisons on social media, he’s far from being Bennett’s biggest fan.

In October 2020, Jordan tweeted a photo of Bennett meeting Clare Crawley when he first arrived at La Quinta Resort. Across the photo, Jordan wrote “Dollar General 007,” which isn’t exactly a ringing endorsement. About two weeks later, Jordan tweeted, “Give me a show where I transform the guys from this season into absolute stallions of seduction.” He didn’t name names, but in another tweet that same day, he wrote, “I hope Producers let me bartend on Paradise so I can stir martinis for Bennett’s butler.”

That’s not all Jordan had to say about the Harvard graduate. Keep scrolling to learn more about his choice words for the scarf enthusiast.

Jordan Kimball didn’t hold back when he appeared on Us Weekly‘s “Here for the Right Reasons” podcast. At first, it seemed like Jordan sympathized with Bennett Jordan for (probably) getting played by the producers when he stole Noah Erb’s seat next to Bachelorette Tayshia Adams during a group date. Jordan explained, “I’m certain of this, Bennett was told by producers, ‘Hey, we’re gonna tell Noah to go sit there and you’ve got to tell him no.'”

Jordan assumed that “Noah got played” by production, adding that he wished he could have helped Noah navigate the season as his “coach.” Jordan said, “… I got to be there to help Noah through this because I can’t have Bennett win. … Bennett’s got to go. The Hellmann’s Mayonnaise has got to get off the shelf, I’m tired of hearing it.”

He continued to refer to Bennett as a “Dollar Tree 007” in addition to remarking that he’s “rowing the biggest douche canoe [he’s] ever seen. He’s rowing it down the Bachelor valley.” And considering some of the unsavory characters in this franchise’s history, that statement is saying a lot. But, then again, Jordan knows how it feels to be misjudged by fans. Maybe Bennett will be able to turn things around with the fans (and Jordan) with an appearance on Bachelor in Paradise.