Home » TV & Movies » The Bachelorette: Why fans want to see Jason on Bachelor In Paradise 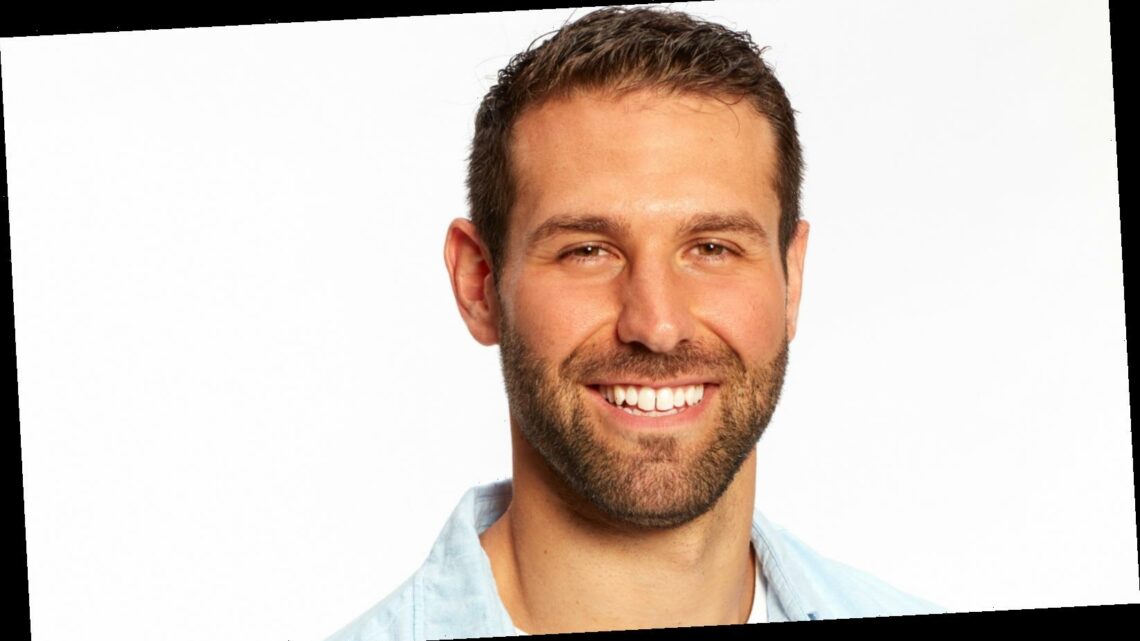 The Bachelorette: Why fans want to see Jason on Bachelor In Paradise

Although Blake Moynes got over Clare Crawley almost immediately after he spoke to Tayshia Adams for the first time, Jason Foster struggled to acclimate to the situation. He showed up for Tayshia’s first cocktail party and put in his best effort, but he still had Clare on his mind. He opened up to his fellow contestants about how he was feeling, and obviously, they all supported him when he decided to bow out of the season. One less guy to compete with, right? Well, some of them did actually show some compassion for Jason, who was visibly upset.

During a confessional interview, Jason dropped a major bomb: he was in love with Clare. Apparently, it is possible to find love within 12 days. Both Dale Moss and Jason fell in love with Clare in that amount of time, after all. Unfortunately for Jason, he didn’t leave the show with a fiancé. Instead, he was honest about his feelings and let Tayshia know exactly where his head was at before he respectfully bowed out from the season. That moment was so tough to watch. The man was clearly heartbroken, but on the bright side, he won over the Bachelor franchise fandom. Now, viewers are keeping their fingers crossed, hoping for a Jason appearance when Bachelor in Paradise returns.

Entertainment Tonight‘s Lauren Zima, who also happens to be Chris Harrison’s girlfriend, tweeted, “Pouring one out for Jason, who waited months to be here, underwent deep, rapid therapy on national TV, left like a gentleman and must now go home to reflect. Hope to see him in Paradise!” A viewer suggested starting a petition to get Jason on Bachelor in Paradise next season. But, no need to bother. The overwhelming love from fans on Twitter will probably do the trick. Plenty people are putting the idea out into the universe, tweeting things like “Jason better be in paradise PLEASE.” Another viewer demanded, “Send Jason to the Beach!!”

Someone suggested, “Give Jason his appropriate time to heal, then bring his fine *ss to Paradise.” Another person asked, “Can we please see Jason in paradise?? I want him to have all the happiness in the world.” One fan deemed Jason’s exit as “one of the most gracious departures I’ve ever seen on this show,” before predicting, “Jason will be on Paradise for sure.” Let’s hope so! Clearly, Jason is “here for the right reasons.” Why not send him to the beach?