Home » TV & Movies » The Bachelorette': Was Peter Weber in a Relationship While Applying for the Show? 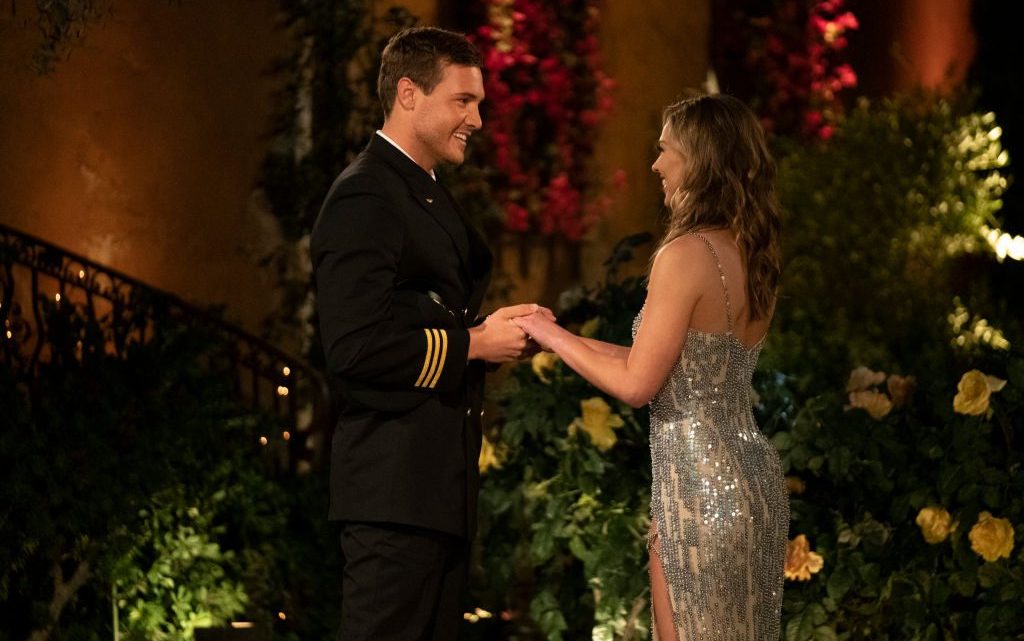 The Bachelorette': Was Peter Weber in a Relationship While Applying for the Show?

There are still multiple controversial contestants on Hannah Brown’s season of The Bachelorette. Luke Parker has raised quite a few red flags. Jed Wyatt admitted to joining the show to promote his music. Now Peter Weber might have had a sketchy past of his own.

Was he is a relationship while applying for the show? Here is everything you need to know.

This season already had a rumor that Jed Wyatt was in a relationship when applying for the show. He admitted to Brown that he went on TV because of his music career.

His ex, Haley Stevens claimed he tried to end the relationship to become a contestant. “He came forward, basically said, ‘I’ve been talking to my mom about this, I just don’t think there’s any way we can go forward,’” she told Entertainment Tonight. “I kind of see where this is going, and I don’t feel right not giving you the chance to walk away. I have to be upfront about it.’”

She claimed that she wanted to continue their relationship and they were together right up until he flew out to L.A. Now another contestant might have a similar story.

Weber talked about a previous relationship with Brown on the show. He said that he and his ex were “very serious and we felt very deeply for each other.” However, he added “it wasn’t meant to be” and was “devastated” by their breakup.

That ex might have come forward to tell her side of the story. Model Calee Lutes told Entertainment Tonight that they were serious.

“He told me he loved me for the first time in October, and we talked almost every time we saw each other about how we were going to make it last long term,” Lutes said. “He wanted me to move out to L.A. to be with him, and he wanted us to get an apartment together. I was open to moving out there for a year or so, to give our relationship a fair chance, but he told me he didn’t want me out there temporarily… he wanted me out there ‘forever.’”

The model revealed that they FaceTimed two days before Christmas and he said they should end their relationship. She noticed a few strange things on Instagram later.

“I didn’t understand why it was so urgent to end things so suddenly,” Lutes admitted. “I thought there was another girl, so I looked at his recent followers on Instagram, and noticed that a Bachelorette producer had recently followed him. I didn’t think much of it at the time, but I knew there was something he wasn’t telling me.”

She continued, “He immediately deleted EVERY trace of me on Instagram. He deleted our pictures, which is expected, but he also untagged me from photos, deleted my comments from his page and went as far as unliking my photos/deleting his comments from my Instagram as well.”

Weber is still in the running to win The Bachelorette along with Jed Wyatt. Neither of them has addressed the rumors because of this.