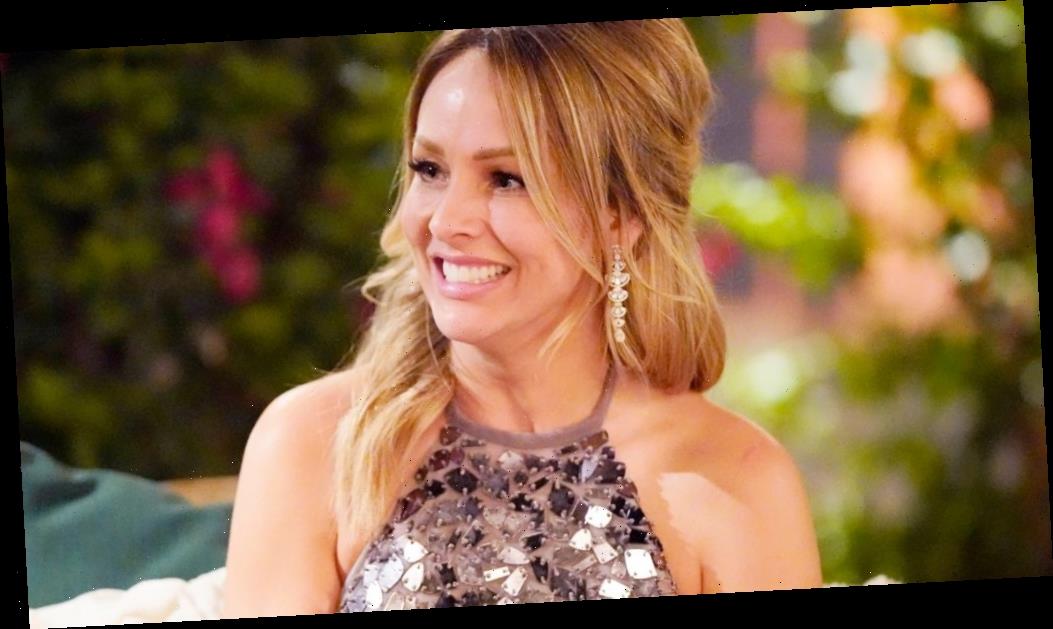 ‘The Bachelorette’ Season 16: Did Clare Crawley’s Cast Walk Out? The Latest Promo Previews an Emotional Start

The latest Bachelorette Season 16 promo shed some light on Clare Crawley’s journey, and it certainly looks dramatic. As expected, the preview teased what’s to come, from the good to the bad. But how far does this season actually go? In the trailer, Crawley’s cast members seemingly called other contestants to walk out on The Bachelorette.

In the Oct. 5 promo for The Bachelorette Season 16, Crawley expresses her excitement about her new journey after a long break. The ABC reality series was supposed to start in March 2020. But production shut down due to the coronavirus (COVID-19) pandemic. Then filming resumed in July.

“Quarantine day… 823?” Crawley says in the trailer. Then in a confessional interview from night one, she adds, “I’ve been waiting way too long for these kisses.”

Meanwhile, shots of Crawley smooching a few contestants flash by. And one contestant admits he can see the lead as his wife. Nevertheless, The Bachelorette Season 16 isn’t just romance and good times. Midway through the promo, Crawley looks concerned. “You think all these guys are lying to me?” she asks.

Then in a confessional, one tearful contestant says something is “just scary.” The clip is followed by a shot of a few men walking out of an area. But the moment is paired with another cast member telling a group of 15 to leave the show. “How about the 15 of us walk out?” the cast member says.

Later, host Chris Harrison says something is “historic.” The promo ends with Crawley in tears. However, does the new Bachelorette preview have anything to do with the major twist from Crawley’s season? Maybe. But throughout the trailer, the reality series suggests even “spoiled” fans don’t know what really happened.

“Her bachelorette journey began like no other,” the narrator says. “Now Clare is clear to find love. And that’s not all she’ll find. Even if you think you know what happens, you’re not that Clare-voyant.”

For now, The Bachelorette fans will just have to wait and see what happened to Crawley when the new season starts on Tuesday, Oct. 13. But recently, Harrison sprinkled a few hints about what to expect.

During an interview with Entertainment Tonight, the host pointed out that Crawley was “sincere and serious” about her time on The Bachelorette.

“She came into this unbelievably sincere and serious about finding love, finding a man, and it really wasn’t about the pomp and circumstance for her,” Harrison said. “It wasn’t about all the pageantry. It was about coming in and finding somebody.”

He later added, “This woman knows exactly what she wants and she is not afraid to go get it.”

That said, Harrison revealed Crawley’s journey is a “rollercoaster ride unlike any other.” And when asked about The Bachelorette Season 16 ending, the host hinted it’s not over yet.

“That remains to be seen,” Harrison said. Then he shared his personal thoughts on Crawley’s ending and described it as “turbulent” and “tumultuous.”

Clearly, Crawley’s season of The Bachelorette will be the most dramatic ever. But whatever happens moving forward, let’s just hope the lead finds her happy ending. So stay tuned.

10 Everyday H&M Pieces You Can Wear to Celebrate Halloween, Even If You're Staying Home