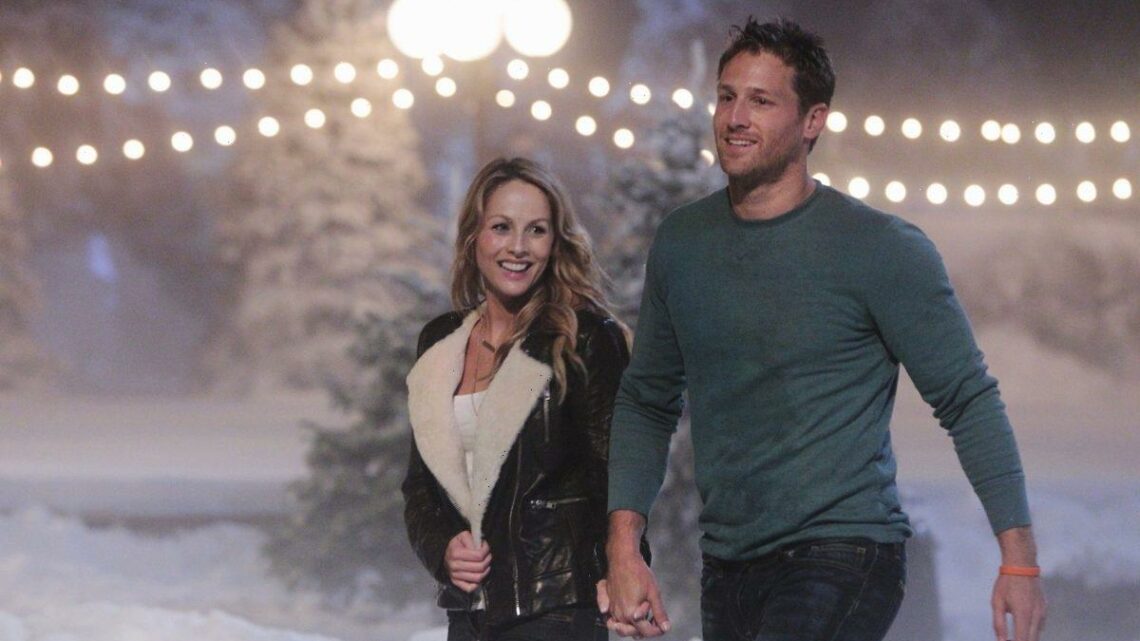 'The Bachelor': Clayton Echard Gets Trolled on Twitter by Juan Pablo Galavis

The Bachelor finale spoilers are out regarding Clayton Echard’s season, and fans can’t wait to see how it all goes down. The first half of the finale aired on March 14, 2022 — and Bachelor Nation continues to react to what they saw. Juan Pablo Galavis had a seriously controversial season of The Bachelor, and he recently trolled Clayton on Twitter with a comment. Here’s what he wrote.

Bachelor Nation fans think The Bachelor finale spoilers for Clayton Echard’s season paint the lead in an extremely negative light. The first half of the finale shows Clayton telling his final two women, Rachel Recchia and Gabby Windey, that he’s in love with both of them. But Juan Pablo Galavis’ season of The Bachelor also lives in infamy after what went down.

PopSugar reminds us Clare Crawley made it to Juan Pablo’s final two women. But Juan Pablo then told Clare something overtly sexual she didn’t appreciate. “He chose to tell me something that no woman wants to hear,” Clare said at the time. “That he doesn’t know me, and some sexual thing, I don’t even want to repeat it. It was insulting, it was offensive, and it just made me feel awful.”

At the final rose ceremony, Juan Pablo chose Nikki Ferrell over Clare. And Clare let loose. “I thought I knew what kind of man you were,” she angrily announced. ” … I lost respect for you. … What you just made me go through? I would never want my children having a father like you.”

“I’m glad I didn’t pick her!” Juan Pablo said as Clare stormed away.

Bachelor Nation will never forget Juan Pablo and Clare’s breakup. But The Bachelor finale in 2022 is certainly taking the heat off of Juan Pablo and putting it on Clayton Echard. Juan Pablo then took to Twitter to troll the current lead.

“Finally I can SLEEP in peace … THANKS Clayton Lol #TheBachelor,” he tweeted.

Many fans on Reddit still label Juan Pablo as the worse Bachelor ever to lead the show.

“He’s still the worst Bachelor of all time, in my opinion,” a fan wrote about Juan Pablo. “He disregarded all the women the entire time and was rude as h*** the whole season. Clayton always listened to what the women had to say and never brushed it off with an, “It’s OKKKK,” to simply shift to another subject out of annoyance.”

“He was the worst in the opposite way — he wouldn’t play the Bachelor role or do anything producers asked him, while Clayton has basically been a producer puppet,” another fan wrote.

‘The Bachelor’ finale spoilers: What happens?

Reality Steve issued The Bachelor finale spoilers ahead of the two-part finale. So, what happens?

According to the spoiler guru, Clayton follows through with what he wants at the end of part one of the finale — and that’s to speak to Susie Evans again. So, does Susie win? The spoilers then note Susie chooses to reenter the competition, and Clayton sends both Rachel and Gabby packing. But the end doesn’t bode well for Clayton. While he chooses Susie and tells her he’s in love with her, Susie allegedly tells Clayton she’s not in love with him. They both reportedly leave Iceland single.