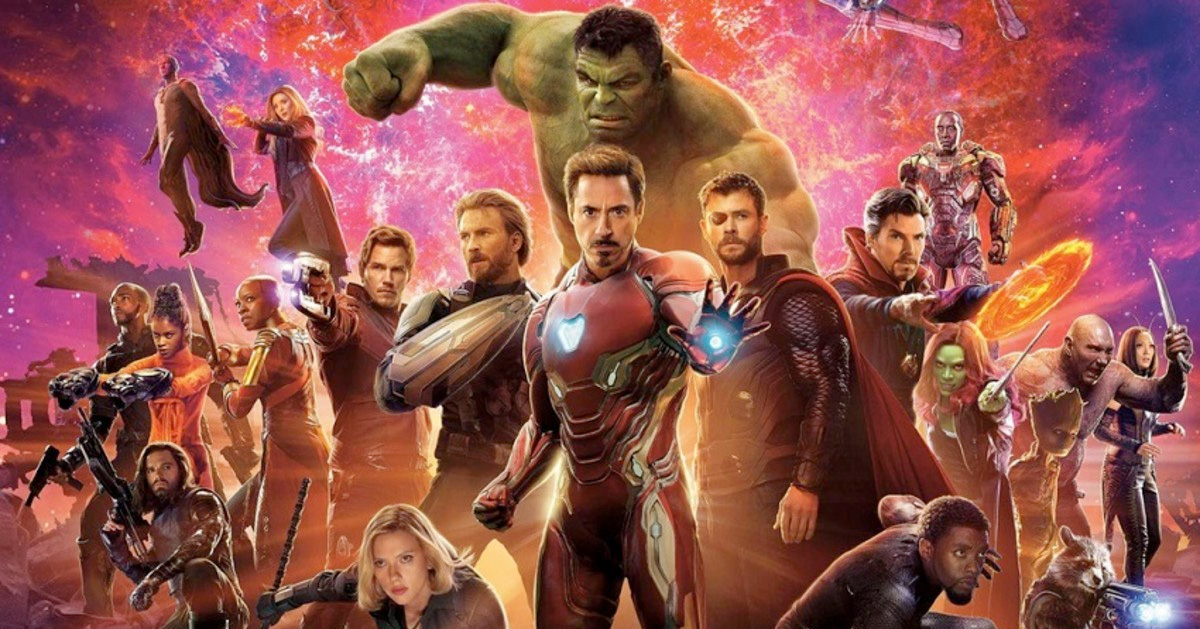 Now that Kevin Hart has officially turned down the second chance at hosting the Oscars, even after some poking and prodding from Ellen DeGeneres, the ceremony is officially without a host. But that doesn’t mean the evening will be without serious starpower, because the Academy of Motion Picture Arts and Sciences may be assembling The Avengers for an appearance.

The Hollywood Reporter has the update on the Academy’s plan to proceed without a host for the 2019 Oscars ceremony that will be broadcast on Sunday, February 24. As we heard last weekend, the plan is to have as many A-list presenters as possible in place of a comedian host to keep the show going smoothly, and among them just might be as many as of Marvel’s Avengers as possible.

The closest we’ve come to having an Avengers assembly during the Oscars came when Robert Downey Jr., Chris Evans, Mark Ruffalo, Jeremy Renner and Samuel L. Jackson presented during the 2013 telecast following the monstrous success of The Avengers in 2012. Sadly, Scarlett Johansson was not in attendance that night. But the Academy is hoping that this time the number of Avengers present on stage will be much bigger.

Since 2012, the Marvel Cinematic Universe has added the likes of Doctor Strange (Benedict Cumberbatch), Black Panther (Chadwick Boseman), Spider-Man (Tom Holland), Ant-Man (Paul Rudd), and The Wasp (Evangeline Lilly). And let’s not forget Chris Pratt, Zoe Saldana, Dave Bautista, Bradley Cooper and Vin Diesel as the Guardians of the Galaxy. Plus, Brie Larson will make her MCU debut as Captain Marvel in March, so this could be the perfect time to promote the new Marvel movie.

Nothing is set in stone yet as THR says “specific details are still being hammered out about how the actors who play the popular characters will be incorporated into the 91st Oscars ceremony.” But if you don’t have a crowd-drawing host who is going to be cracking jokes throughout the night, then bringing in the stars of one of the most popular film franchises of all time is a good substitute, especially when the Oscars are being broadcast on ABC, which like Marvel Studios, is owned by the Walt Disney Corporation.

We’ll be covering the Oscars live when they air on ABC on February 24, so stay tuned to see what happens. Otherwise, if you’re wondering what the Oscars ceremony might have been like with Kevin Hart, check out this discussion with Stephen Colbert, who takes the time to remind the comedian that even though he’s “over it,” at the end of the day, it’s up to the audience whether it’s truly over: