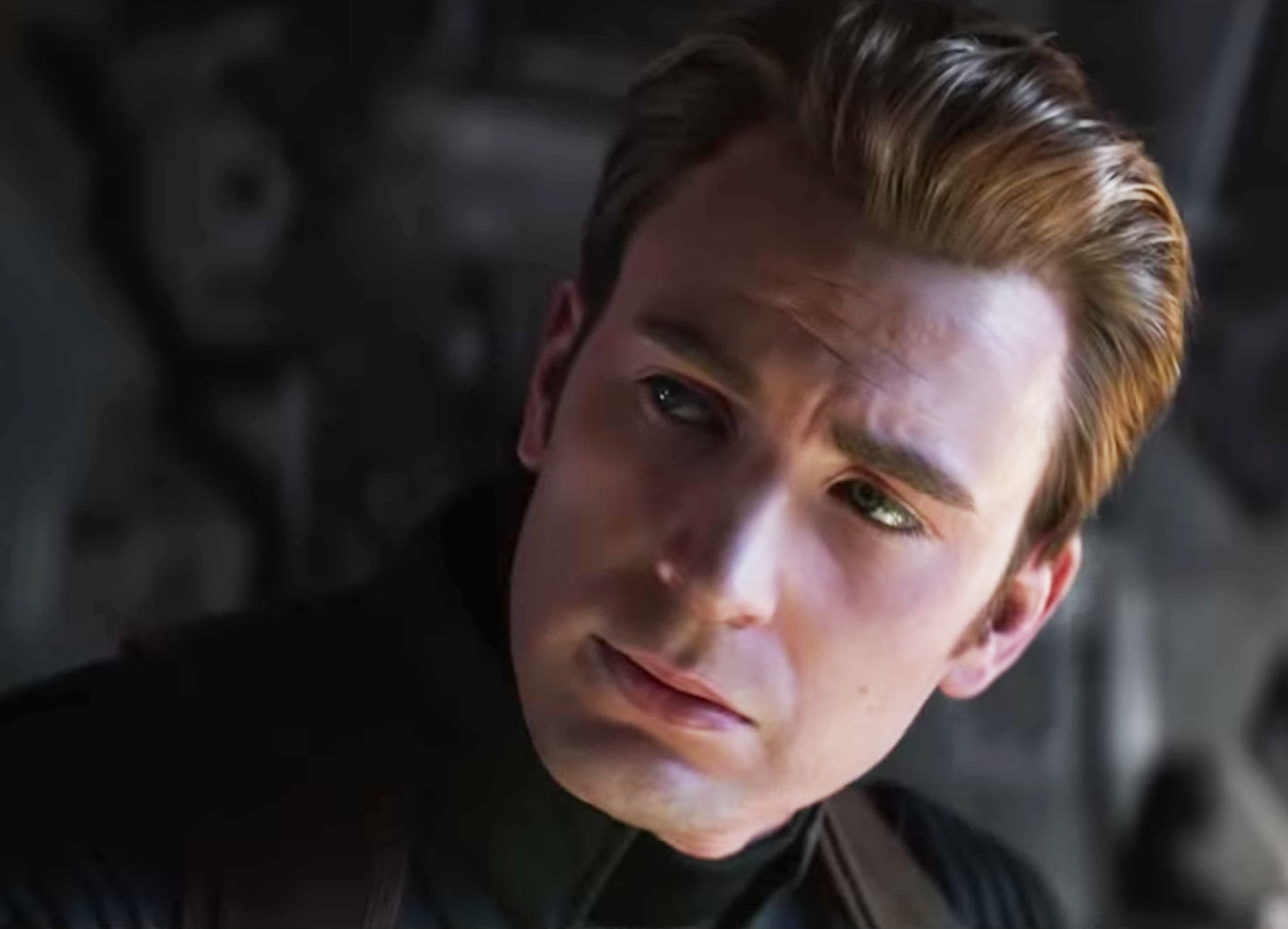 The people have spoken — and watched.

Just one day after debuting the trailer for the highly anticipated Avengers: Endgame,
Marvel announced the film had already hit a major milestone: becoming the most-viewed trailer in history with 289 million views in 24 hours.

“To the greatest fans in the world, thank you for being there from the beginning until the endgame and making this the most viewed trailer in history with 289M views in 24 hours!” Marvel Studios tweeted.

The Avengers: Endgame trailer beat out the previous record holder, Avengers: Infinity War, which garnered 230 million views in 24 hours. Endgame‘s record- breaking numbers should come as no surprise, however. Infinity War and that ending were absolutely bonkers, and left many fans shocked and clamoring for answers.

The Endgame trailer features the return of Hawkeye and Paul Rudd’s Scott Lang. Fans also got a taste of Sad Captain America, who clearly isn’t taking the events of Infinity War  lightly. We don’t blame him. Also, give us a moment to soak in all this sadness.

Who’s ready for Avengers: Endgame? We are. In the meantime, let’s all re-watch the clip again.