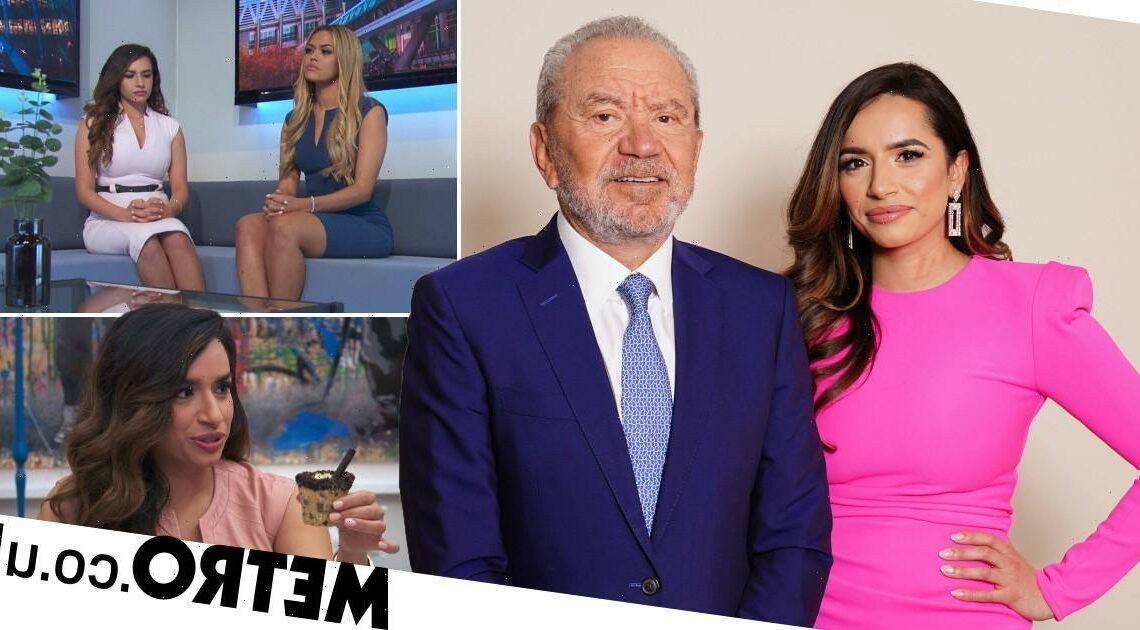 The Apprentice 2022 winner Harpreet Kaur shares what's next after investment 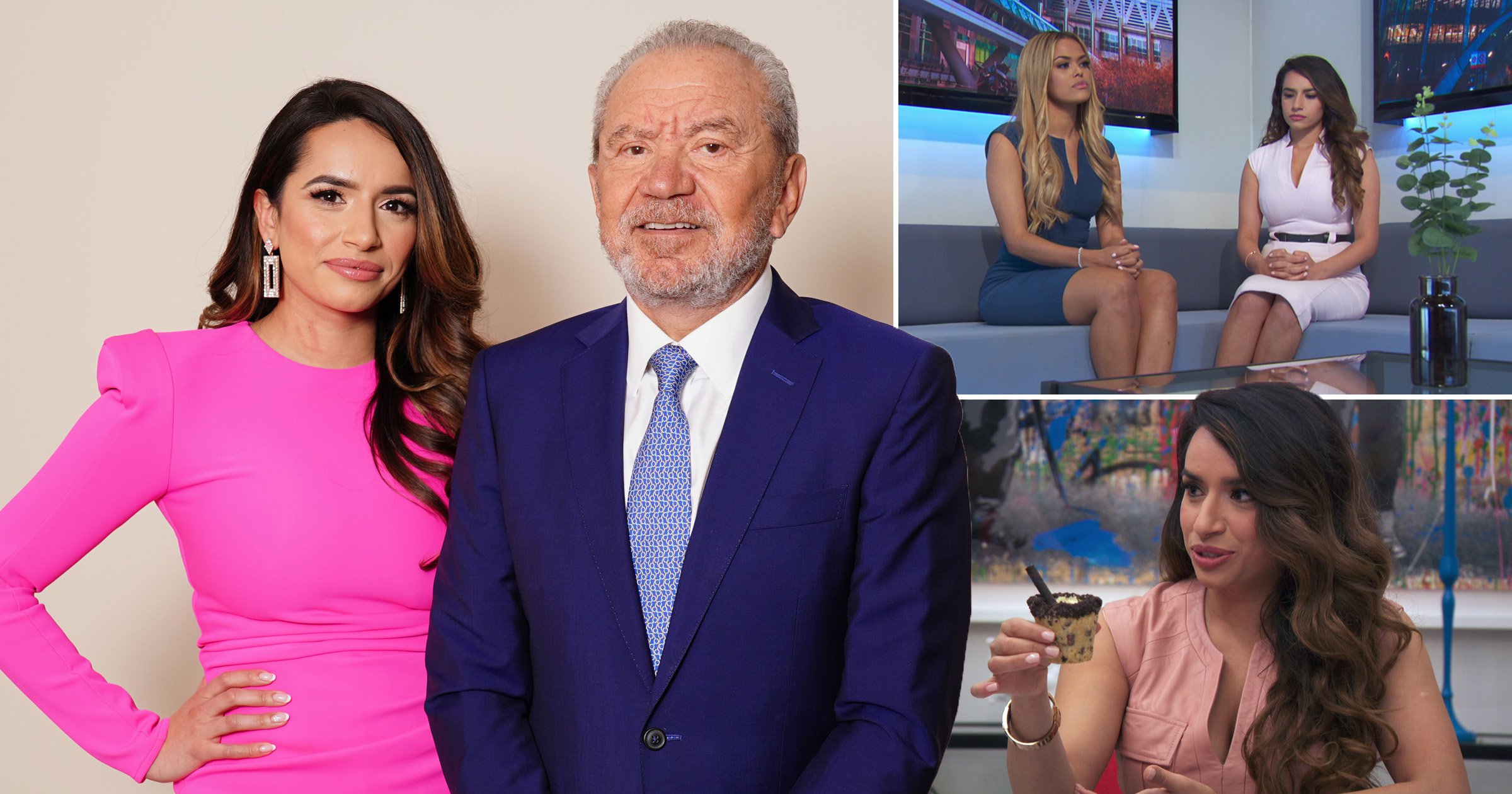 The Apprentice fans saw Harpreet Kaur crowned the latest winner of the BBC series, and is now preparing to partner up in business with Lord Alan Sugar.

Kathryn Burn and Harpreet made it all the way to the finale, which aired this evening, with some of their fellow candidates returning one last time.

For the final challenge, they went head-to-head to prove to the business mogul why they deserved to receive his £250,000 investment and form a 50/50 partnership.

Candidates fired earlier in the series returned to help the two finalists bring their business plans to life and aid them in the lead up to their pitches to Lord Sugar and his panel of industry experts.

But after a very close finale, it was ultimately Harpreet who was crowned the winner and will become Lord Sugar’s next business partner.

Shortly before her win was announced, Harpreet spoke to Metro.co.uk and other press about what the process was really like, and what her next move will be.

Sharing what it was like to actually win the programme, revealing she definitely thought she had what it took to go all the way.

‘I’m a confident person and I gave [Lord Sugar] 110% throughout the entire process and in the final. At the end of the day, you just don’t know. Because Lord Sugar is going to invest in a business and a person that he wants to and it’s his choice at the end of the day.

‘Kathryn’s got an amazing business and she’s also really investable and I was 100% happy with everything I gave. It was just his choice at the end of the day, but I was confident.’

A selection of her former competitors were back to help her formulate her new business, with some proving more helpful than others.

‘I was just so grateful that they helped support me. You can’t do things in life for yourself and anyone that’s saying, “Yes, I did everything by myself to get into success” is lying. You need a good support team around you and that’s exactly what they gave me – support. It was my vision, and they helped bring that to life and they did an amazing job,’ she told press.

However, she highlighted how the show had filmed two different endings, meaning she and Kathryn only recently found out who had won.

Looking back over filming the finale, she revealed: ‘At that point, we didn’t know who had won because you filmed two endings. It was a bit of a surreal moment, because you film it, then you don’t know what’s happening.

‘Since then, both Tim [Campbell] and Karren [Brady] have been so supportive and kind. They told me I did the best that I could!’

Although Harpreet shared her ambitious plans to open 100 new stores in her interview, she won’t be going at quite such a fast pace just yet

She added: ‘The answer in the interview stage, you panic for a moment. I’m really, really excited that yes, I do want to expand, completely across the UK with lots and lots of stores. But what I’ve been working really hard to make sure happened in time for the final is launching my nationwide delivery service with my new brand, Oh So You.

‘I’ve been doing it with my existing brand Barni’s World. but I am rebranding to what I’ve created on the show.

The dessert whizz concluded: ‘The great news is it doesn’t matter where you are in the UK, you won’t have to wait to see if I expand [with more stores] to try my products, everyone can go online and literally order immediately all those things in your box.

‘I’m just so happy because in the process I got asked about scalability and how are you going to make this a bigger business? Hopefully that’s already a tick in the box and I can only grow even bigger and better now.’

The Apprentice can be streamed in full on BBC iPlayer now.