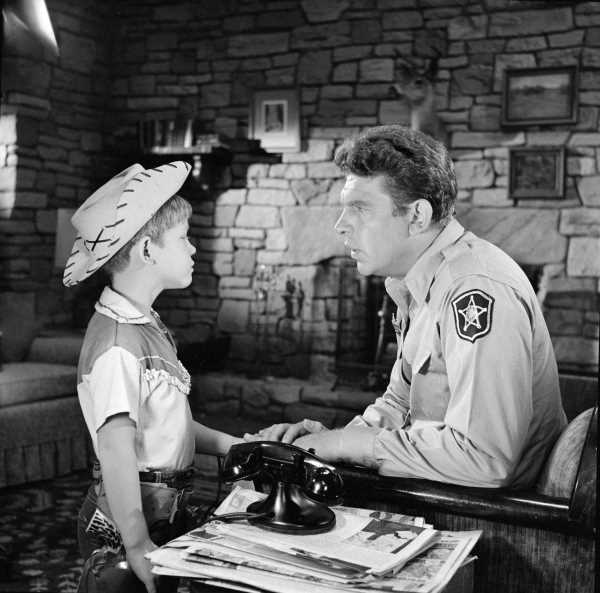 'The Andy Griffith Show': Ron Howard Said He Could 'Barely Focus' on His Lines When Aunt Bee Was Making Fried Chicken

During his years on The Andy Griffith Show, actor Ron Howard got to play many scenes with Aunt Bee actor Frances Bavier, whose character was always cooking up one rib-sticking home-cooked meal after another.

In his memoir The Boys, which he co-wrote with his brother and fellow actor Clint Howard, the Oscar-winning director opened up about a couple of his more memorable meals on the classic comedy’s set.

One episode of the show that Howard revealed he wasn’t crazy about had everything to do with pickles.

In the episode, Aunt Bee makes the sheriff, his son, and his deputy an enormous amount of pickles; unfortunately, she wasn’t very good at making them.

Andy and Barney switch Aunt Bee’s “kerosene” cucumbers with store-bought ones to make her feel they’re truly enjoying them. They then find themselves in a pickle when she announces she’s entering the purchased pickles in a county fair.

The Opie Taylor actor told the Television Academy Foundation that working on that episode required him to actually chomp on a few pickles, and it wasn’t pretty.

“I hated pickles so much,” he said. “Biting those pickles was just an unbelievable burden. It was a chore, painful.”

He laughed, recalling the episode, “What I remember of the pickle episode is just all the wincing and frowning. The acting came in trying to act like I enjoyed the pickles.” 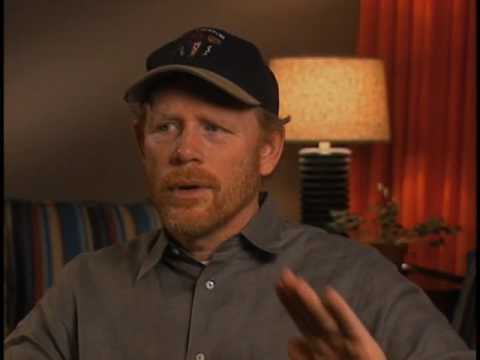 In his memoir, the actor took viewers behind the scenes on the Griffith Show set. First off, no, Aunt Bee actor Frances Bavier did not cook any of those tantalizing pies, cakes, or roasts.

The fried chicken, however, he remembered, was made on the set and the aroma was overpowering.

“Reggie the prop man cooked it to order,” Howard wrote of the chicken. “It was and remains the best fried chicken I have ever eaten. On the days when the script called for Aunt Bee to serve a fried-chicken dinner, a bewitching smell wafted onto the set from the prop room and I could barely focus on my lines.” 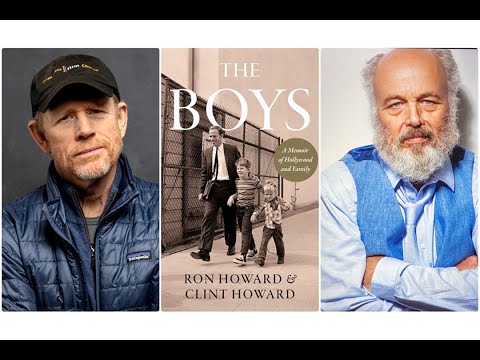 Although one would think that any kid would be thrilled to shoot a scene on a show that included ice cream, Howard revealed that for him, the experience was anything but thrilling.

“My early years of apprenticeship in the trade were not without their disappointments,” he wrote. “I was bummed, for example, to discover that I would not get to eat ice cream when Opie had an ice cream scene.”

The young actor was told that the conditions on the set were not conducive for the cold treat. And so, instead, Howard had to make do with a poor substitute.

“The hot lights melted any frozen dessert in a matter of seconds, so my cones were filled with cold, lumpy mashed potatoes,” he continued. “I mean, try licking that and smiling ear to ear as a 6-year-old. Now that is some acting to be proud of.”