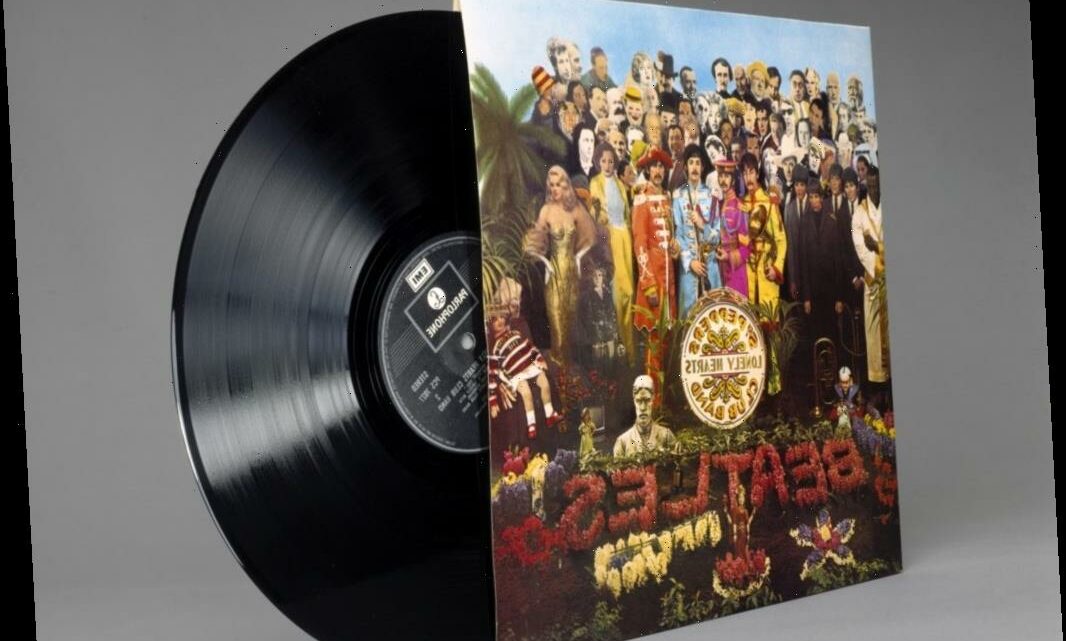 The 1960s Movie John Lennon Said Was as Important as 'Sgt. Pepper'

Sgt. Pepper’s Lonely Hearts Club Band is often seen as the Beatles’ opus — and John Lennon thought a film from the 1960s equaled it. The 1960s gave us many mainstream classics including Psycho, West Side Story, and Planet of the Apes — however, John was talking about a film which was far more bizarre. Interestingly, the movie in question was created by one of John’s musical contemporaries.

As its title suggests, Jann S. Wenner’s famous book-length interview Lennon Remembers includes John reminiscing about his past experiences. In addition, he has lots to say about the work of other artists ranging from William Shakespeare to Blood, Sweat & Tears to Marcel Duchamp. He also discusses an artist who was quite close to him — Yoko Ono. John compared Yoko’s work to that of her fellow avant-garde artist, Andy Warhol.

“Her work is far out,” John said. “Has anybody understood Warhol really or understood his [films] … Yoko’s Bottoms thing is as important. [Her] film is as important as Sgt. Pepper. The real hip people, they know about it…. But in general, she can’t be accepted, because she’s too far out. It’s hard to take.”

So what was “Yoko’s Bottoms thing?” Well, Lennon Remembers reports John was referring to Yoko’s 1966 film Film No. 4 (Bottoms). The black-and-white film lives up to its title. It shows lots of naked buttocks and nothing else. Film No. 4 (Bottoms) is 80 minutes long. Why did Yoko make the film? She explained her artistic choices in an interview with Interview Magazine.

“Basically, I saw an image of it, just that bottom, and I’m seeing the full part filling the screen, and I’m thinking, ‘There’s not a film where one object is filling the screen,’” Yoko explained. “Usually, the object is somewhere in some kind of landscape or against the wall of a room or something. But there is usually something in the frame that is not the object. So I thought it would be very powerful to do something where it was all the object. So it’s all just sort of art ideas.”

Though it’s strange, Film No. 4 (Bottoms) is certainly innovative. A film with nothing but objects — in this case, buttocks — is a novelty. Perhaps the film makes a little more sense in context, as the 1960s was a great time for experimental films.