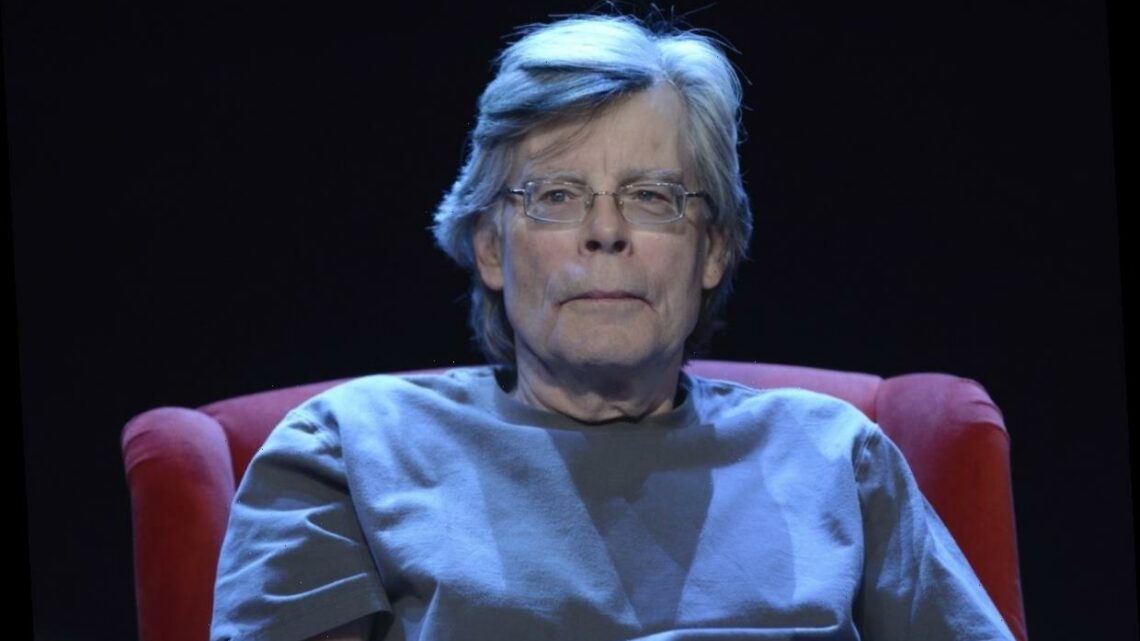 Stephen King is known for his chilling novels, many of which have been adapted into feature films. When fellow artist, Eli Roth, asked the writer about which film stands out, King called one adaptation of his work “scary” and “unrelenting.”

King appeared on season 2 episode 1 of the AMC program Eli Roth’s History of Horror. In the installment titled “Houses of Hell,” Roth, King, and a slew of fellow film enthusiasts broke down the sub-genre of scary movies that unfold within the confines of houses.

During his one-on-one with King, Roth asked the wordsmith which movie adaptation of his work best captured his vision. King responded, “If I had to say what’s the one movie that’s really, really scary and just, is unrelenting, I would say, probably, Rob Reiner’s Misery.”

King went on to explain, “One of the things that made that film work and made Rob Reiner the perfect person to do it, is because humor and horror are really two sides of the same coin. You know, I always say, ‘It stops being funny when it starts being you,’ you know?” So that a lot of times in a horror movie something really terrible will happen and the audience will go ‘Ahhh’ and then they’ll laugh, you know, because they’re trying to play it off a little bit. And Misery has a lot of funny things in it.”

In Misery, writer Paul Sheldon has an automobile accident. Seemingly pleasant good Samaritan Annie Wilkes rescues him, brings him to her home, and tends to his wounds.

As it turns out, Annie is a literary fan who is obsessed with a character in Paul’s books. She becomes angry upon realizing that he killed her in his latest manuscript. Annie aims to coerce Paul into rewriting the narrative, and in a disturbing turn of events, she isolates, intimidates, and abuses the helpless author.

On Eli Roth’s History of Horror, Mick Garris, creator of Nightmare Cinema, remarked, “Anybody who works in the arts has experienced people that consider themselves your number one fan. And it just feels so real. And Rob Reiner really got it right. He really understood it.”

Garris also explained, “Kathy Bates is somebody you’d never seen in a movie before. She’d only been on Broadway before. And you buy her as Annie Wilks completely. And James Caan had never done a horror film before, and even though it wasn’t supernatural, this was very much a horror movie.”

AMC television personality and Walking Dead expert Chris Hardwick weighed in on the disturbing film, saying, “When someone is captive in a house in a movie, that’s part of the psychological torture. It’s that someone might be able to see freedom or people walking by on the outside but just be trapped on the inside. In Misery, there were so many other claustrophobic elements. There’s a blizzard, and she lives out in the middle of nowhere.”