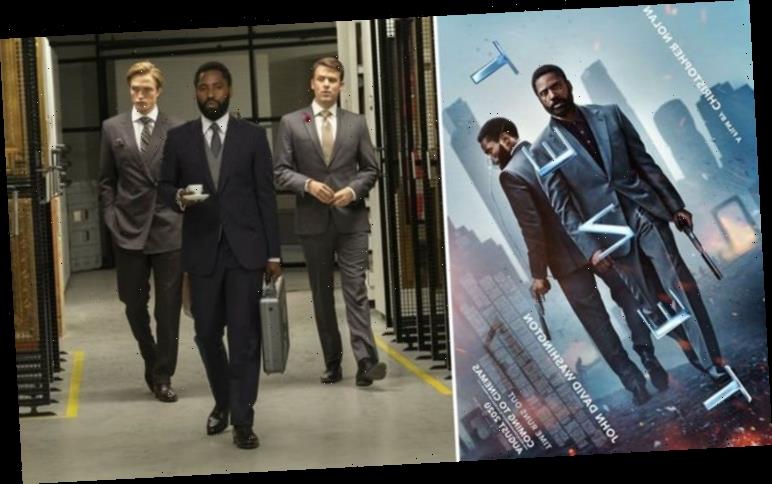 Every few years Christopher Nolan releases his latest epic, in what is often considered a moment of event cinema. After all, the filmmaker has a tendency to write and direct his movies; ones that explore high concept ideas of your typical thoughtful indie but through the lens and budget of the blockbuster. And now Tenet sees the 50-year-old continue to examine his fascination with time, but in the midst of his other great love, the spy genre.

The best way to describe Tenet (without going into spoilers) is as a James Bond-esque thriller in which spies, and the villains they’re fighting, have the ability to invert time.

As described in the trailers, inversion isn’t time travel in the traditional sense, but simply experiencing the flow of time backwards.

What we also know from the synopsis is that John David Washington’s The Protagonist is on a mission to prevent something worse than a nuclear World War III.

All he has is a word, the films’ title, Tenet, which means a principle of belief. 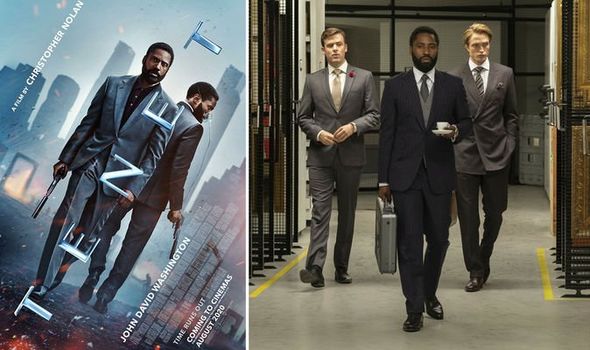 It’s also worth pointing out that the word Tenet is a palindrome, in that it spells the same backwards as forwards.

But apart from that we’re not giving you any more clues on the film’s mysterious plot.

Instead, this spoiler-free review aims to give the Christopher Nolan film fan a feel for what to expect and just how good we thought Tenet was as a cinematic experience.

And on the whole, the new blockbuster, the first big one back in cinemas during the pandemic, is very entertaining.

Nolan’s love of James Bond spills right through from its pinstripe suits and globe-trotting exotic locations to a speed boat zooming past the billionaire baddie’s yacht.

At times the 007 inspiration is almost on a Kingsman parody level, but manages to keep the tongue-in-cheek just on the line. Certainly, the Pierce Brosnan-esque one-liners are something to behold, adding humour to Nolan’s usual stark seriousness.

While the action-set pieces and explosions, which the director goes at great lengths to shoot for real, are true popcorn thrills; a real welcome back to the summer blockbuster.

As for the cast, John David Washington and Robert Pattinson are a thoroughly enjoyable pair to watch.

While Elizabeth Debicki is a real stand-out as Kat, the estranged wife of Kenneth Branagh’s villainous Russian oligarch.

One of the main criticisms of Nolan’s last movie Dunkirk was its lack of real characters, but Tenet certainly goes to some lengths to make up for that.

As for the film’s main plot device in inversion, when it really gets going this form of time travel is particularly exciting.

Now Nolan may be known for assuming his audience is intelligent enough to work out what’s really going on in his films, but Tenet has to be his most complex narrative yet.

You really do have to keep up with the convoluted story that at times is as head-scratching to follow as Netflix time travel series Dark.

Yet, if anything, Tenet’s twists and thoughtful complexities will have the most-devoted Nolan fans heading back to the cinema for a rewatch, to catch whatever they missed the first time around.

But don’t worry if the timey-wimey sci-fi is all a bit too much for you, as the Bond-inspired action adventure is more than enough to make Tenet worthy of being your first cinematic return of 2020.

Tenet is released in UK cinemas on Wednesday August 26, 2020.

Kellyanne Conway's Daughter Shocked By Mom's Surprise White House Exit AND Drops A Bomb Of Her Own!