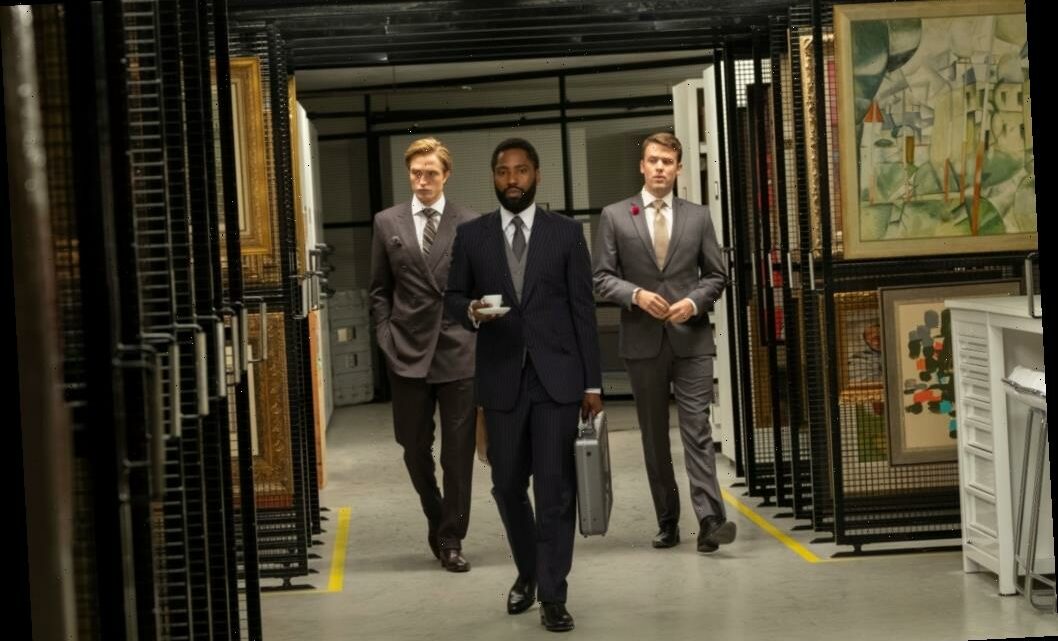 EXCLUSIVE: Christopher Nolan’s Tenet, the movie which reopened movie theaters during the pandemic in late August, will finally see the light of day in New York City as that market allows cinemas to come back.

The Warner Bros. release will be available in Imax and 70MM as well at AMC Lincoln Square.

This is a big symbolic deal: Nolan was a huge proponent, among several motion picture industry titans, behind the scenes over many months in dealing with New York State Governor Andrew Cuomo’s office, and convincing him that cinemas were safe enough to reopen. Mission finally accomplished here.

Even though the movie is currently on DVD, and available on PVOD, anyone who was interested in seeing it on the big screen in NYC, can finally do so. The movie also did not play hardtop venues in Los Angeles county; only drive-ins. Tenet did play, however, in surrounding Ventura and Orange counties this past fall.

Tenet is shortlisted for Oscar’s VFX contenders and Ludwig Goransson’s original score. The score was also nominated at Golden Globes. At the Critics’ Choice awards, Tenet is up for Best VFX, Cinematography, Production Design, Editing and Score.