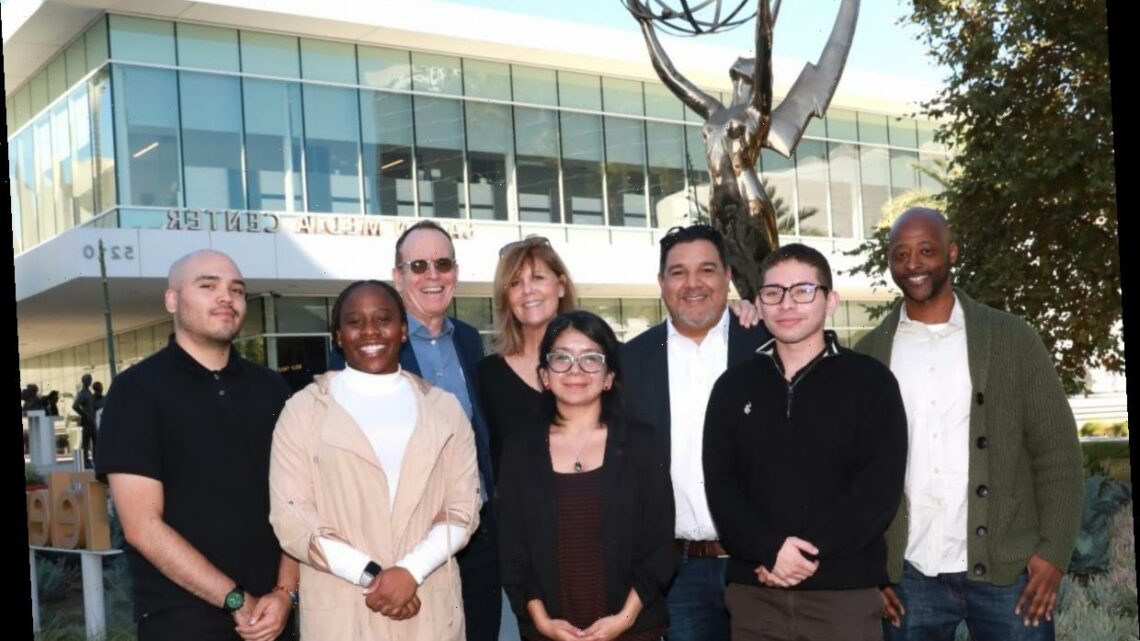 The Television Academy is rolling out a new internship program that is designed to help low-income Los Angeles students get involved in professional television production.

The Television Academy Foundation’s Diversity and Inclusion Unscripted Internship Program, which officially launched on Tuesday, will take place over a paid eight-week period in Los Angeles during the summer. Interns also will receive weekly online evening professional development, including panels with television industry leaders, customized seminars on building your brand and navigating the job market ahead, and access to Foundation alumni as they build their career. Remote internships will be offered during summer 2021 due to the ongoing coronavirus pandemic.

Five students will be selected by Television Academy members and the Television Academy Foundation’s board of directors to participate in the program every year. Eligible students from Los Angeles, Orange, Riverside, Ventura, and San Bernardino counties may apply for the 2021 Diversity and Inclusion Unscripted Internship Program from April 7 – May 5, 2021. The program was established with donations totaling $1 million from Cris Abrego, Chairman of the Americas, Banijay, President and CEO, Endemol Shine Holdings; Jim Berger, co-founder and Chairman of High Noon Entertainment and Strategic Advisor, ITV America; Rasha and Stephanie Drachkovitch, co-founders and Co-CEOs of 44 BlueProductions; and Jonathan Murray, co-founder of Bunim/Murray Productions.

“About two years ago, Jon Murray first called me to talk about the lack of diversity in unscripted TV; and after talking with him at great length, we decided to do something about it and hopefully make a lasting difference within our industry,” Abrego said in a statement. “So today we are thrilled that other unscripted leaders have joined us and the Television Academy Foundation to launch this unprecedented new internship program designed to give underrepresented groups an opportunity to work in the reality TV business. As a Latino kid who grew up just outside of Los Angeles, I know firsthand how important it is to get that first break and to learn directly from those who are developing and producing unscripted series at the top studios in this town.”

“Expanding inclusivity within the industry means we have to support those aspiring students who may not have the means or connections to fulfill their career goals in television,” Murray said in a statement. “This program will prioritize internship opportunities for local students from disadvantaged socioeconomic backgrounds that may ultimately lead to full-time employment. Now that the program has been established, we look forward to expanding the endowment with the support of additional reality television leaders.”

Superhero Bits: The Science of Superman's Powers, Paul Bettany Picks a Side in America's A** Debate & More