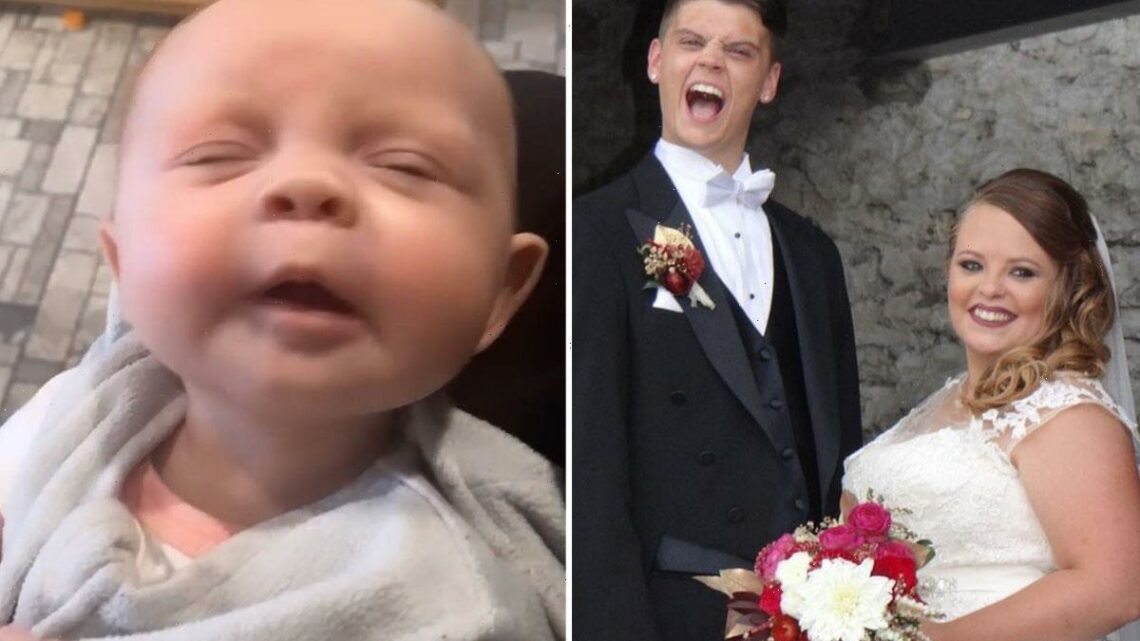 TEEN Mom's Tyler Baltierra has posted a cute video of baby Rya sneezing just hours after Catelynn Lowell implied they had split up.

His wife said they were "no longer together" on Instagram yesterday – with some fans slamming the post as "fake". 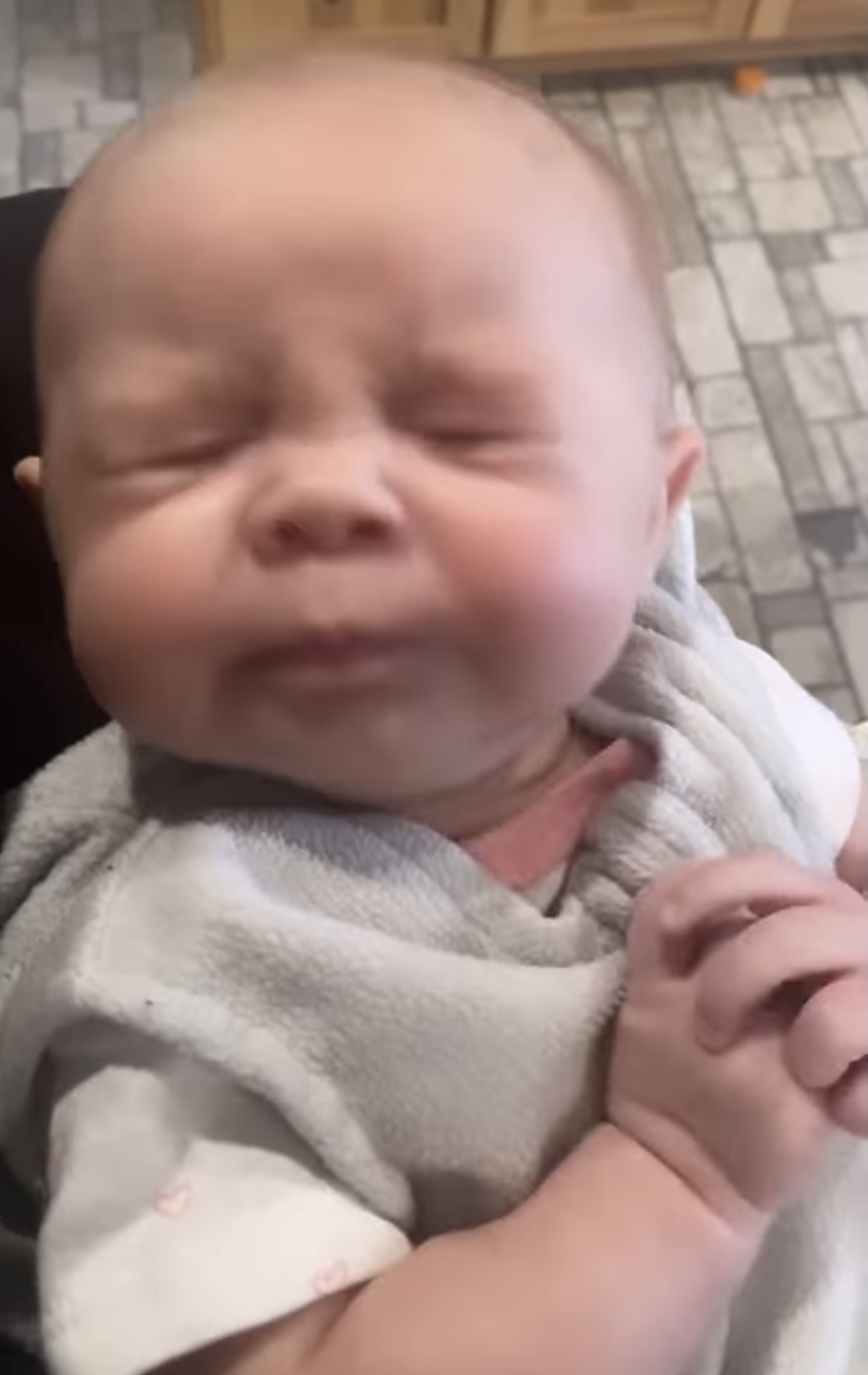 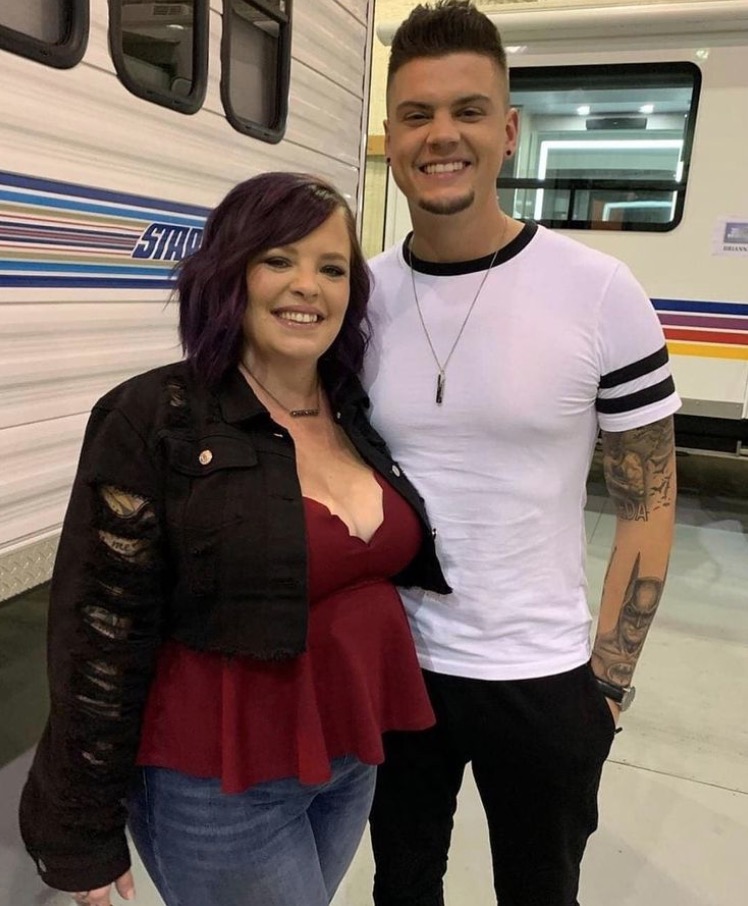 In the sweet video you can see the tot sneezing.

The three month old can be seen wrinkling up her nose to let out a little sneeze, much to the delight of her doting dad.

Alongside the post, the Teen Mom OG star wrote: “This is hard to admit but here’s our official statement on no longer being together. Thanks for your love and support.”

She then encouraged her followers to learn more about the post as she directed them to click on the link in her bio.

While Catelynn disabled the comments section on the post, fans still made their negative opinions heard by taking to Reddit.

Many fans called out Catelynn for her constant "clickbait" stories, as one person wrote: "Lets make our collective new years resolution to not allow posts about clickbait in 2022."

Another MTV fan added: "I love the photo collage they’ve used for the click bait: the one photo repeated and the giant camo crotch right in the middle."

A third chimed in: "It's clickbait. Nothing is off limits for Cate."

Others said they're over Catelynn's posts implying their breakup, as another added: "I never open these. If I’m suspicious about what it is I’ll just google and see what websites come up first."

Catelynn's post comes after they welcomed their baby daughter, Rya Rose, at the end of August.

The couple are also the parents to Novalee, six, Vaeda, two, and Carly, 12 – who they placed for adoption when she was a baby.

Carly, who they had when they were in high school in 2009, is being raised by her adoptive parents, Brandon and Teresa.

Tyler broke down in tears after seeing Carly for the first time in two years, in a recent emotional episode of Teen Mom OG.

In the episode, the family reminisced over their day at the park with Carly before heading out for dinner with their first born and her adopted parents.

Tyler gushed over his eldest daughter by calling her the "best babysitter" after he watched her play with her younger siblings.

The couple then commented on how grown-up their daughter appeared, saying that she looked like a "little adult." 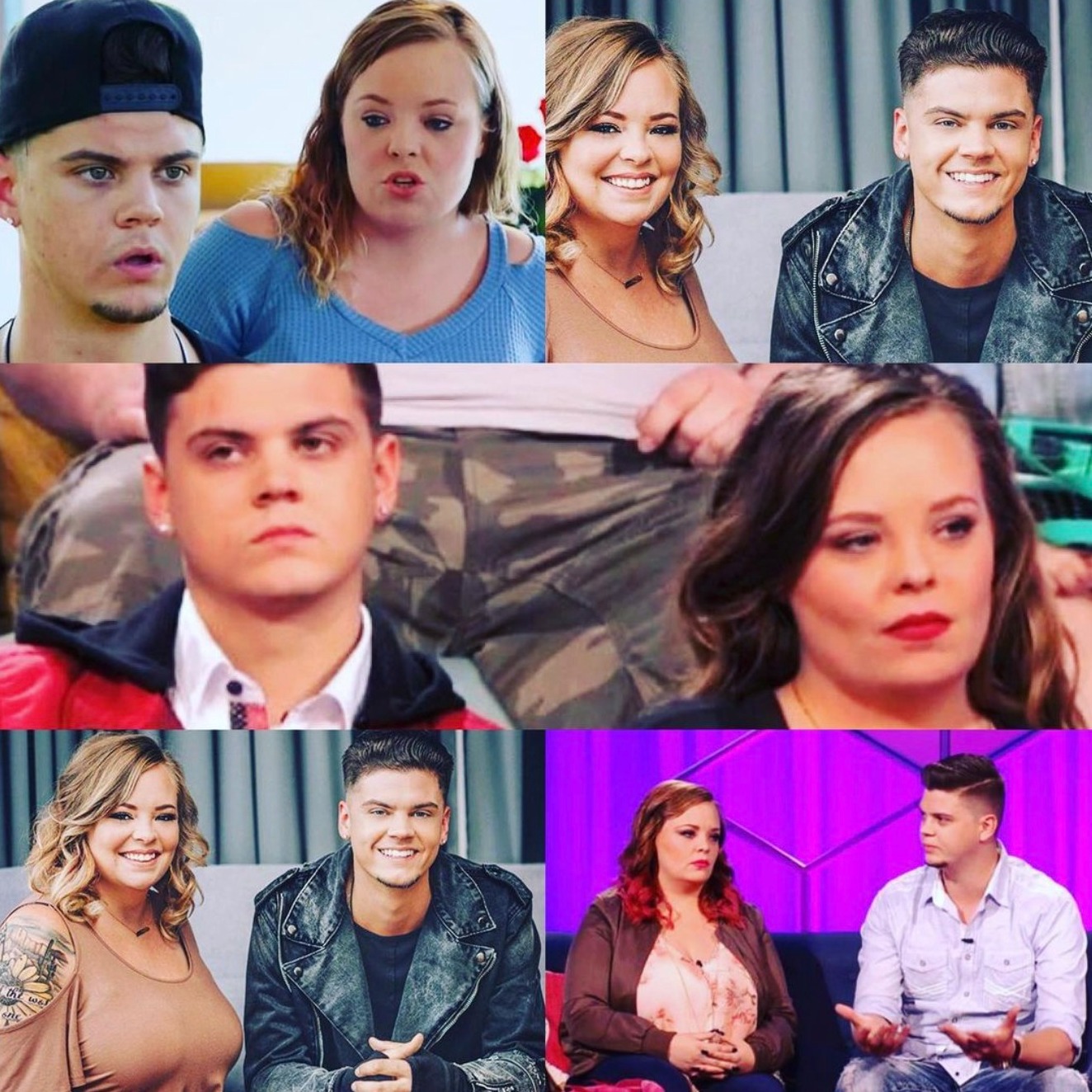 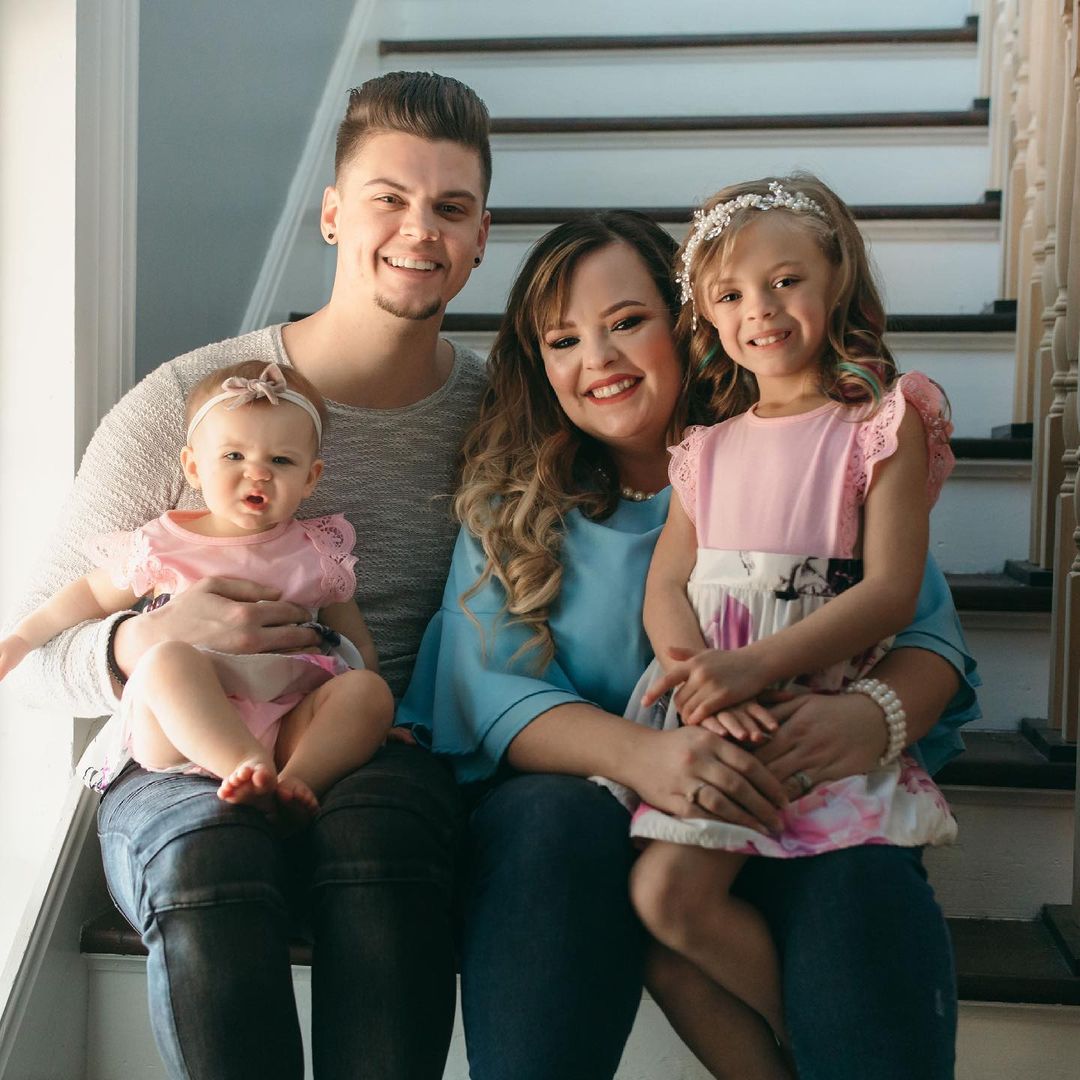 FBI: Beware of travel scams during the holidays