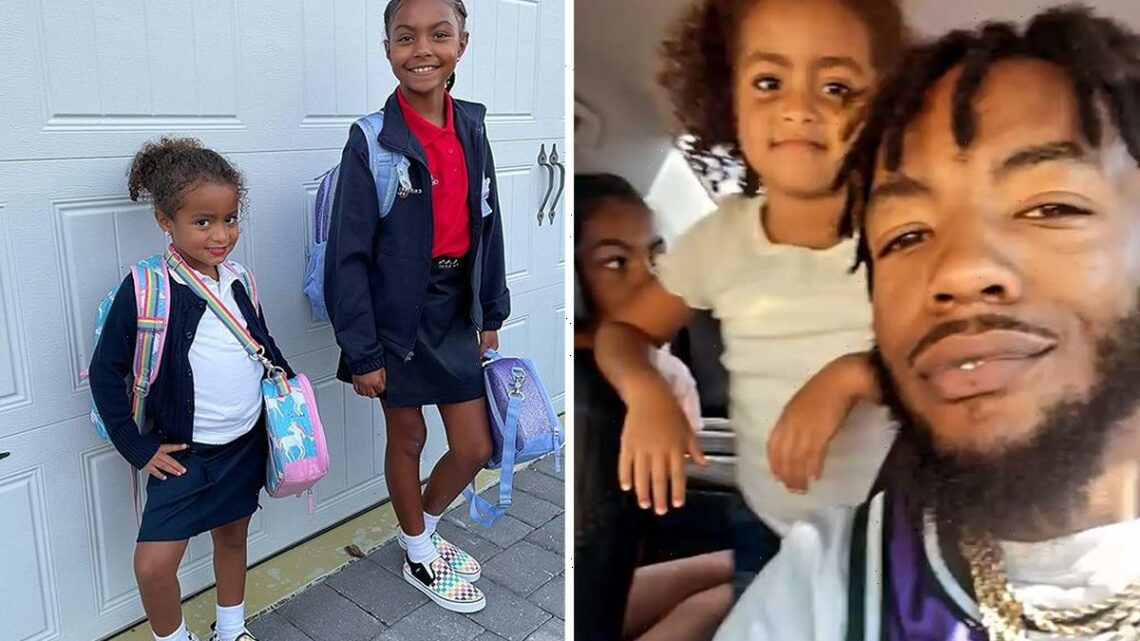 Devoin, 29, shared his day with the little ones in a slew of Instagram Stories. 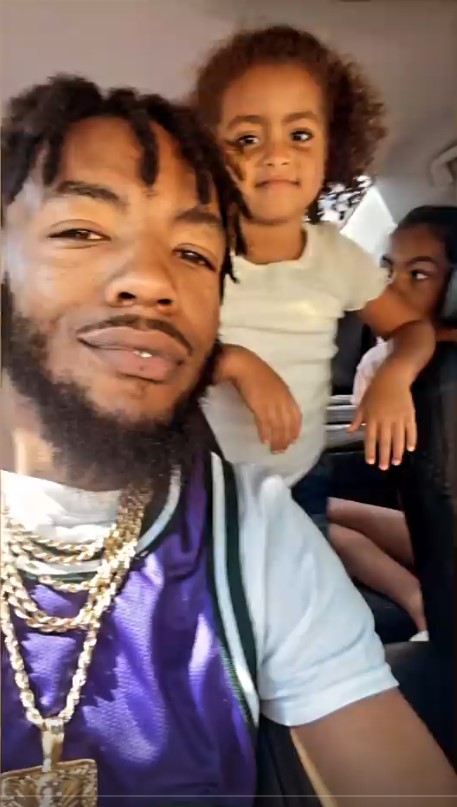 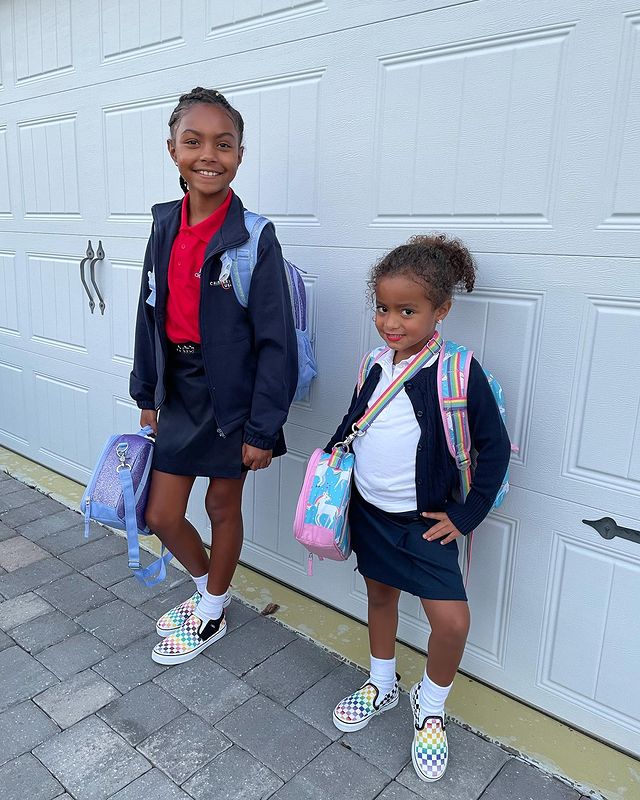 In the first story, the three were sitting inside a car.

Stella smiled as she moved her head in towards the camera for an extreme close-up.

In the next Story, Devoin and Nova joked around about her "big toe."

The little girls continued to play around in the huge party tent in the last Story.

She also shares Stella with her ex Luis Hernandez.

Back in August, the MTV star reached out to his fans for help in battling a gambling addiction.

Devoin said: "I got a severe gambling problem and need serious help. Any recommendations?" and added a red SOS emoji.

"But I'm noticing I spend vacations in the casino and that really bothers me. I just can't get right."

Also in August, Devoin mentioned in an Instagram Story how much money he lost and what he spent his income on.

In the next slide, he wore wrote: “I need a financial advisor!”

His ex had slammed him for not paying enough for child support.

During a recent Teen Mom 2 reunion, the two started arguing about his spending habits and lack of financial support.

Briana accused: “The thing is, I can buy these shoes cause guess what? My f**king kids bills and f**king paid in advance ahead of time. I’m never late on my bills.

“You can buy a $500 pair of f**king jeans but you can’t do anything else for Nova except buy her a f**king pair of sneakers. You don’t do what you need to do as a father. You do the bare minimum.”

Recently, Briana has been lusting over the hunky Puerto Rican singer Rauw Alejandro after her split from fiance Javi Gonzalez.

The reality star had parted ways with Javi back in August just months after they got engaged.

She shared her appreciation for the 28-year-old singer and reposted his snapshots in her Instagram stories.

The MTV mom captioned the photo with red tongue-out emoji. 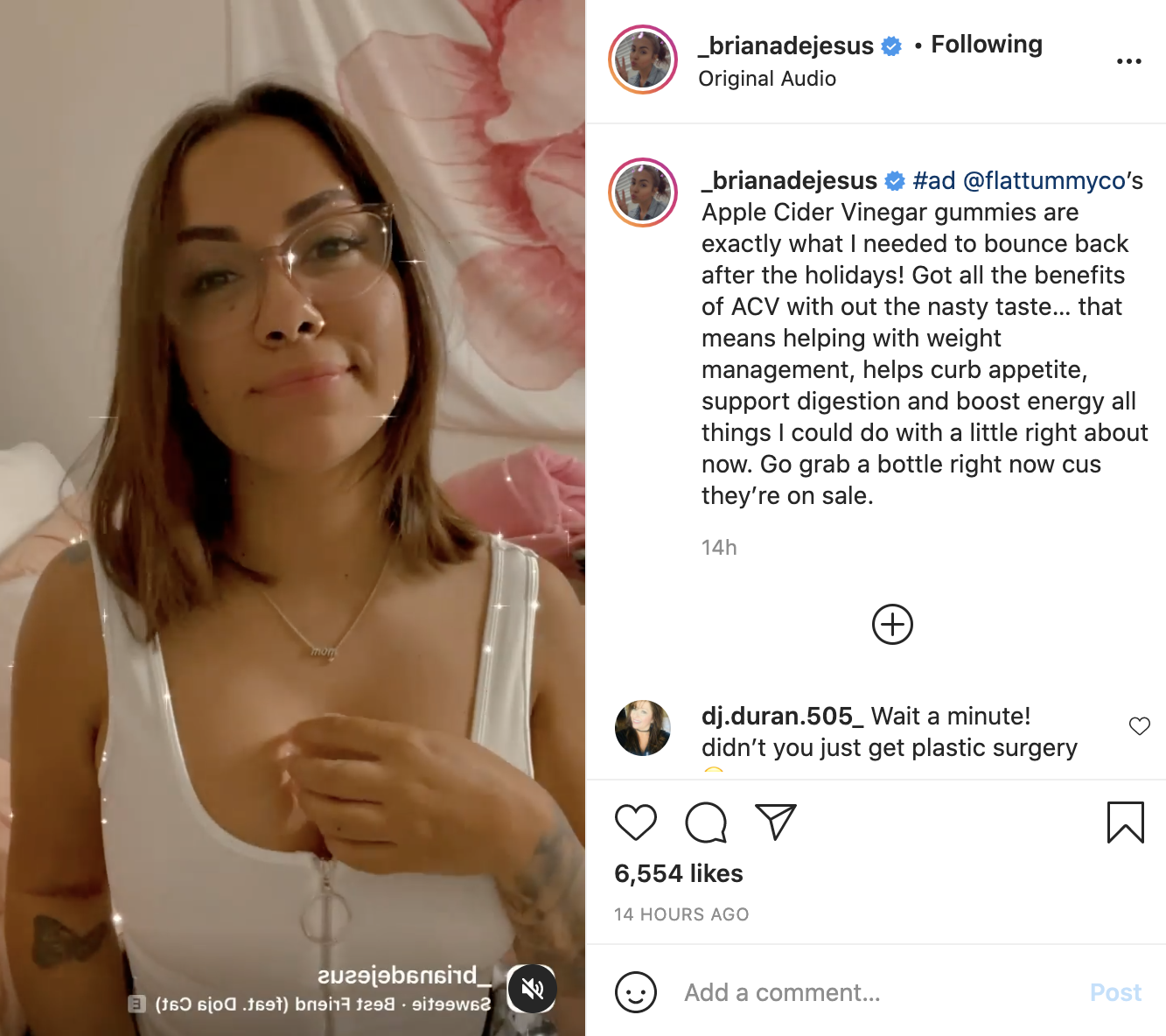 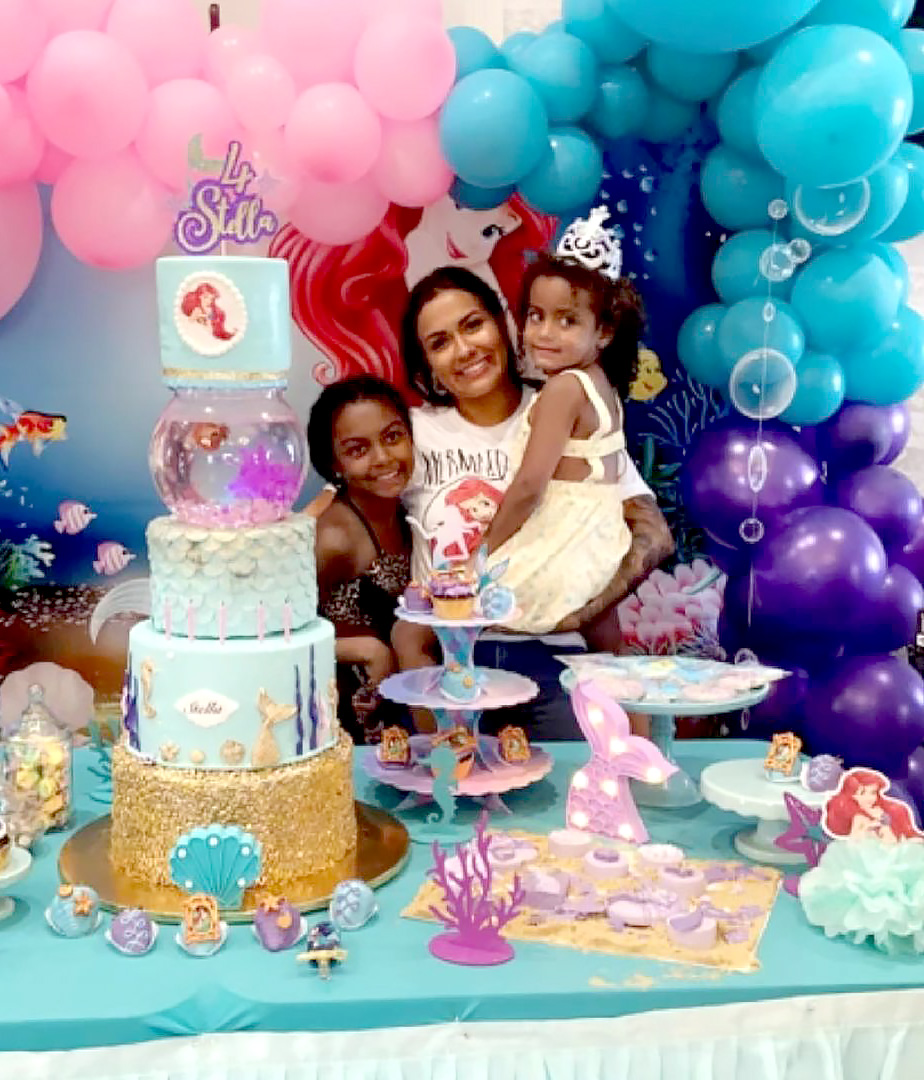 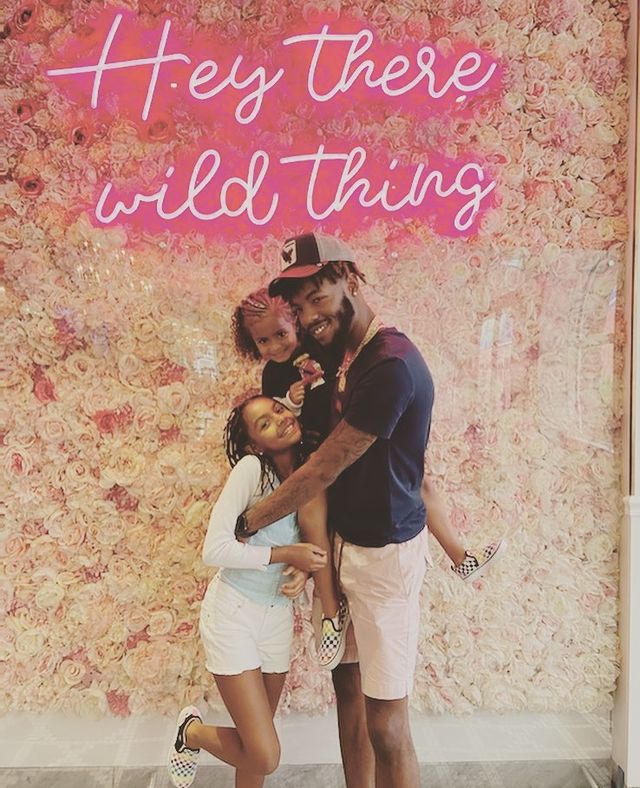