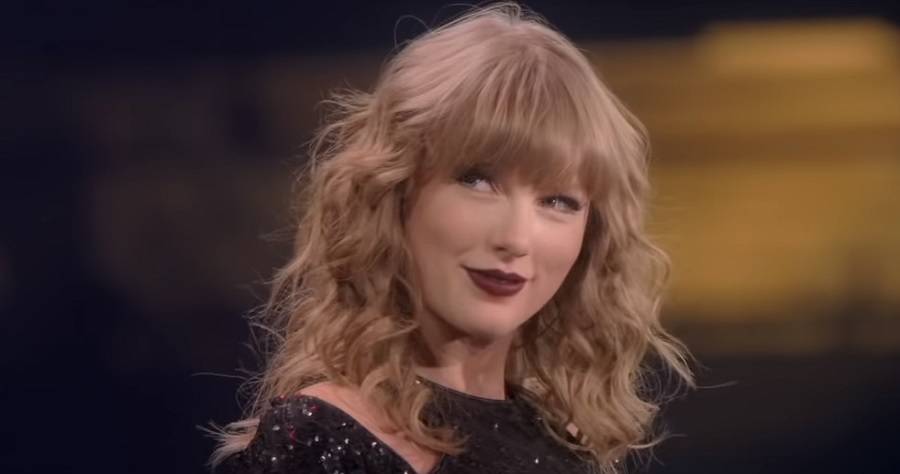 Production has finally begun on the long-awaited big screen adaptation of beloved Andrew Lloyd Webber musical “Cats,” and star Taylor Swift is just as excited as the rest of the show’s fans.
In a new photo and series of videos shared from the film’s London set, Swift could barely contain her glee, dancing around in the snow. But it was the selfie taken in front of her trailer that finally offered audiences confirmation about the superstar singer’s role in the flick.

The image, which Swift captioned with a simple “Meow,” features a sign reading “Bombalurina” in the background. That confirms speculation about the part Swift will be playing in the all-star musical, after Webber told Vulture last year that the singer would be portraying “one or other of the ‘Macavity’ girls,” who sing “Macavity the Mystery Cat.”
The person playing the other “Macavity” cat, the skittish Demeter, has not yet been revealed. Bombalurina, a flirtatious red cat, is one of the main felines in the ensemble.
Swift is just one of many major stars in the “Cats” cast. The rest of the ridiculously famous group includes Jennifer Hudson (playing Grizabella, who sings the show’s most famous song, “Memory”), Judi Dench (playing a gender-swapped Deuteronomy), Idris Elba (playing Macavity), James Corden, Rebel Wilson (playing Jennyanydots), and Ian McKellen (playing Gus the Theatre Cat).
Oscar winner Tom Hooper (“The King’s Speech,” “Les Miserables”) is directing. “Cats” is due to hit theaters on December 20.
[via: Taylor Swift/Instagram]