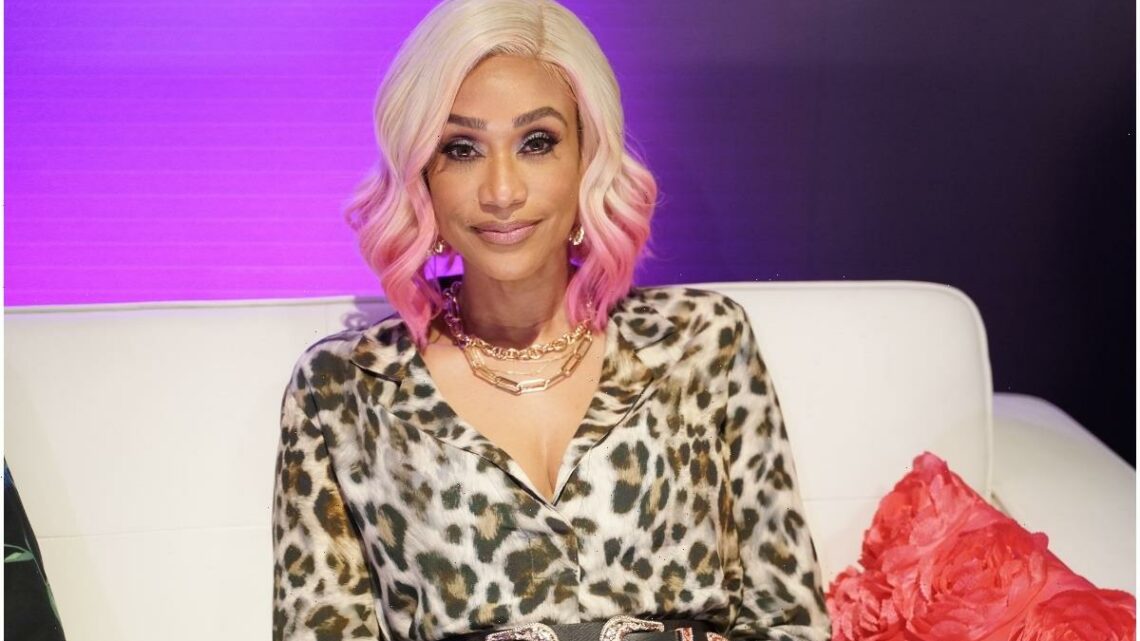 Tami Roman never gave up on her dreams of being an actor. After her groundbreaking time on MTV’s The Real World, the mother of two landed guest appearances on Married…With Children, The Parkers, and Half & Half. However, she returned to the reality show universe in 2010 as a member of the Basketball Wives cast.

Roman spent nine seasons on Basketball Wives. In an exclusive interview, The Ms. Pat Show star tells Showbiz Cheat Sheet how her time with the series affected her acting career. 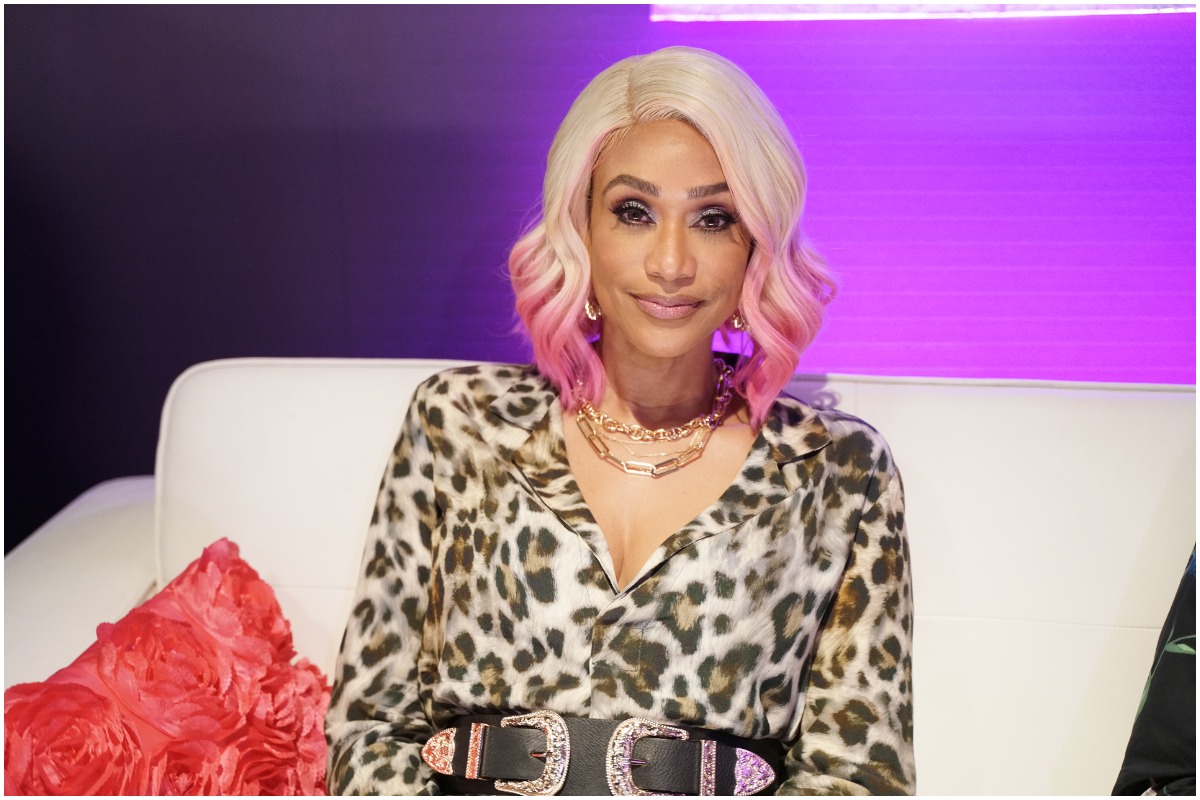 The Ms. Pat Show is a 10-episode comedy about the life of comedian Patricia “Ms. Pat” Williams. On the show, Williams discusses raising a Black family in a conservative, middle American town. Additionally, she sprinkles her stand-up comedy and real-life experiences into the show’s stories.

For several years, The Ms. Pat Show struggled to get its pilot off the ground. However, when the series began casting, Williams needed an actor to play her sister, Denise. Roman tells us that she almost didn’t get the part because Ms. Pat refused to have any reality TV stars a part of her cast. Although Ms. Pat Show’s executive producer, Jordan Cooper, wrote Denise with Roman in mind based on her popular Bonnet Chronicles, Ms. Pat herself needed more convincing.

“A​​ll she had ever heard was that I was a reality TV person, and she didn’t want anybody from reality TV,” says Roman. “And so the casting director, Leah Daniels Butler, was like ‘I know Tami, she’s an actress first.’ And so I went in and luckily won her over, and she said ‘she’s dope she’s super funny,’ and that’s how I got the role of Denise.”

After nine seasons on Basketball Wives, Roman officially left the VH1 show in 2019. Despite her lengthy run, she says she knew her career wouldn’t end. In addition to finding other outlets like Instagram to showcase her acting skills, Roman also perfected her craft with a professional acting coach. 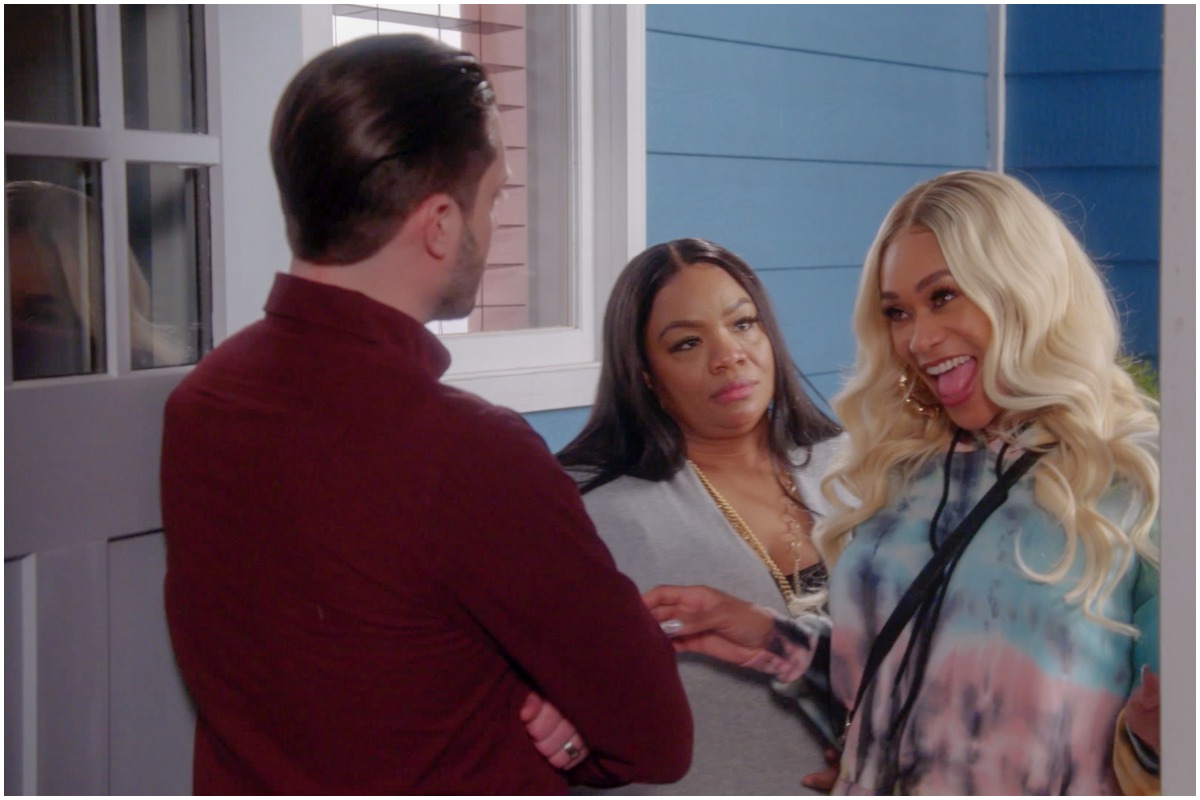 “I was trained by the best, I studied under a lady named Chip Fields,  who happens to be Kim Fields’ mother, and she is one of the best coaches in the game, and I studied with her for like, three, four years before really deciding to take this on,” she says. “And so I feel like I’m prepared for any, any role or any, you know, a scenario that I need to play.”

Since leaving Basketball Wives behind, many fans of the show have missed Roman’s presence. While she doesn’t plan to return to the VH1 platform, she believes there’s space for her to create a show that highlights other facets of her life.

“People need to not act like I wasn’t one of the pioneers of this genre,” Roman declares. “I would absolutely go back to reality TV but in a different way, where I feel like the audience gets more than people arguing people being catty people, you know, fighting, which I’m going to openly acknowledge that I was a part of that process. But, looking back on it, retrospectively, none of that helped anybody.

‘American Horror Stories’ Renewed for Season 2 at FX on Hulu