Home » TV & Movies » Tamar Braxton Thanks Boyfriend for ‘Saving My Life’ After Suicide Attempt: 'My Angel on Earth' 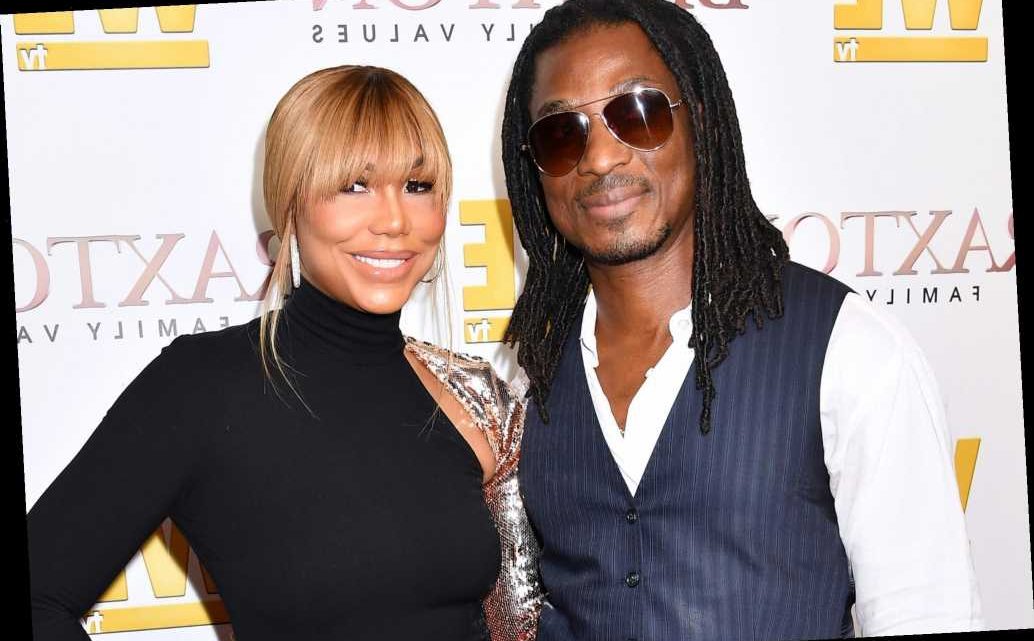 Tamar Braxton Thanks Boyfriend for ‘Saving My Life’ After Suicide Attempt: 'My Angel on Earth'

Over the weekend, Braxton, 43, shared a lengthy message dedicated to her “angel on earth,” who found her unresponsive in her Los Angeles hotel room following her suicide attempt last month.

“If you have ever been in recovery or treatment you know that you reflect on a lot of things…so, I couldn’t let another day, another second go by without PUBLICLY Thanking my Love @david.adefeso for saving my life,” she wrote in a moving tribute.

“I’m so grateful. I was in our home lifeless😔💔 & I’m sure finding me the way that you did couldn’t have been easy,” she continued. “Through this entire time, you have held my hand, heard my cries, held me when I have been weak. You have had my ENTIRE back‼️”

The singer and television personality went on to share that although some fans have said negative things about Adefeso, without him she “simply would not be here.”

“You were here for me when NOBODY was and still is. YOU and Logan are priority," she added, referencing her 7-year-old son Logan, whom she shares with ex-husband Vincent Herbert. "Thank you for being my Rock and now, my Angel on earth. I love you."

Braxton, who shared her loving message alongside an old video where the pair appeared to joke around about an engagement, went on to emphasize that her commitment to Adefeso is stronger than ever.

“Although I been said yes in this old video… now and then, I couldn’t imagine what life would be like if you weren’t by my side. thank God I’m here and thank God for you ❤️‼️💍” she wrote.

In his own affectionate comment, Adefeso reiterated his eternal love for both Braxton and her son. “I love you. You love me. We love Logan. Together forever,” he wrote, adding multiple heart emojis as well as a diamond ring.

Braxton’s tribute came days after the star revealed that she had attempted suicide after suffering "pain" for the past 11 years while working in the entertainment industry as a reality star.

"Who I was, begun to mean little to nothing, because it would only be how I was portrayed on television that would matter. It was witnessing the slow death of the woman I became, that discouraged my will to fight,” Braxton said in a lengthy and raw statement. "The pain that I have experienced over the past 11 years has slowly ate away at my spirit and my mental.”

Now, Braxton said she is learning to "grow through" her pain "instead of looking for an escape" and will be seeking treatment to be the best mother to her son.

"I'm on an irreversible path to healing, I am taking my time. It is of the upmost importance that I find my happy and my health, through professional treatment, for sake of my whole heart, Logan, who I forgot in my moment of distress and desperation," Braxton wrote, adding that she will also fight for "ethical business practices in reality TV."

On July 16, Braxton was found unresponsive in her room at the Ritz-Carlton hotel in downtown Los Angeles by her boyfriend.

A spokesperson for the LAPD told PEOPLE officers responded to a call around 9:45 p.m. at the hotel's location in regards to an individual who had a medical emergency. The spokesperson said that the individual was transported to the hospital.

In light of what happened, the premiere of Tamar Braxton: Get Ya Life! was pushed back to Sept. 10, a spokesperson for the network previously told PEOPLE.

"Tamar Braxton has been an incredibly important member of the WE tv family for more than a decade, and our first concern is for her recovery and well-being," the statement read. "We know, when the time is right, Tamar's fans will relate to seeing this honest portrait of her life, but — at this moment — we are joining with her fans and sending strength and healing in the hope that she is getting the support and help she needs at this difficult time."

It is not immediately clear if the show will still go on as planned.

If you or someone you know is considering suicide, please contact the National Suicide Prevention Lifeline at 1-800-273-TALK (8255), text "STRENGTH" to the Crisis Text Line at 741-741 or go to suicidepreventionlifeline.org.