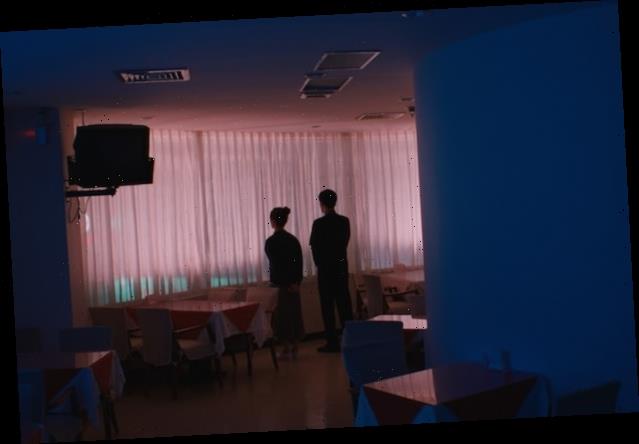 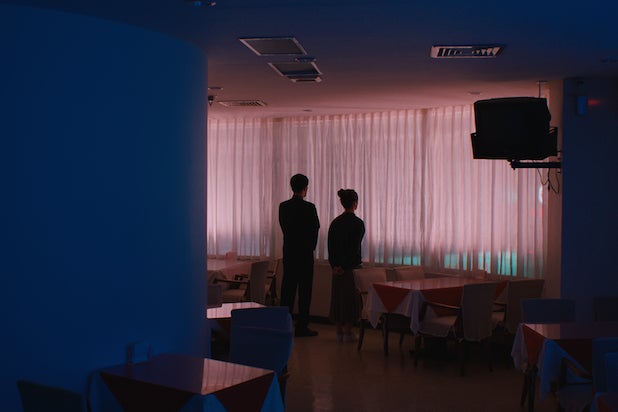 The film “Taipei Suicide Story,” a drama about a “suicide hotel” in Taiwan, has won the top prize from the 2021 Slamdance Film Festival.

The film, written and directed by KEFF, won the Narrative Grand Jury Prize Award as well as the Audience Award and the Acting Prize for the film’s star Tender Huang.

“Taipei Suicide Story” follows a receptionist at a suicide hotel who forms a fleeting friendship with a woman who can’t decide if she wants to live or die. The film was also a selection of Cannes 2020.

The Slamdance jurors described “Taipei Suicide Story” as a film that “is concise and emotionally effective as it portrays isolation with humanity and complex pathos.” The jury was composed of Carlos Aguilar, Kier-La Janisse and Jennifer Reeder, and the jury also gave an honorable mention to the film “A Family” directed by Jayden Stevens.

This year’s Slamdance was the 27th edition of the festival, which ran virtually earlier this year, and the festival’s prizes were presented in a virtual ceremony on Thursday.

“We congratulate the winners of Slamdance 2021 and everyone of our filmmakers who together attracted a record breaking festival audience for their brilliant independent work,” president and co-founder Peter Baxter said in a statement. “Many people experienced Slamdance for the first time including over 17,000 passholders from 55 countries. Accessibility was essential to this endeavor and the spirit in which Slamdance’s artist-led community embraced it was awesome!”

Other notable winners at this year’s festival included Jocelyn Tamayao’s “The Bin,” which won a new section called Unstoppable dedicated to filmmakers with disabilities or that featured disabled performers.

Finally, Agnieszka Polska, the director of​ “Hurrah, We Are Still Alive!,” won the AGBO Fellowship presented by Slamdance alums Anthony and Joe Russo. Polska will receive a $25,000 grant and creative support and mentorship from the Russo Brothers and the studio.

A full list of awards winners can be found below:

Honorable mention: ​Michelle Uranowitz of the film The Ultimate (by Lou Fescano)(USA)

Agnieszka Polska, director of Hurrah, We Are Still Alive! (Poland)

Gadgets and Gizmos Galore: 88 Cool Tech Gifts to Give to the Men in Your Life
World News