Home » TV & Movies » 'Sweet Home': Will the Netflix K-Drama Get a Second Season? 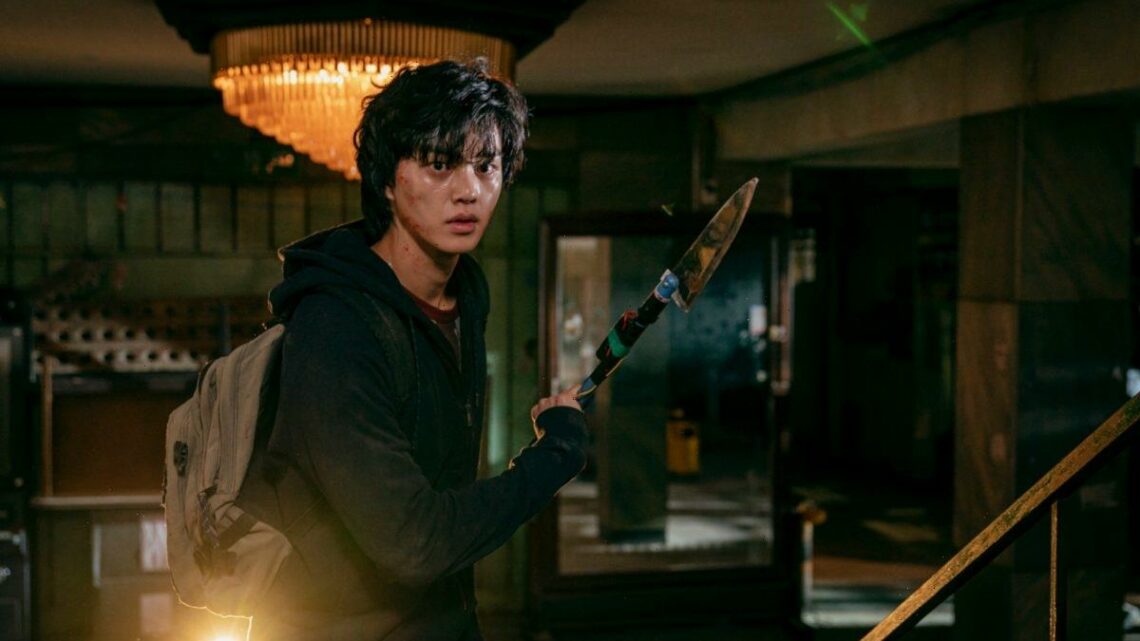 'Sweet Home': Will the Netflix K-Drama Get a Second Season?

Sweet Home was one of Netflix‘s successful Korean dramas in 2020. Like many K-dramas, it’s only aired for one season for a total of 10 episodes. But fans wondered if Sweet Home season 2 will ever occur since its last episode left a lot of unanswered questions.

The short-season K-drama was rumored to get a second season, according to industry representatives. Soon after, Netflix had to clear up some confusion on whether or not the statement was true. JTBC recently stated plans are underway but not including the full original cast.

The JTBC and Netflix K-drama was a hit for its innovative and fresh take on a horror-filled apocalyptic storyline. The drama stars “The Son of Netflix” Song Kang as Cha Hyun-Soo. The character’s life descends into darkness when his family is killed in a car accident.

Hyun-Soo is a high school loner who moves into a new tenant building. The building is full of not-so-ordinary tenants who all find themselves trapped inside overnight. The outside world has descended into chaos as humans turn into malicious and grotesque monsters. Their only chance at survival is staying barricaded inside. At any moment, a tenant can show symptoms of turning.

The webtoon-based K-drama interweaves the personal stories of each character but primarily focuses on Hyun-Soo. He battles to hold on to his humanity as he exhibits all the symptoms and powers of a monster but remains human.

The news of whether or not Sweet Home season 2 will happen is up in the air. Industry representatives initially stated the drama was renewed for a new season. According to Soompi, Netflix issued a response to clarify the situation. Back in July, they stated, “nothing has been decided yet.” Netflix also nullified the rumors of the original cast returning.

According to Soompi, on Oct.6, JTBC had new information. According to the network, the K-drama’s production team plans to start filming this upcoming winter. Fans wondered if the original cast would return along with its central star Song Kang. News outlets detail the only actors reportedly onboard are Lee Si-Young and Park Gyu-Young. Lee played the role of Seo Yi-Kyung, a former firefighter whose fiancé might have a connection to the viral outbreak.

The reports also state the K-drama will go through a new casting process to round out the needed actors for the cast. The storyline for Sweet Home 2 has not been confirmed, or if it will continue where the finale left off. Netflix has not confirmed the claims of a new season.

Sweet Home also received the Technical Achievement Award. Along with the apocalyptic horror drama, Netflix’s Move to Heaven lead actor Lee Je-Hoo won the Actor of the Year award. That is not all, as Yoon Ji-Ryun took home Best Writer. The K-drama chronicled the story of a young teen with  Asperger syndrome who loses his father. His ex-convict uncle becomes his guardian and must help with the family business as “trauma cleaners.” They are in charge of recovering and collecting a deceased person’s last personal items for the next of kin.

“I was lost and couldn’t figure out why I should keep writing. When I had to write something, I thought that I wanted to share sincere grief for those who left this world while lonely and were not able to receive true comfort in their lives,” said Yoon, according to Soompi.