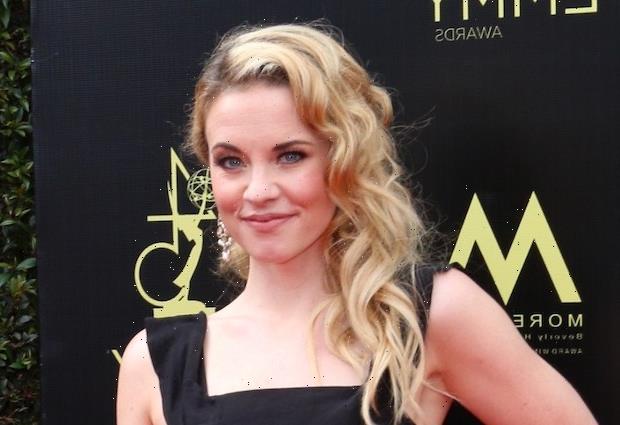 Make room in the bullpen: There’s a new Law & Order: SVU detective on the case.

Molly Burnett (Days of Our Lives, Queen of the South) has been cast as Det. Grace Muncy ahead of the NBC procedural’s upcoming Season 24, TVLine has learned.

Details about the recurring role are scarce, but we hear that Muncy has experience working with gangs, and that she’s very good at her job. She’s also smart, blunt and attractive… so we’re guessing she’ll fit right in with Capt. Benson’s team.

In addition to playing Days of Our Lives‘ Melanie and Queen of the South‘s Kelly Anne, Burnett’s TV credits include Chicago P.D., FBI: Most Wanted, CSI: Cyber and General Hospital.

Burnett won’t be the only new face at the show this fall: Coyote co-creator/executive producer David Graziano has joined at showrunner, taking over for departing EP Warren Leight.

In related news: NBC is looking into launching the new seasons of all of its Law & Order series with a three-way crossover on Thursday, Sept. 22. The event would be the first of its kind exclusively among Law & Order shows, though SVU has had a triple crossover with Chicago P.D. and Chicago Fire. But before you put the big night on your calendar: We hear that scheduling issues might move the Law & Order 3x crossover deeper into the Fall.

Are you looking forward to SVU Season 24? Sound off in the comments!