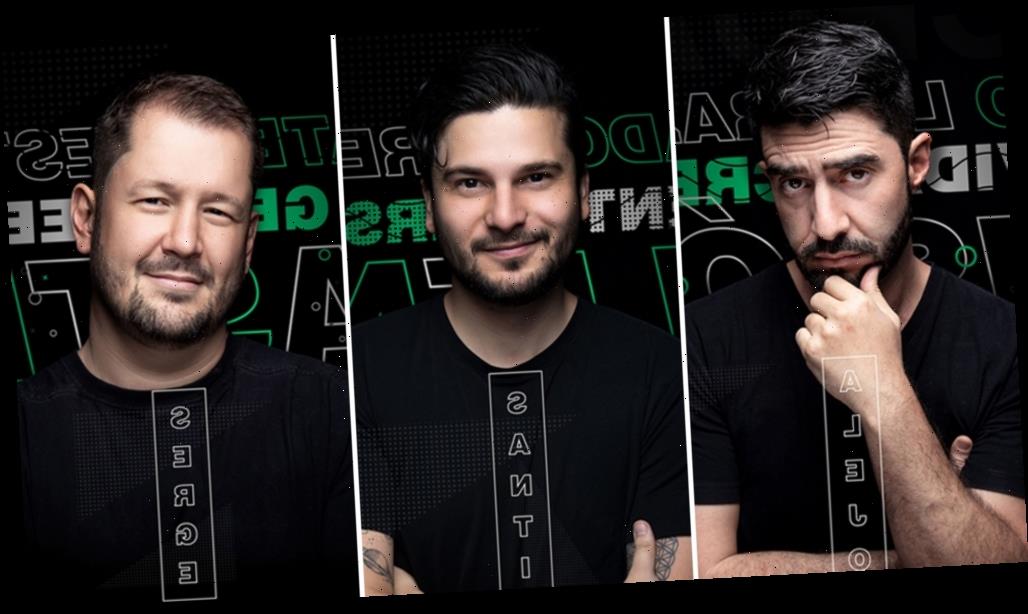 “We’re so pleased to join Mowies with some of our most notable titles like “Amar Te Duele,” “Todo el Poder,” and “Nicotina,” films that have all but defined an era of Mexican cinema,” said Alebrije’s Monica Lozano, who has produced such iconic films as “Amores Perros” and “Instructions Not Included.”

“We’re also launching the world premiere of “Sin Dios y Sin Diablo,” a documentary about the life of writer Joaquin Sabines, which we’re sure will find a great audience on the platform,” she added.

Alex Garcia of AG Studios, the holding company of distributor LatAm Films, fantasy-horror label Morbido and pioneering Mexican animation company Anima Studios, concurred. “We’ll be premiering 10-15 movies on mowies.com this month, and another 15 or so that we’ll eventually transfer from other platforms,” he said.

Given the state of the theatrical exhibition market, with many cinemas still shuttered due to the COVID-19 pandemic, going online is a no-brainer. But the platform’s business model has been an added boon to title holders like Garcia and Lozano. “I decide how much I want to rent or sell my movie, and they get a 15% cut,” Garcia pointed out.

Like its counterparts, the Latin American-based SVOD service has multiplied its users worldwide as more people have been stuck indoors due to pandemic restrictions. “The uploads have accelerated at a pace of 300 a month during the pandemic,” said Mowies.com CEO Arango.

The difference with Mowies is that title holders, be they filmmakers, sales agents, distributors or video stores, upload their shows and market it however they wish, explained Zapata, who serves as the site’s creative & content chief.

“By using more targeted advertising via social media and digital platforms, I spend approximately 20% of what the P&A of a theatrical release would cost me,” Garcia asserted.

Mowies has amassed around a million subscribers since its 2018 launch, allowing it to collectively dispense close to a million dollars to its title holders. The platform has some 2,500 projects from 75 countries. “We have the biggest collection of Colombian films and one of the largest Latin American collections,” said Zapata.

Films are available in territories where the title holder has rights with rights holders geo blocking titles themselves. For instance, Jayro Bustamante’s acclaimed political horror film, “La Llorona,” is only available on Mowies.com in Central America as he sold North American rights to Shudder.

Mowies.com has also become a lifeline for live events, as many venues remain closed. Festivals, film academies and institutes like Proimagenes have been tapping the platform.

The biggest short film festival in Latin America, Bogoshorts, which qualifies for the Oscars and the Spanish Academy Goyas, will be held on Mowies. “The activities will include live screenings with Q & As, and on-demand sales of their catalog in October,” said Zapata who will be spearheading Mowies’ European operations once he can set up shop in post-COVID U.K.

“Our mission is to provide the best tools for creators to monetize their works,” said Arango.

'90 Day Fiancé': Angela Deem Mentions Going to the 'Courthouse' During the Tell All — Is She Still Married to Michael Ilesanmi?