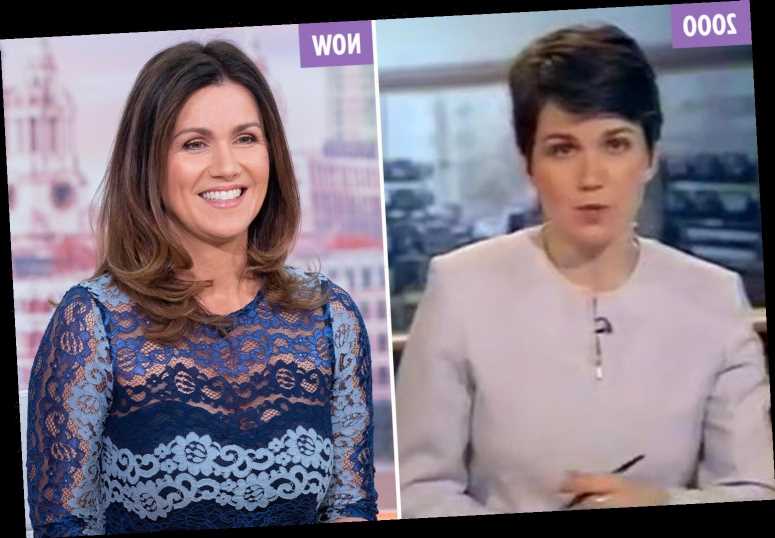 The 49-year-old presenter was all but unrecognisable in the clip from the year 2000 when she was in her 20s and had short hair and a very clipped presenting style. 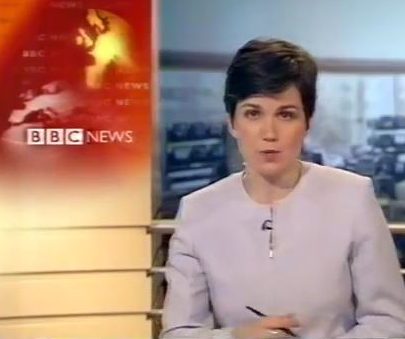 It was a far cry from the rough-and-tumble debates she now has with ITV co-host Piers Morgan, with the star heard slowly and straightforwardly recounting the news.

Fans were stunned by her appearance, with many insisting she looks younger these days.

One wrote: "You looked older then than now!.. well played!!"

Another wrote: "Damn, you are like a fine wine just getting better with age ?." 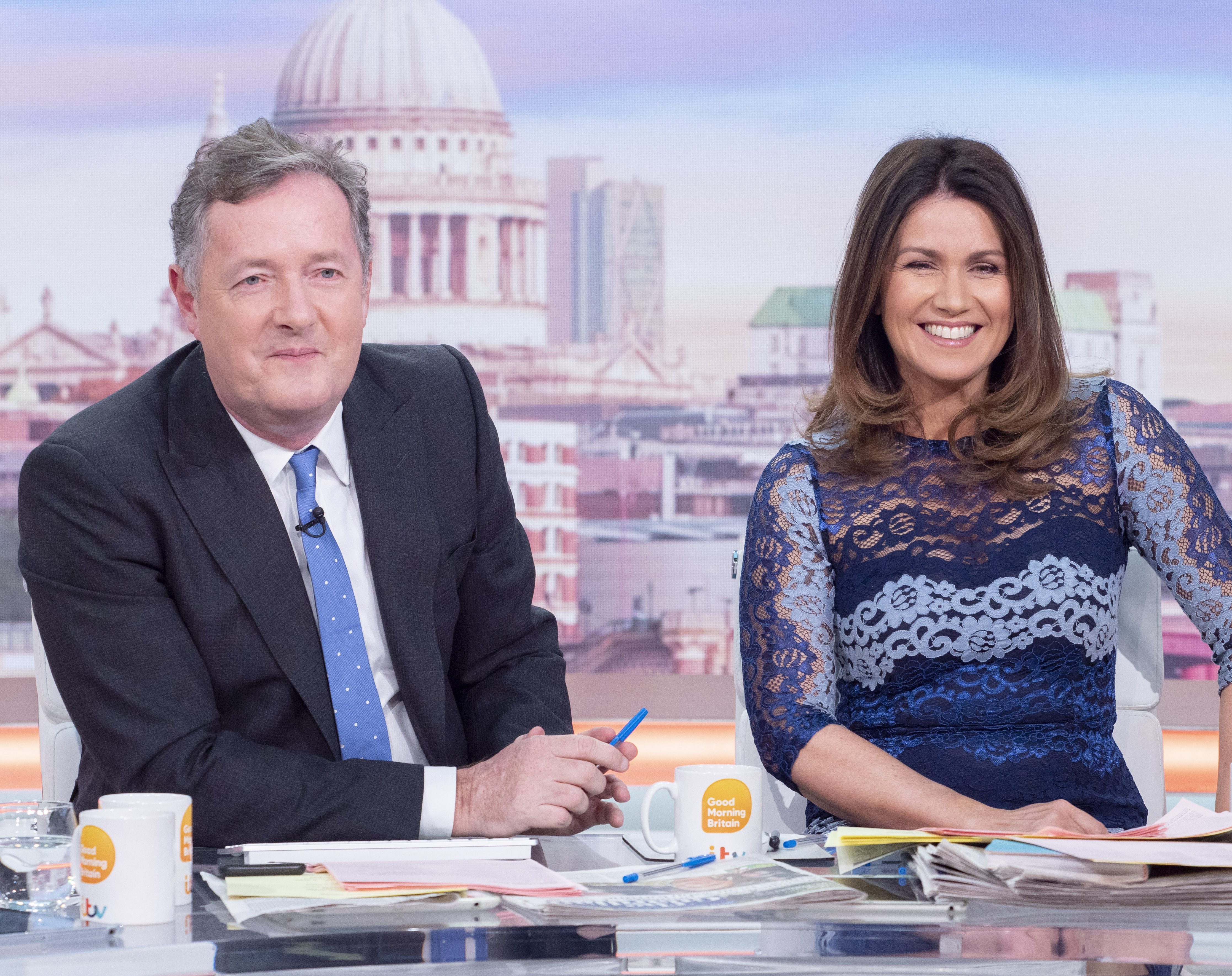 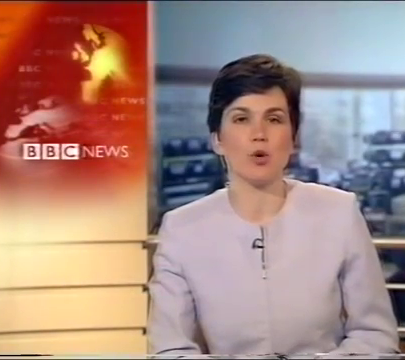 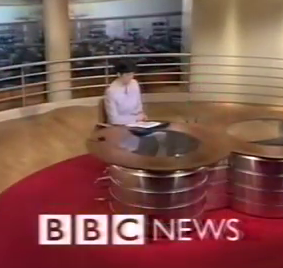 A third tweeted: "Wtf how does someone get soooo better looking with age ??‍♂️?."

And if her appearance wasn't retro enough – the news topics were too, with coverage of anti-capitalist protests in London's Parliament Square.

The demonstration that day turned to violence, with then-prime minister Tony Blair condemning the agitators as an "absolute disgrace".