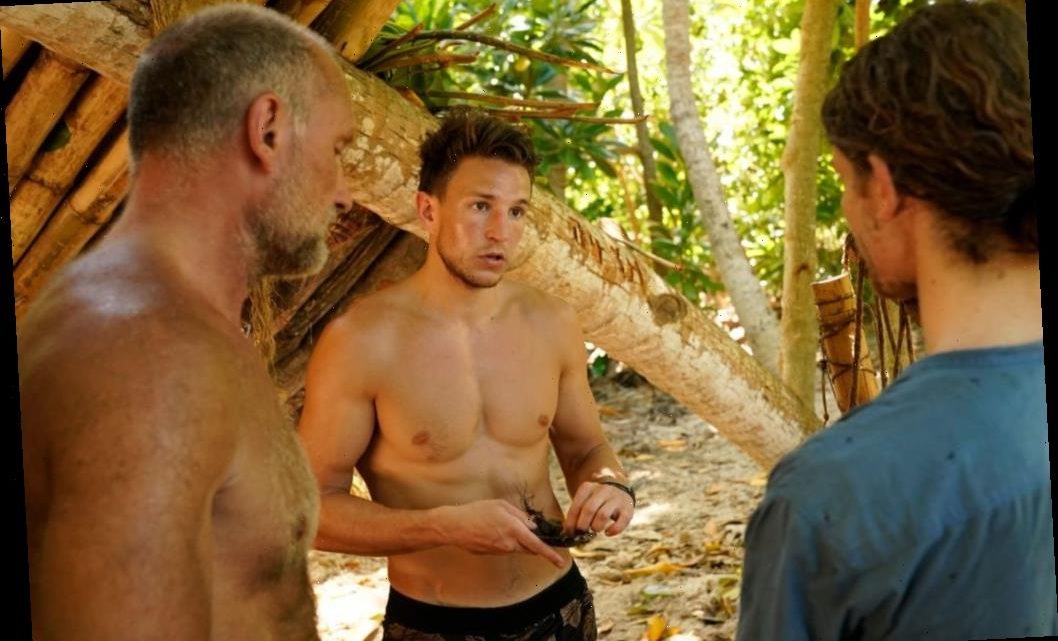 In a hilarious Reddit post, a user posted a picture of Dean Kowalski alongside photos of former Bachelorette contestants, Tyler Cameron and Blake Horstmann.

According to the account, and several people in the comment section, Kowalski looks like a perfect mash-up between them as they believe he carries striking similarities to both.

The basketball player is a fan-favorite among the females, much for his looks, which could or could not work to his advantage in Survivor.

Dean Kowalski on ‘Survivor 39: Island of the Idols’

During his younger years, Kowalski grew up playing basketball, and his high school team was top five in the country. He chose to continue his basketball career at Columbia University, and even though he only played a couple of minutes a game, he was named co-captain of his team.

Because Kowalski dedicated so much time to basketball, he didn’t know what he wanted to do after college and ended up teaching Algebra I for 9th graders in Miami, Florida.

After a couple of years, he decided he wanted “a real job” and moved back to New York and began working for ed-tech companies. The 28-year-old’s performance caught the attention of Google, where he currently works in tech sales before taking time off to compete in Survivor 39: Island of the Idols.

He was randomly selected as a member of the Lairo tribe and allied with Missy Byrd, Elaine Stott, Chelsea Walker, and Elizabeth Beisel. However, after a night of cuddling with Walker, they were painted as a possible showmance.

Their alliance blindsided the potential couple and sent Walker home. In the following episode, they had a tribe switch, which kept Kowalski on Lairo. However, he was on the minority with Tom Laidlaw and Karishma Patel.

Nonetheless, his unexpected connection with Kellee Kim and overall likability has kept him in the game so far, even though he’s voted wrong at every Tribal Council except the first.

Several female fans also like him, but because they find him attractive, and claim he bears a striking resemblance to popular Bachelorette contestants, Blake Horstmann and Tyler Cameron.

Horstmann made his debut on The Bachelorette Season 14 for Becca Kufrin, where he finished as the runner-up. He then returned for Bachelor in Paradise Season 6 but quit in Week 5 after his past caught up to him.

Cameron appeared on the most recent season of The Bachelorette for Hannah Brown, where he also finished as the runner-up. Even though Brown joked that she would give him another chance after her failed proposal, he allegedly dated model Gigi Hadid for a short period.

Regardless if Kowalski resembles Cameron and Horstmann or not, females seemingly agree the basketball player is attractive, which he plans to use to his advantage.

Kowalski admitted he would use his likability “to build strong, diverse alliances,” and his award-winning smile is probably a part of that strategy. Watch Survivor 39 Wednesdays at 8 p.m. EST on CBS.

The tragic life of Redmond O’Neal