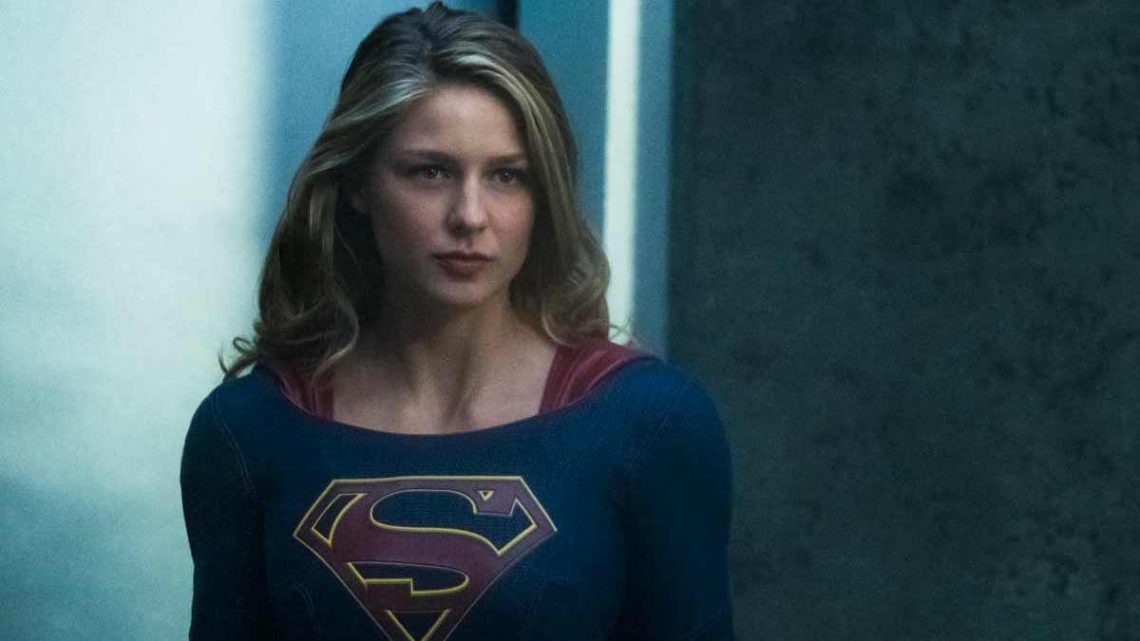 Supergirl’s Melissa Benoist is poised to make her directorial debut on an episode in her show’s upcoming fifth season, according to Entertainment Weekly.

Benoist, who plays the title character on Supergirl, will direct the 17th episode of season five, which won’t be seen until next year. However, Benoist has already started preparing for the experience.

According to Benoist, she’s been hoping to direct for the past two seasons but scheduling conflicts prevented her from doing so until now. Explained Benoist:

“I just felt really drawn to it for a couple of seasons now, just because you know the show so well, and you get to know the character, and the world, and the tone of the show so well that you can’t help but envision certain scenes in a certain way. I want to play with that.”

Benoist has acknowledged the challenge of managing an episode of a massive superhero show like Supergirl, noting that “it’s not like directing any other show on TV, I would imagine, and everyone has said as much to me.”

However, she’s looking forward to learning everything she can to make her directorial debut a success.

“It’s just a matter of talking to actors, making sure everyone feels creative and collaborative even though we have these massive constraints with budget and special effects,” she said. “It’s like a chess game, I’ve realized. You move your pawn one way, and then someone knocks your rook down because you can’t do a certain stunt you wanted to do. It’s all about compromising and trying to be as creative as you can within those boundaries, which is a cool challenge.”

The one part of directing Benoist is most intimidated by? Directing herself. “I don’t know how a brain can split like that,” she confessed. However, she also observed, “…luckily, I’m surrounded by a bunch of people that are really supportive and we can divvy out responsibility.”

Supergirl’s overcome huge obstacles in front of the camera, we’re sure she can overcome any behind the camera challenges too.

Supergirl’s fifth season will air on Sundays at 9/8c on The CW. The season premieres on October 6.