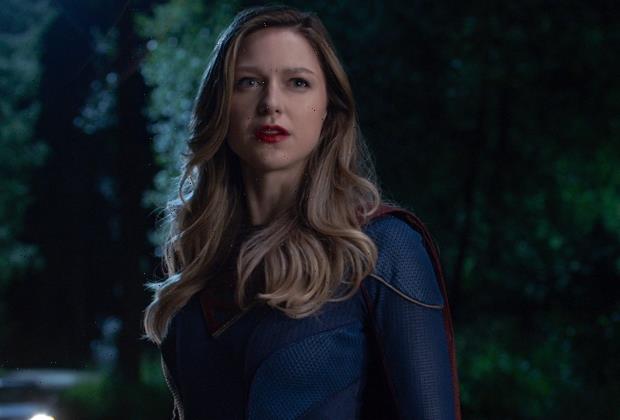 As Supergirl speeds towards its series finale, we now have a title for the closing hour and at least one (romantic) hint at what to expect.

The first hour of the double-episode finale event airing Tuesday, Nov. 9, is titled “The Last Gauntlet,” in which Supergirl and the Super Friends “take drastic action after a loved one is kidnapped by Nyxly and Lex,” according to the official synopsis. Which “unlikely ally” will step in to help the team?

Meanwhile, the actual series finale, which is aptly titled “Kara,” promises to wrap the titular hero’s story in grand fashion.

“In the epic series finale, Supergirl is joined by familiar faces from the past to help her stop Lex and Nyxly for good,” says the synopsis. “Meanwhile, Alex and Kelly prepare to walk down the aisle.”

As previously reported, original cast members Mehcad Brooks and Jeremy Jordan will reprise their roles as is set to return as James Olsen and Winn Schott (aka Toyman), while Chris Wood will reprise his role as Mon-El. (David Harewood, who plays J’onn J’onzz, shared a photo with Wood and Jordan on set for the finale, which you can check out here.)

Chyler Leigh, who plays Alex, previously warned fans to be prepared for the final episode, which promises to be an emotional event.

“There’s a lot to wrap up in the few episodes left, so just get ready,” Leigh told TVLine. “Have tissues, have popcorn, have tequila — whatever works for you. Just be ready.”

Are you prepared to say goodbye to Supergirl? What do you hope to see before it all comes to an end? Sound off in the comments!